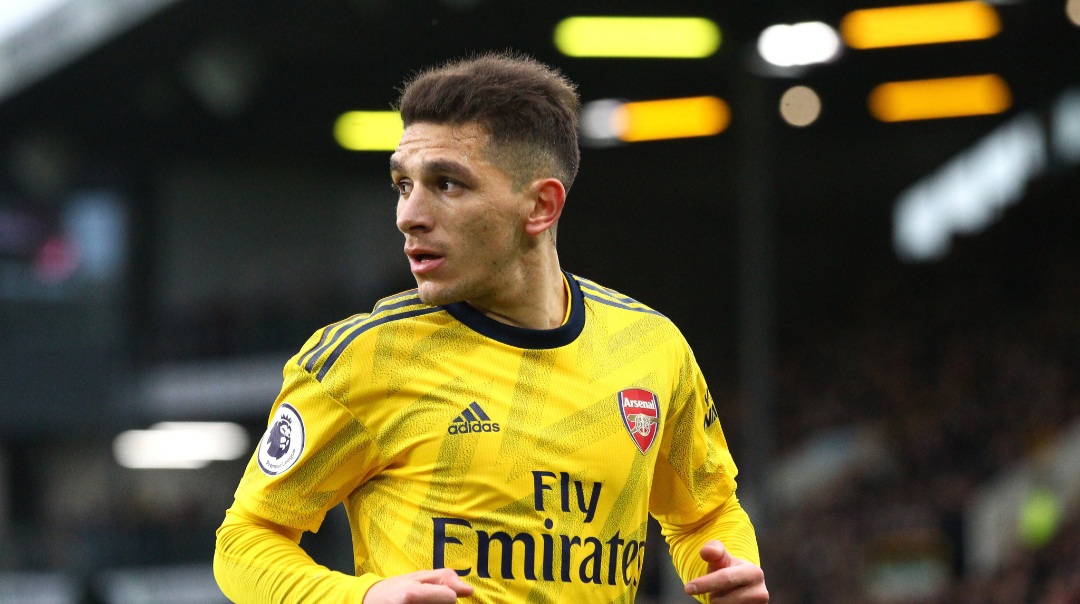 The Gunners have been willing to sell the player this summer window in order to boost their transfer budget to fund moves for Thomas Partey and Aouar.


Torreira, who moved to the Emirates from Sampdoria for £26 million in 2018, has attracted interest from several Serie A teams this summer.

But according to ESPN Uruguay, a source close to the player has confirmed that Torreira is on the verge of moving to Atletico Madrid.

The report claims Torreira is interested in joining Diego Simeone at Atletico and the Uruguay international has turned down the chance to move to either Fiorentina or Torino.

It’s reported that talks between Arsenal and Atletico are ‘advanced’ but not yet done. On Monday, reports claimed that Simeone personally contacted Torreira in order to persuade him to make the move to Spain.


Torreira is yet to feature for Mikel Arteta this season and the midfielder has been left out of the gunners’ two Premier League matches so far.

Atletico are hoping to agree a loan deal with the London side which will also include an option to sign permanently. Meanwhile, Lazio remain in talks with the gunners over a deal for Shkodran Mustafi.

4 months ago
Arsenal’s hopes of signing Houssem Aouar have taken a huge blow after they were made aware of a rival offer from a club playing in the Champions League, according to reports. Mikel Arteta is still looking to add more reinforcements before the summer window shuts in two weeks’ time with […] 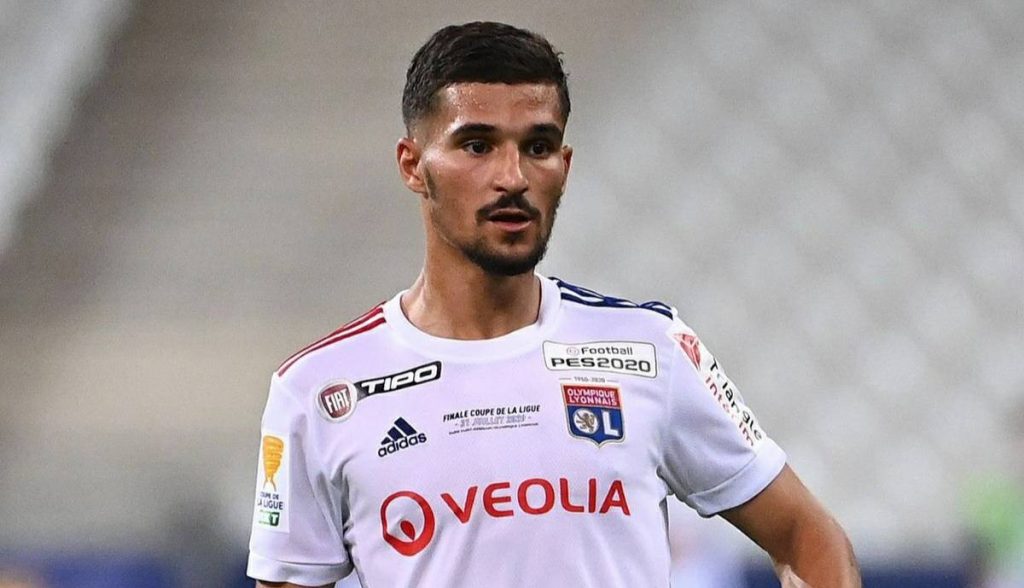