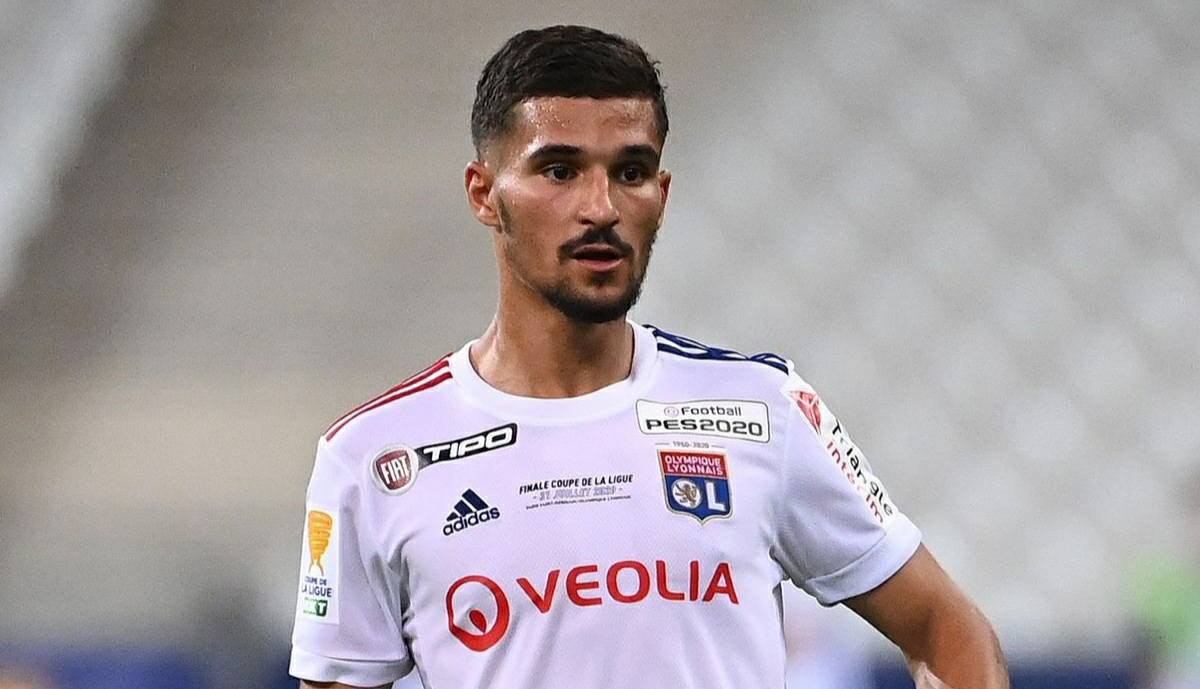 Arsenal’s hopes of signing Houssem Aouar have taken a huge blow after they were made aware of a rival offer from a club playing in the Champions League, according to reports.

Mikel Arteta is still looking to add more reinforcements before the summer window shuts in two weeks’ time with a new midfielder still high on his wishlist.


Arsenal have always been linked with Atletico Madrid star Thomas Partey, though appeared to have changed tack by targeting creative midfielder Aouar.

But, a deal has stalled with Arsenal unable to pay Lyon’s huge asking price, while sporting director Juninho turned down their attempts to include Guendouzi as part of the deal.

Arsenal need to offload players before they can sign Aouar – with Lucas Torreira’s exit potentially providing the much needed funds – though now they face another hurdle in signing the Frenchman.

According to The Telegraph, Aouar has now been contacted by a club in the Champions League – something Arsenal cannot offer – who hope to get a deal done before the end of the summer window.


The club sounded out the France international to see if he would be interested in a transfer and are now preparing a late bid, with Lyon asking for a £54m asking price.

While the identity of Aouar’s new interetsed club is unknown, Juventus have also been keeping tabs on the playmaker and Bayern could be in the market for a new midfielder after losing Thiago to Liverpool.


Lyon president Jean-Michel Aulas poured scorn on Arsenal’s hopes of signing the Lyon star last week when asked if he felt a deal was likely, replying: ‘No I don’t think so.

‘No offer yet. It seems that Arsenal don’t want to – or can’t – invest the price for Houssem, who is our best playe

Wed Sep 23 , 2020
Chelsea manager Frank Lampard has refused to rule out Toni Rudiger and Callum Hudson-Odoi leaving the club this transfer window. Rudiger is open to leaving with Paris Saint Germain reportedly interested after he was left out of Chelsea’s team to face Liverpool on Sunday. Bayern have also renewed their interest in Hudson-Odoi although […] 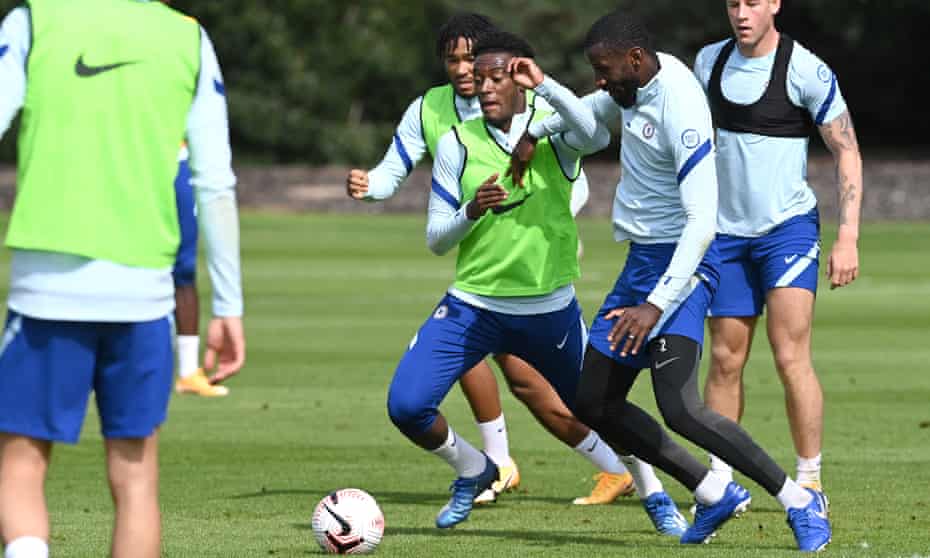