Lyon have reportedly reduced their asking price for Houssem Aouar, with Arsenal closing in on a deal for the France international.

The Ligue 1 team will turn down Arsenal’s £32million offer but Mikel Arteta’s side are expected to return with a new and improved bid.


Lyon initially wanted £55m for the midfielder but, according to ESPN, have now decided to reduce that figure to between £36-41m, which is not far from Arsenal’s opening bid.

Lyon have been forced to reduce their demands for the Frenchman due to the coronavirus pandemic having effect on their financial health significantly.

Arsenal are looking to sell Lucas Torreira in order to raise the funds needed to sign Aouar.

Aouar is interested in a move to the Emirates this summer window and will agree to a transfer if the two clubs can thrash out terms.


He impressed in the Champions League last campaign as Lyon reached the semi-finals and he was part of the team that eliminated Pep Guardiola’s Manchester City in the last-eight.

Arteta identified him as a key transfer target early in the summer and the gunners have been doing their best to make the deal materialise.


Arsenal Sporting director Edu has been holding discussions with his Lyon counterpart Juninho for the past few weeks before making an official bid for the midfielder.

It is now looking more likely that Arteta will get his man and Aouar is on the verge of a transfer move to the Premier League.

4 months ago
Joe Cole slammed Aaron Wan-Bissaka after Manchester United scraped past Brighton in a 3-2 win, claiming the defender failed to pick up on the ‘warnings’ he was given before Solly March’s late goal. The game was full of action from start to finish and March’s stoppage time goal looked to […] 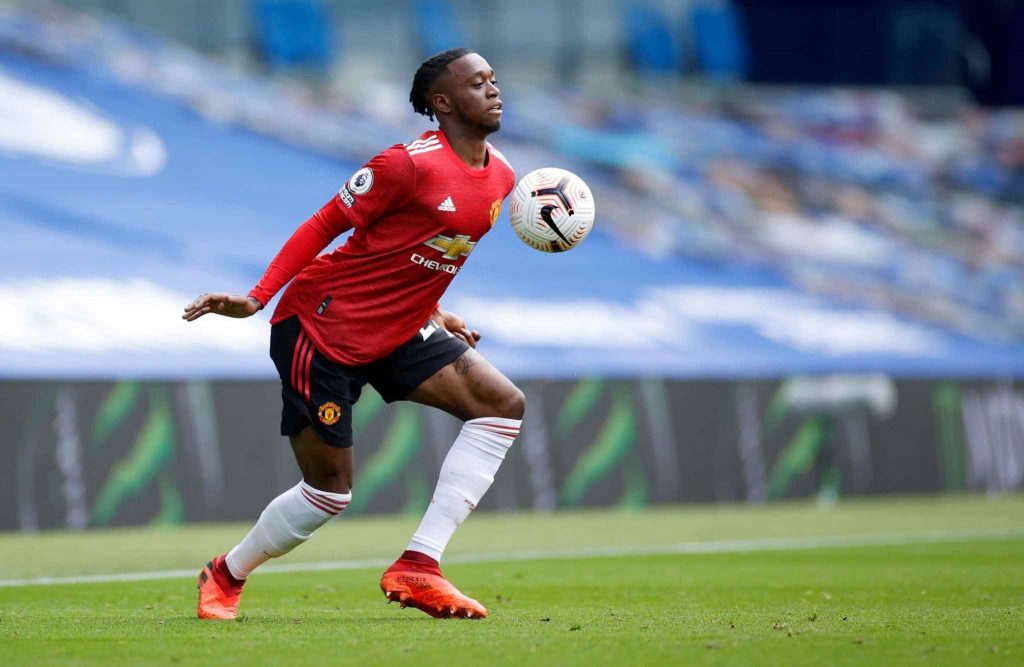