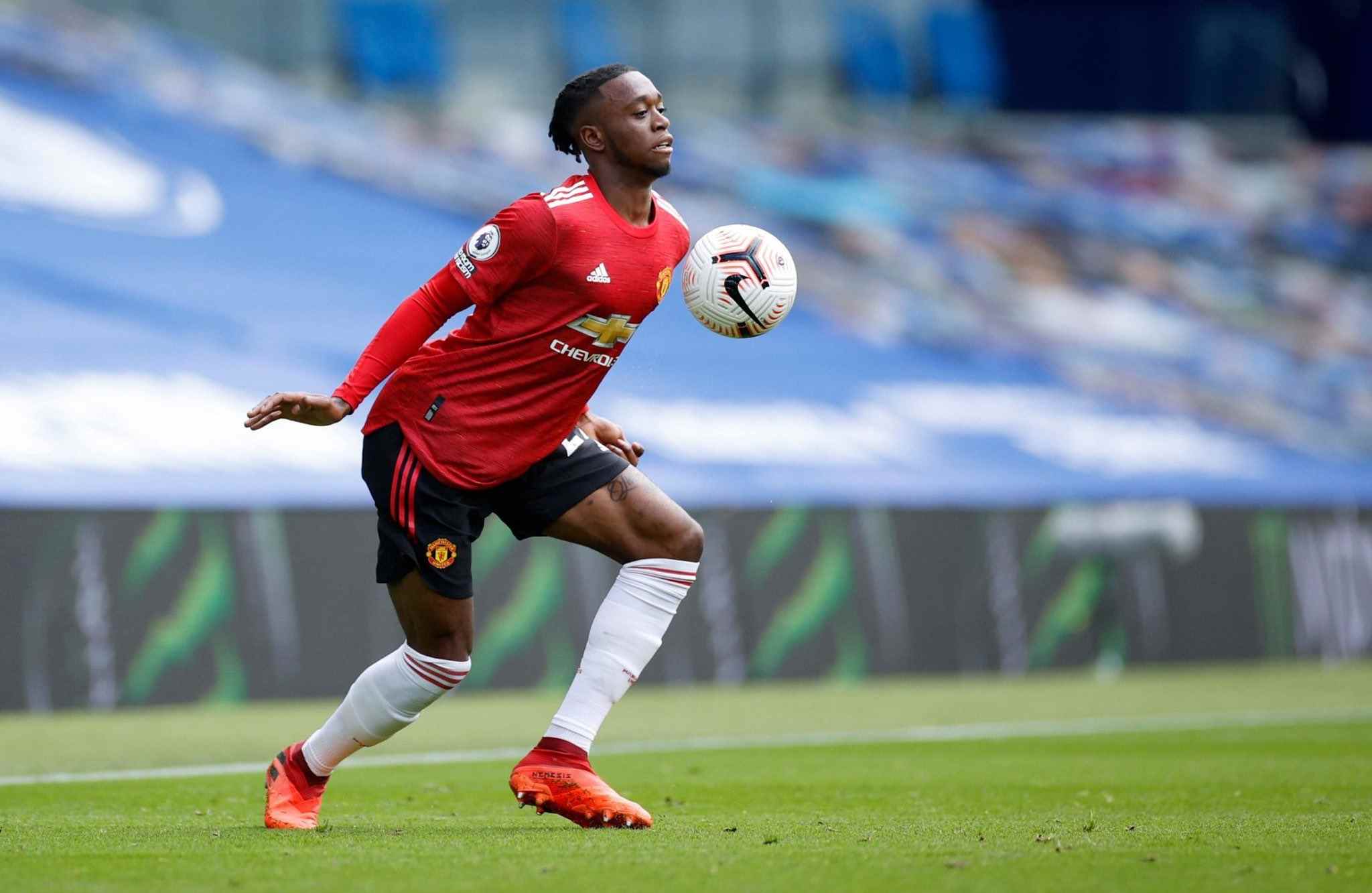 Joe Cole slammed Aaron Wan-Bissaka after Manchester United scraped past Brighton in a 3-2 win, claiming the defender failed to pick up on the ‘warnings’ he was given before Solly March’s late goal.

The game was full of action from start to finish and March’s stoppage time goal looked to have sealed a point for Brighton after an outstanding all-round performance.


But, Bruno Fernandes scored from the spot five minutes later – after Neal Maupay handled the ball – to secure a dramatic win for Solskjaer’s team, their first of the campaign after a defeat to to Crystal Palace last week.

Maupay had gotten the first goal of the game with a penalty before Lewis Dunk’s own goal and a solo strike from Marcus Rashford put the Red devils back in control of the match.

Wan-Bissaka, who was shaky across the 90 minutes, will have breathed a sigh of relief as Bruno Fernandes’ penalty struck the back of the net in the 10th minute of extra time.

The United right-back allowed March to ghost in at the back post for the equaliser, leaving the Brighton star with the simplest of jobs as he squeezed the ball past David de Gea – and it wasn’t the first time.


‘Solly March found himself in this position on numerous occasions,’ former Chelsea and England player Cole said on BT Sport.

‘He’s not done anything, Solly March, it’s a lovely ball into the position, he’s ghosted in and he’s finished it. He could have got three or four from there.


‘One of the things we picked up 20 minutes before that happened was Wan Bissaka’s body shape in that situation… he got caught three or four times.

‘You don’t get the chance at this level to be given a warning that many times. ‘They deserved at least a point out of this game, Brighton, and you do feel for them.’

Rio Ferdinand felt Brighton were ‘fantastic’ in attack and highlighted United’s defensive frailties which almost cost them on the south coast.

‘I don’t think we learned anything new about Manchester United today,’ the ex-United defender said.

‘They were fantastic going forward at times, world-class players at the top end of the pitch who are difference-makers in games and get them out of sticky situations like they did last season, but they’re far too easy to play through.

‘There’s no press from the front boys, they sliced through the midfield at times and get opportunities – I’ve got 14 or 15 opportunities on goal in this game. ‘That’s just crazy.’

Sat Sep 26 , 2020
Frank Lampard heaped praises on half-time substitutes Callum Hudson-Odoi and Cesar Azpilicueta for their impacts as Chelsea fought back from being 3-0 down against West Brom. After a poor first half where Marcos Alonso and Thiago Silva errors gifted goals for Robinson and Kyle Bartley, Lampard threw on Azpilicueta and […]