Frank Lampard heaped praises on half-time substitutes Callum Hudson-Odoi and Cesar Azpilicueta for their impacts as Chelsea fought back from being 3-0 down against West Brom.

After a poor first half where Marcos Alonso and Thiago Silva errors gifted goals for Robinson and Kyle Bartley, Lampard threw on Azpilicueta and Hudson-Odoi for Alonso and Kovacic.


And Both players had hands in goals as Chelsea staged a remarkable fightback. Azpilicueta laid the ball off to Mount who scored from distance, before Hudson-Odoi worked his way through the defence to get a second back.

In the third minute of added time, Tammy Abraham then levelled things up to earn Chelsea a point when they were close to a defeat.

While Lampard was unhappy with the individual errors, he singled out both Azpilicueta and Hudson-Odoi for special praise, hailing the Spaniard and the technical quality of the young England star.

‘Azpi brings personality straight into the team even at left-back and Calum brought one v one something different,’ Frank Lampard told Sky Sports after the game.


‘[He] got at people, things that Callum needs to do and can do because of his talent so he made a big difference.’

Hudson-Odoi told the BBC: ‘At 3-0 we wanted to try to get the points and had the feeling that we would get the goals. ‘We felt it was on and put a lot of pressure on straight away in the second half.


‘It was good, we worked hard, got the ball wide early, kept playing and got the goals.

‘The new boys have gelled really well. All worked hard. They’ve improved us and have shown they are quality players with the right mentality to win games.’

4 months ago
Timo Werner says he’s ‘absolutely unhappy’ with Chelsea’s performance aftetvtheir 3-3 draw with West Brom on Saturday evening. The blues were 3-0 down after just 27 minutes against Slaven Bilic’s side and looked set to suffer a second consecutive defeat in the Premier League this campaign. But Chelsea battled back […] 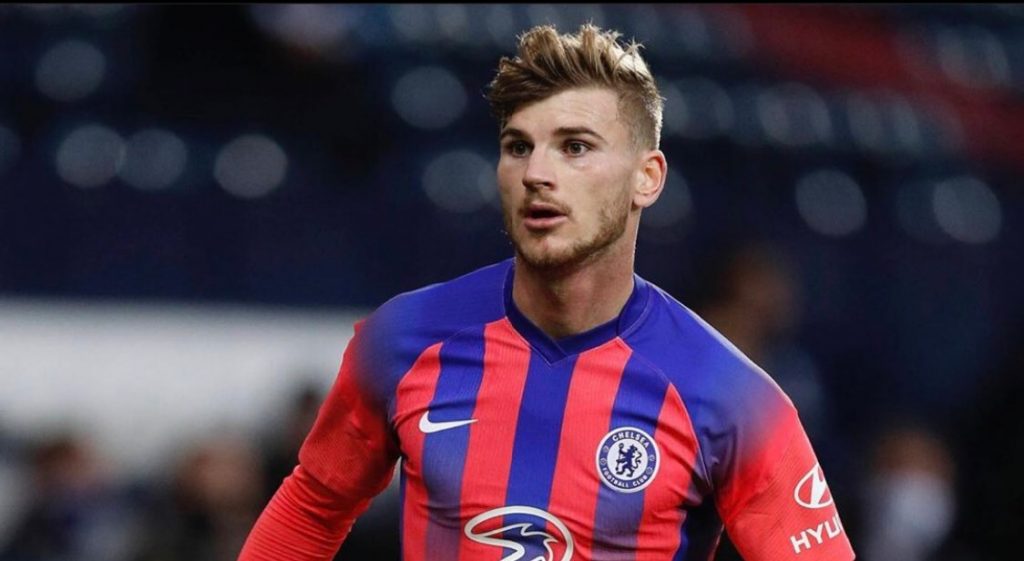