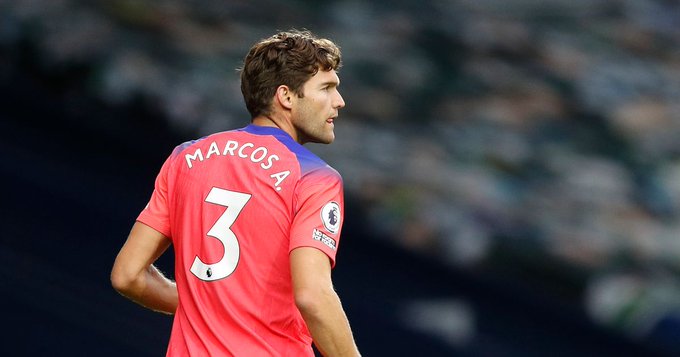 Frank Lampard was reportedly furious with Marcos Alonso during Chelsea’s 3-3 draw with West Brom due to the defender leaving the stadium after he was substituted.

Chelsea were shocked by newly-promoted Albion on Saturday and went 3-0 down before half-time.


But, Lampard made two changes at the break, taking off Marcos Alonso and Mateo Kovacic and replacing the duo with Azpilicueta and Hudson-Odoi.

But while Kovacic reappeared to take his place on the bench in the second-half Alonso was not seen again, and The Athletic claim he watched the rest of the match on the team bus.

Chelsea fought back to get a point in the end, but Lampard was not impressed with Alonso’s conduct, especially given the rules with regards to the coronavirus.

Lampard is believed to have given Alonso a huge ‘dressing down’ in front of his teammates after the match and a source said he would be ‘surprised if Alonso plays for Chelsea ever again.’


Frank Lampard was visibly angry in his post-match interview, and even singled out Alonso for criticism.

When asked about the goals the blues conceded in the first-half, the Chelsea boss said: “The first one Marcos heads it into the middle of the pitch for them for a transition.


“Marcos loses his man for the third goal from the corner, a clear mistake. You can do as many meetings as you want, if you are going to make those mistakes you give yourself a mountain to climb.”

It remains to be seen if Alonso will be involved in either of Chelsea’s matches this week, with the club taking on Spurs in the Carabao Cup fourth round before playing Crystal Palace in the Premier League.

4 months ago
Former Manchester United player Roy Keane believes Mikel Arteta has a ‘big problem’ on his hands because Kieran Tierney, David Luiz and Rob Holding are not good enough for Arsenal. The gunners were beaten 3-1 by Liverpool at Anfield, despite taking the lead in the first half of the clash […] 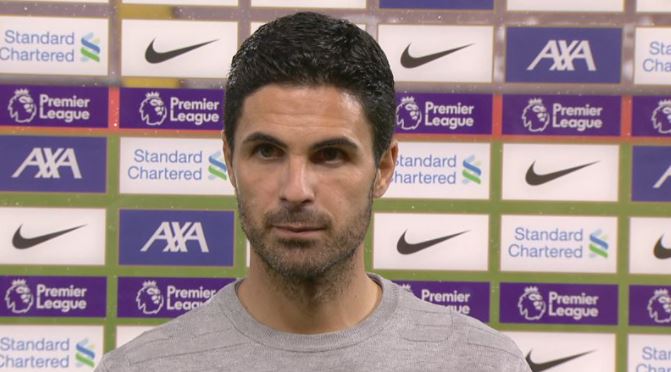