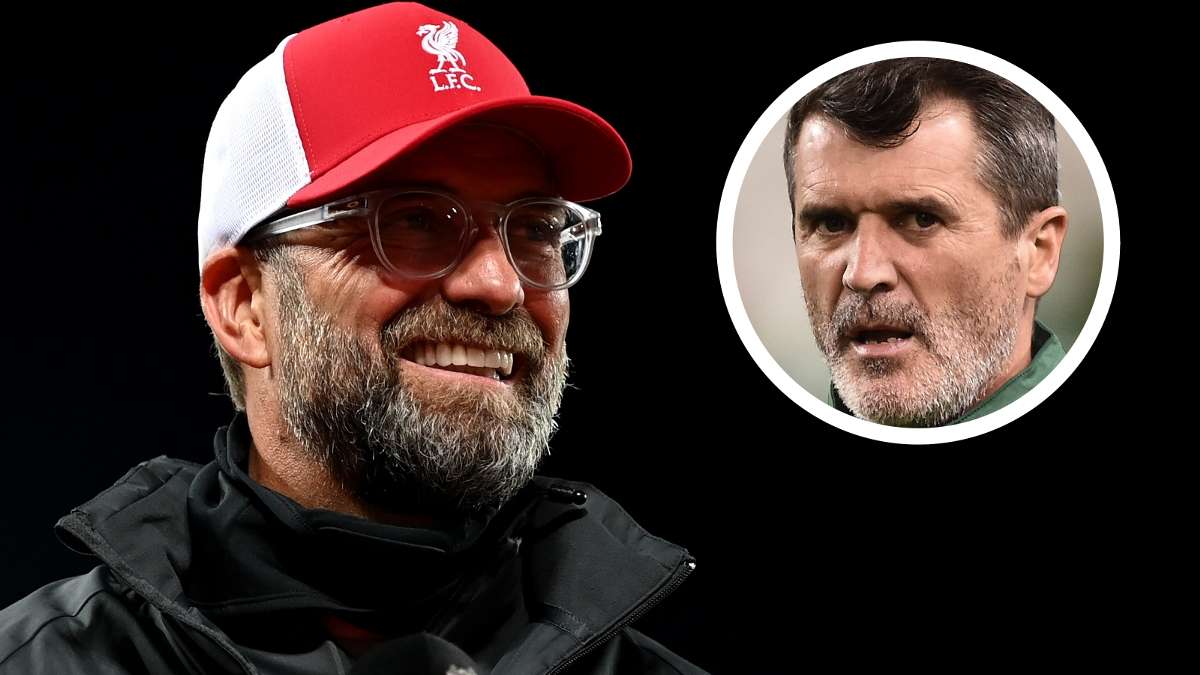 Jurgen Klopp shared a frosty exchange with Manchester United legend Roy Keane after the Reds continued their perfect start to the campaign with a 3-1 win over Arsenal.

Liverpool found themselves behind at Anfield on Monday after Alexandre Lacazette took advantage of a mistake from Andy Robertson to score his third goal of the campaign.


However, Sadio Mane levelled things up for Liverpool just three minutes later, and Robertson made amends for his mistake to give the Reds the lead just before half-time.

Arsenal remained in the game during the second period but were left to rue a missed opportunity from Lacazette while new Liverpool signing Diogo Jota scored the third goal of the game.

After the clash, Keane hailed Liverpool’s display and described Klopp’s side as a ‘winning machine’. But, the former Manchester United captain said they were ‘sloppy’ defensively.

While reacting to Keanes comment, Klopp said: “Did I hear it right, that Mr Keane said it was a sloppy performance tonight?” he asked. “I could hear you already, did he say that?”


“I just wanted to hear it,” he said. “I’m not sure I heard it right, maybe he was speaking about another game… it cannot be this game, sorry!

“That is an incredible description of this game, that was absolutely exceptional. Nothing was sloppy, absolutely nothing.


“From the first second, we were dominant against a team in form, 100 per cent in form. You have to be careful like hell and not get counter-attacked. I think 60 or 70 per cent of all the balls in behind were offside. You have to wait a little longer for the flag now so that’s why it feels not great, but they were offside.

“Alisson had to make one save, they had two balls in behind, you cannot avoid that. You need a goalie in these situations. Apart from that, the football we played was absolutely exceptional tonight.

“About this game tonight, there is nothing bad to say. It was the opposite of sloppy.”

4 months ago
Manchester United have made an approach to sign Watford star Ismaila Sarr as their hopes of signing Jadon Sancho from Dortmund continue to fade. Ole Gunnar Solskjaer made the England international his top target for this summer window but the Red Devils have been unable to agree a fee for […] 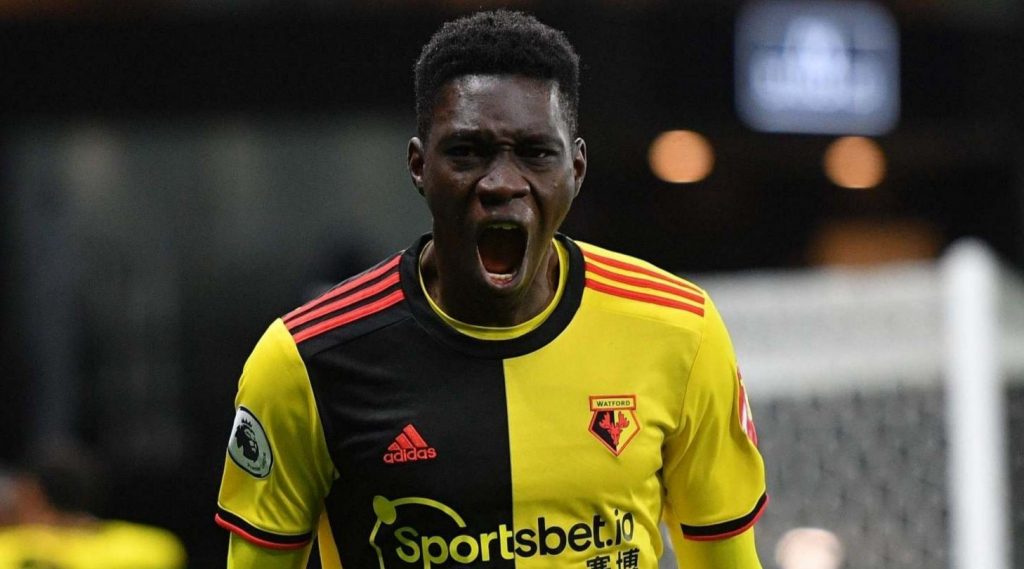