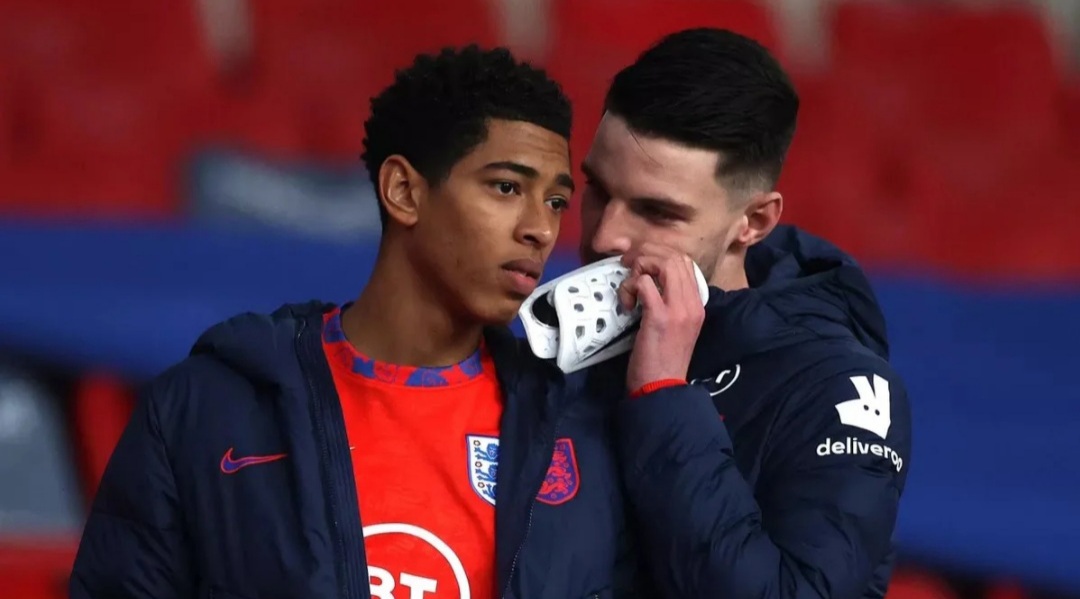 Chelsea will reportedly keep a close eye on Borussia Dortmund midfielder Jude Bellingham in case they are unable to sign Declan Rice.

Frank Lampard was keen on signing Rice back in the summer window, but a deal never materialised.


The Chelsea manager is still believed to be interested in bringing the 21-year-old to the club, but West Ham are standing firm on their £70m valuation of the midfielder.

According to Eurosport, Chelsea will monitor how Bellingham develops at Borussia Dortmund as they consider him a possible alternative to Rice in the future.

The 17-year-old star was courted by Europe’s top sides last summer after an outstanding breakthrough season at Birmingham City.

But despite strong interest from the likes of Manchester United, Bellingham opted to sign for the Bundesliga club to fast-track his progress.


The report claims that although Lampard views Rice as the ‘perfect addition’, Chelsea’s board are asking questions over whether they really need him at the moment.

The London club are also reported to be considering moving for Bellingham instead of Rice in 2022, if they can get through until then with N’Golo Kante at the club.

Kante has previously been linked with a transfer move away from Stamford Bridge, and reports claim that there are some doubts about how long he will remain at the club.


The report also claims that Chelsea are admirers of the fact that Bellingham can operate in a number of positions – as a number six or number eight in midfield.

The former Birmingham star marked his rapid rise to the very top with another major milestone as he made his England debut in the 3-0 friendly victory over the Republic of Ireland last week.

Wed Nov 18 , 2020
Odion Ighalo is set to leave Manchester United in the January window, when his loan spell expires. The former Super Eagles forward has seen his stock fall at Old Trafford this campaign, after the arrival Edinson Cavani as a free agent. Manchester United boss Ole Gunnar Solskjaer, will sanction the […] 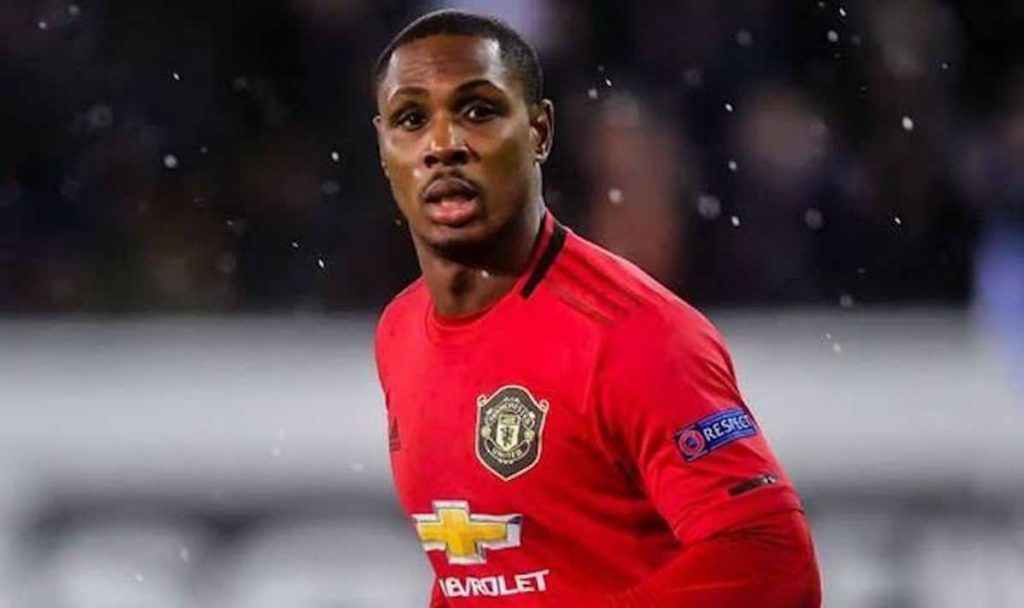