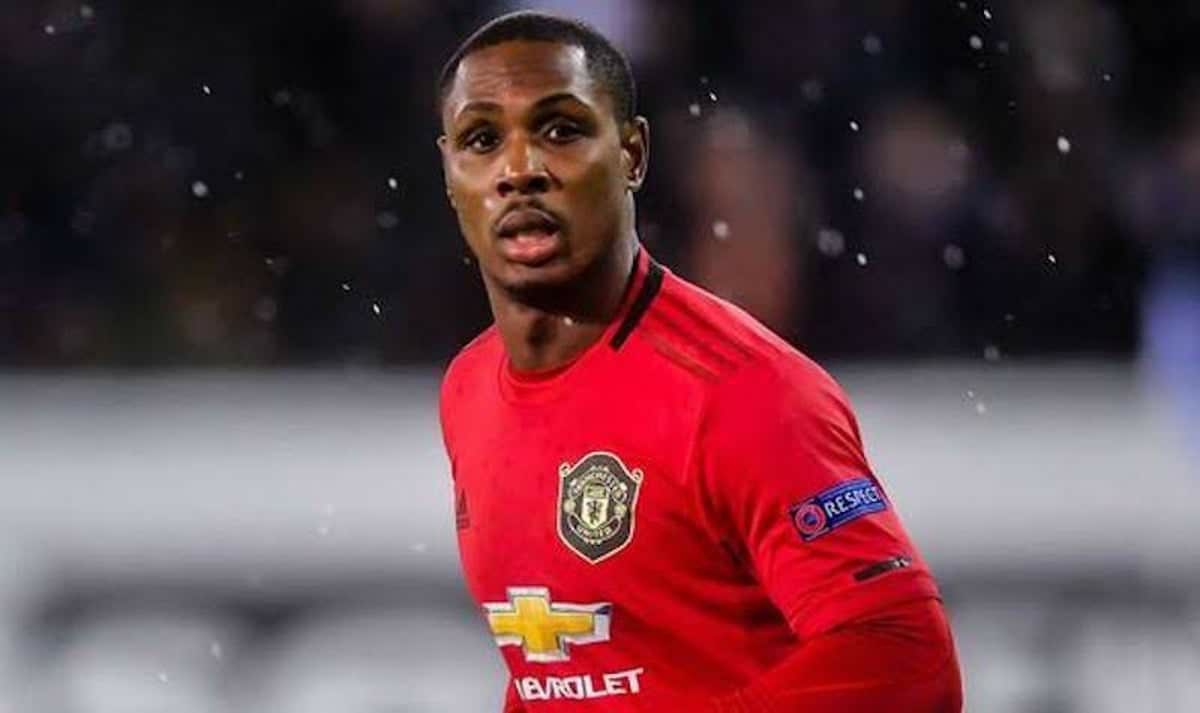 Odion Ighalo is set to leave Manchester United in the January window, when his loan spell expires.

The former Super Eagles forward has seen his stock fall at Old Trafford this campaign, after the arrival Edinson Cavani as a free agent.


Manchester United boss Ole Gunnar Solskjaer, will sanction the sales of Phil Jones, Sergio Romero and Marcos Rojo in the January transfer window, according to reports.

None of the three players have played for United at all this season. They are considered surplus to requirements at the club, having been excluded from the Premier League squad.

Rojo spent last campaign on loan at Estudiantes and the Red devils want to get his salary off the wage bill, this is similar to the case of Jones, who has been affected by injuries of late.

Romero has also slipped further down the pecking order at the club, after the return of Dean Henderson from his spell at Sheffield United.


United were considering selling Romero in January or loan out Henderson again, but it looks likely the Argentine will be sold before his current contract expires next summer.

Phil Jones’s deal runs until 2023, but he is not part of Solskjaer’s plans, with Burnley currently team interested in his signature.

6 months ago
Edinson Cavani could be set for his first Manchester United start as Ole Gunnar Solskjaer faces a potential injury crisis up front. The Red devils could be without Marcus Rashford, Anthony Martial and Mason Greenwood when Solskjaer’s side return to Premier League action against West Brom this weekend. Martial became the latest […] 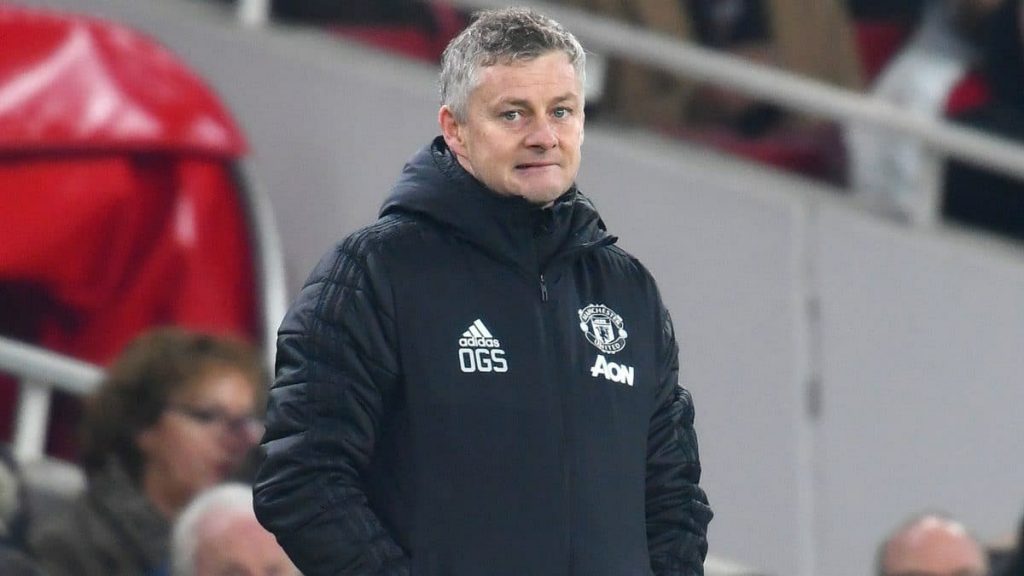