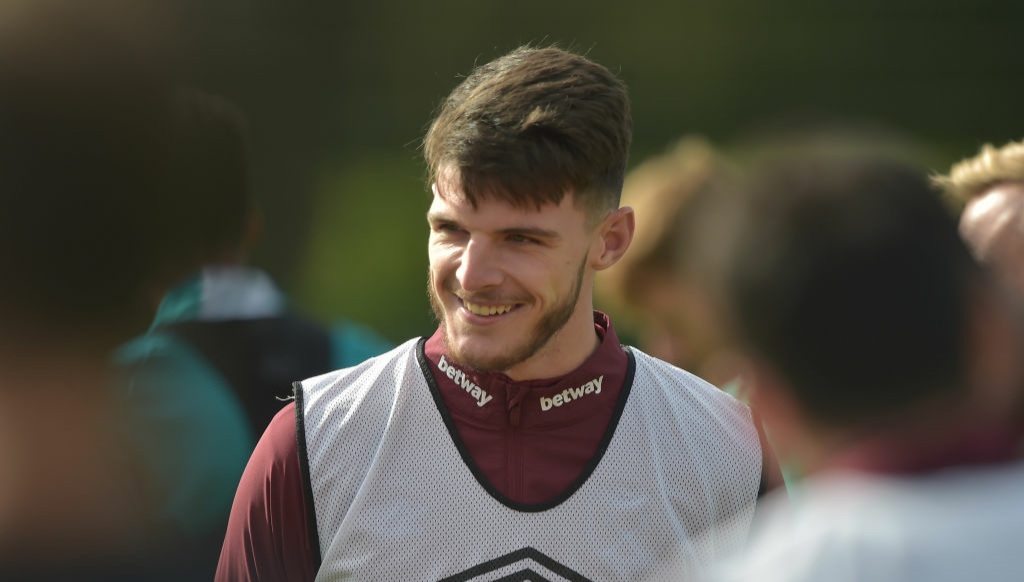 Chelsea believe they can sign West Ham midfielder Declan Rice for a bargain fee and are readying an opening £40m offer as they look to solve their defensive issues, according to reports.

Chelsea salvaged a draw against West Brom having conceded three first-half goals, though Lampard was unhappy with the draw against a newly promoted side who had shipped eight goals in their previous two games.


Frank Lampard has been concerned about his defensive options for sometime now and had seen Rice as a possible solution.

While the Chelsea manager would like to convert him back into a central defender – where he played throughout the youth ranks, both with the blues and West Ham – he also feels his team is missing a holding midfielder.

West Ham were initially believed to value Rice at around £80m, though, according to The Sun, Chelsea now believe they can sign him for half that fee.

Lampard is eager to add Declan Rice to his team and Chelsea will make a formal bid of over £40m in the coming days, believing that the Hammers are ‘desperate for cash’.


West Ham have so only made one signing this summer window, making Tomas Soucek’s loan into a permanent deal, while they only recouped a small amount from the sales of Ajeti and Diangana.

Lampard feels he has no-one in the team who can sit in front of the defence, seeing N’Golo Kante’s best position as a more box-to-box role allowing him to press and move even further up the pitch.


Rice is believed to be interested in a return to Chelsea, having been released from the club’s academy at the age of 14, while he is close friends with Mason Mount.

However, West Ham’s owners would face a huge backlash if they agree to let Rice leave so close to the end of the window – and with so little time to sign a replacement – particularly if they let him go for a modest fee.

7 months ago
Arsenal skipper Pierre-Emerick Aubameyang has urged Lyon midfielder Houssem Aouar to complete a transfer to the Emirates before the window closes. The 22-year-old is seen as one of the finest talents in Europe and he’s believed to be interested in a move to north London. But, Arsenal have had two […] 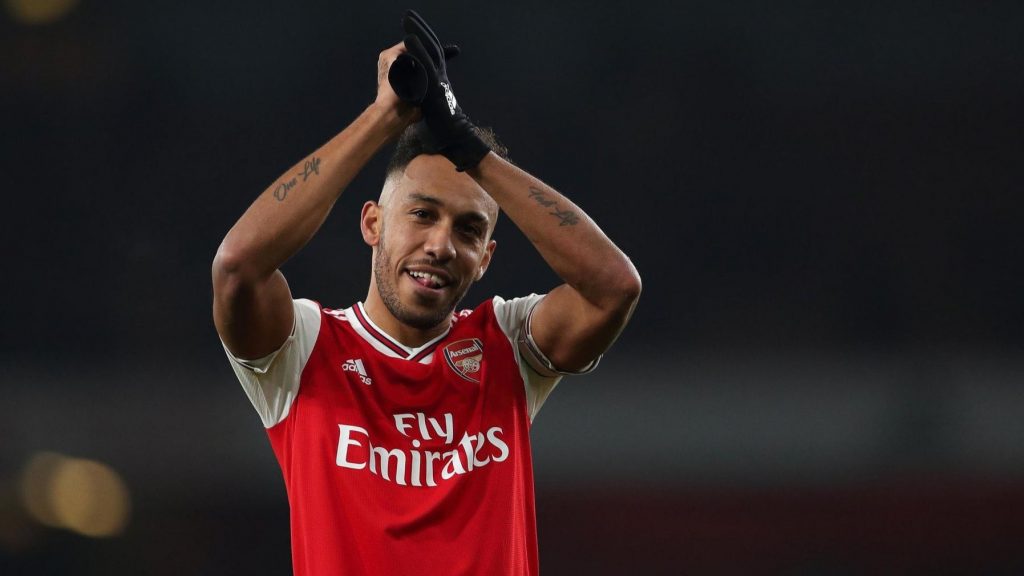