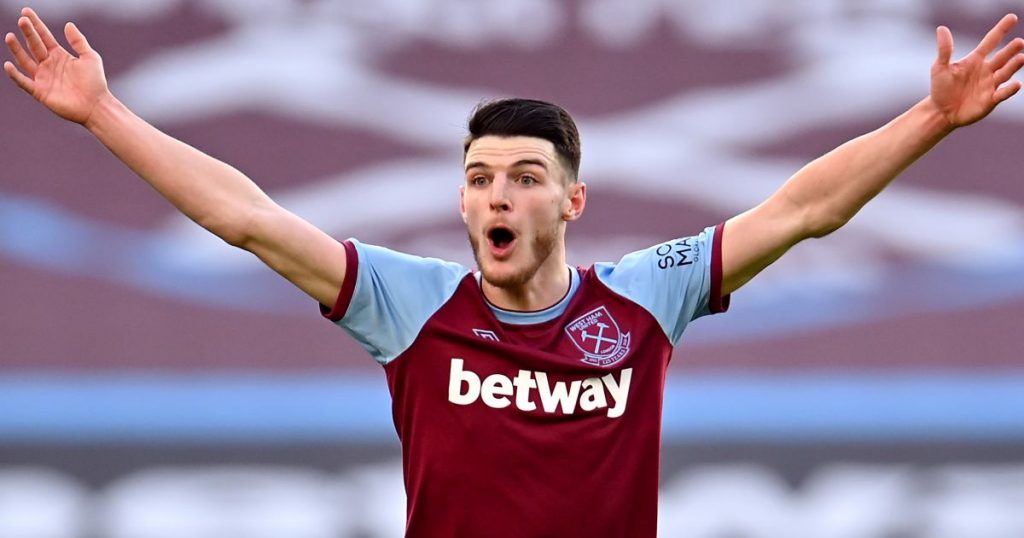 Manchester United are willing to offer a trio of big-name players to West Ham in their bid to sign midfielder Declan Rice this summer, according to reports.

Ole Gunnar Solskjaer has long been a huge admirer of the England international, who was previously being touted at around £80million.


But, due to finacial implications of the coronavirus pandemic, that figure is believed to have dropped to £50million.

That news has alerted clubs like United and Liverpool over a possible summer deal. But it would appear the Red Devils have the upper hand, because of their dealings with West Ham over Jesse Lingard loan.

The report on 90min claims that Lingard, Nemanja Matic and Phil Jones will be the players offered to the hammers in part exchange for Declan Rice.

The report adds that Solskjaer’s side value the three players at a combined £30m. That would mean United only having to pay around £20m to sign the midfielder.


At this stage, David Moyes will likely be open to the idea of bringing in new players in exchange for Rice. But, there could still be a stumbling block in terms of player wages.

Lingard currently earns £100,000-a-week at Old Trafford, while both Matic and Jones also earn similar figures. The report adds that United may need to cover some of their wages for at least 12 months.


Solskjaer currently views Rice as a holding midfielder, although former Chelsea manager Frank Lampard wanted to sign him as a central defender. Liverpool also remain interested, although they see the player as a midfielder only, despite their defensive problem.

Jurgen Klopp expects to have Virgil van Dijk and Joe Gomez back next campaign. And that will allow midfielders Jordan Henderson and Fabinho to revert to their normal roles.

'Why is he even there?' - Martin Keown rips apart Dani Ceballos after Benfica scare

2 months ago
Martin Keown has criticised Dani Ceballos’ mistake-riddled dusplay against Benfica in the Europa League and even questioned his role in the Arsenal team. The gunners were given a huge scare in Athens on Thursday for the return leg of their last-32 clash, giving up two soft goals – one a […] 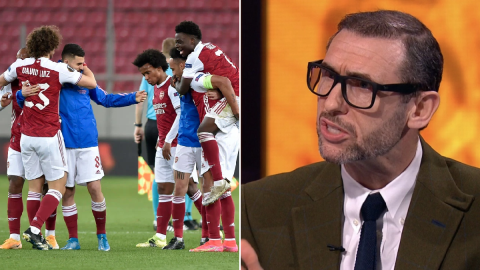