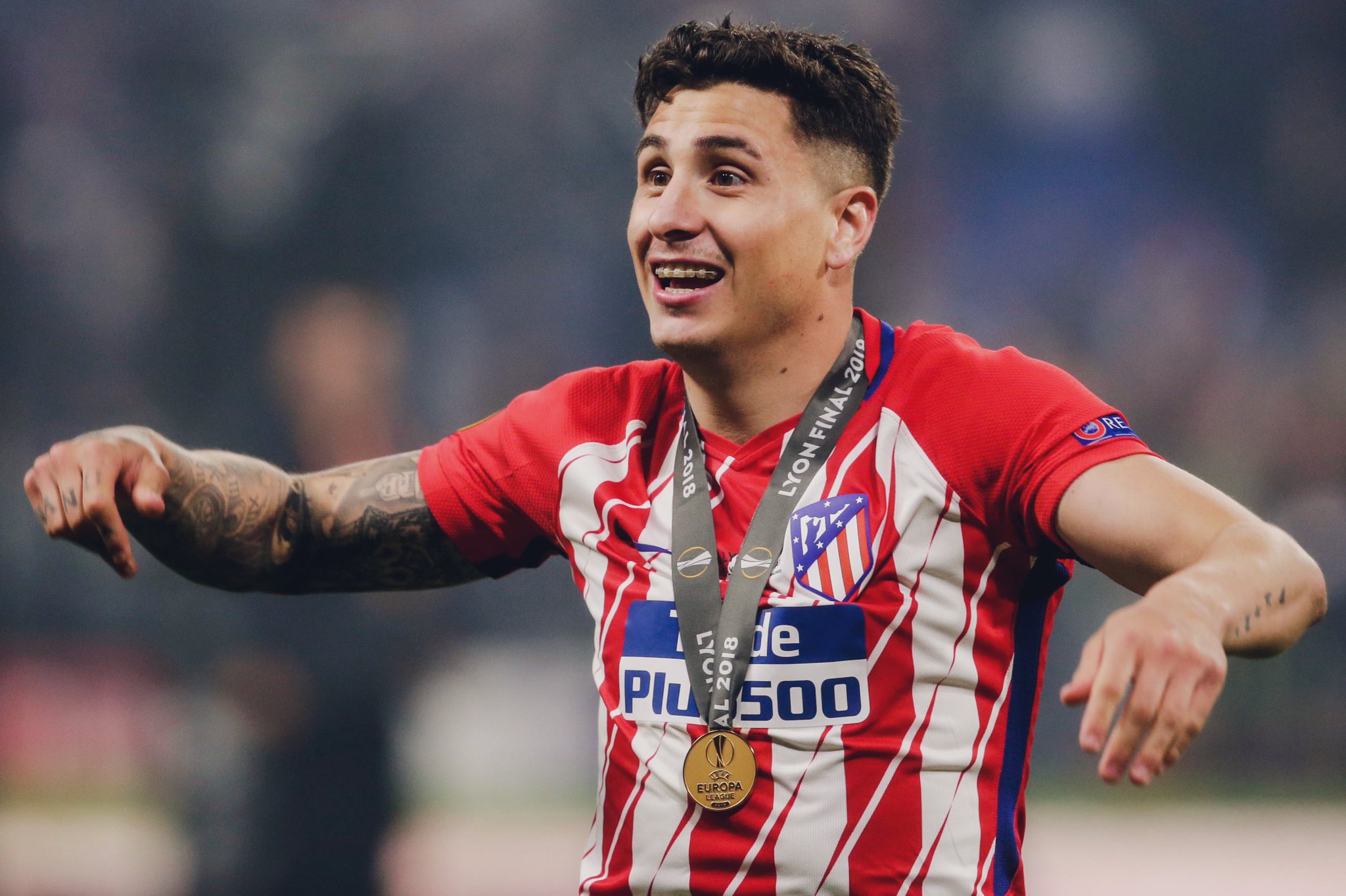 Chelsea have identified Atletico Madrid defender Jose Gimenez as a possible signing this summer as Frank Lampard looks to solve the defensive issues in the team.

But Lampard will need to release at least one defender if he decides to sign a new player in the position, due to the defenders already at the club.


Declan Rice is one target which has been scouted by Chelsea, but West Ham do not wish to sell the player.

The chances of Chelsea signing Rice could be boosted if he expresses a desire to leave West Ham.

However, Atletico defender Gimenez, who has previously been linked with a move Liverpool, as scouts at Chelsea have watched the player closely on a number of occasions.


Gimenez is very strong in the air, which is a major attribute that Lampard has previously conceded he will look for in signig a new defender as he looks to solve Chelsea’s problems defending set-pieces.

Although, the 25-year-old has had issues with injuries, but he played 26 games for Diego Simeone’s side this campaign and has been a regular in the team since the restart.


The Uruguay international currently has a release clause of £109m and there is no possibility of Chelsea making any offer close to that amount, so a lower price would need to be discussed between both sides.

Chelsea are also interested in a move for Jan Oblak, but he too has a £109m release clause which any club interested would have to pay.

Chelsea have also looked at re-signing Nathan Ake but his lack of height may go against him because Lampard has said he would like to improve his team’s aerial capability.

2 months ago
Manchester City manager Pep Guardiola claims the PFA Player of the Year award is “always for Liverpool ” as he said that he doesn’t expect Kevin De Bruyne to win the award. De Bruyne will compete for the award against several players from Liverpool, including Jordan Henderson who won the […] 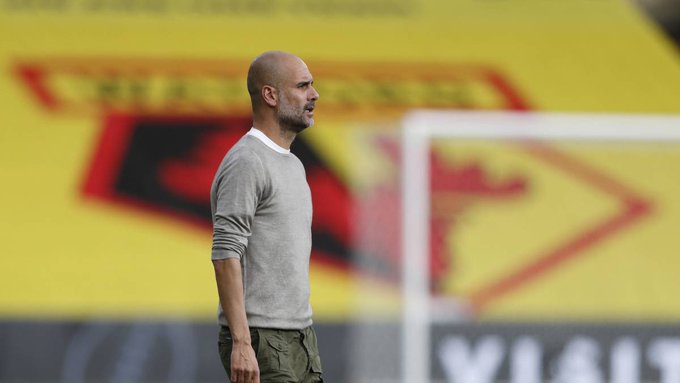