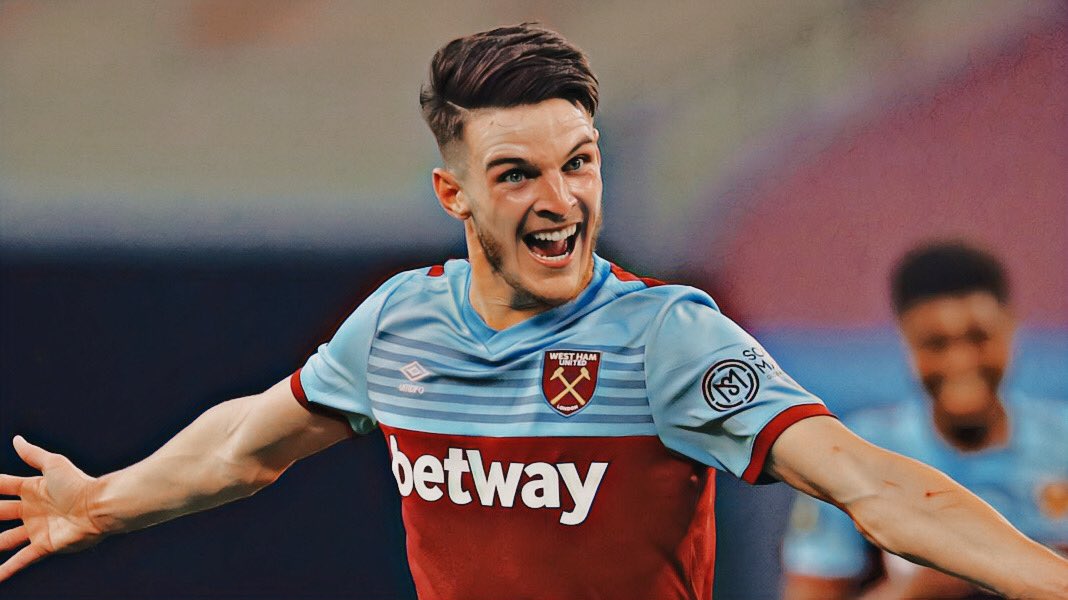 Chelsea are reportedly stepping up their interest in West Ham player Declan Rice and are ready to offer two players as part of a deal to sign the England international.

The blues have been linked with a move to bring Rice back to the club – the midfielder was a part of Chelsea’s academy for seven years before he was released in 2014 and signed for West Ham.


He has established himself in the Premier League as a brilliant defensive midfielder in the the Hammers’ midfield, playing a key role in their survival effort.

West Ham reportedly value the England star at around £75m, though The Times claim that Chelsea want to lower the value of the deal by giving them two first-team players in exchange.

Frank Lampard is interested in Rice and is prepared to use Ross Barkley and Michy Batshuayi as part of a deal to sign the 21-year-old.

While Batshuayi is now Chelsea’s fourth-choice striker now that Timo Werner has joined the club, but Barkley has played in each of the club’s last 10 League games and appears to be a useful player in the team.


But West Ham have little interest in Batshuayi and Barkley and wants to keep Rice – with their position strengthened if they are able to secure their Premier League status for another campaign, which is now almost certainty.

Although Chelsea are well stocked in midfield, Lampard sees Rice as a future central defender who could prove key to sorting out their vulnerabilities at the backline.


He played the majority of his youth career in defence and, despite performing well in midfield, Chelsea still believe he has all the skills required to develop into an outstanding defender.

However, If West Ham hold out for a record fee for Rice it could affect Chelsea’s transfer plans, with the club also needing to pay around £75m for Kai Havertz having already spent big on Hakim Ziyech and Timo Werner.

Moyes takes swipe at Man Utd: 'I was treated differently compared to Solskjaer'

11 months ago
David Moyes says the only difference between his time at Manchester United and Ole Gunnar Solskjaer is that the Red devils owners have given the current manager time. It is now more than six years since David Moyes was sacked after only 10 months in charge, and only recently do […] 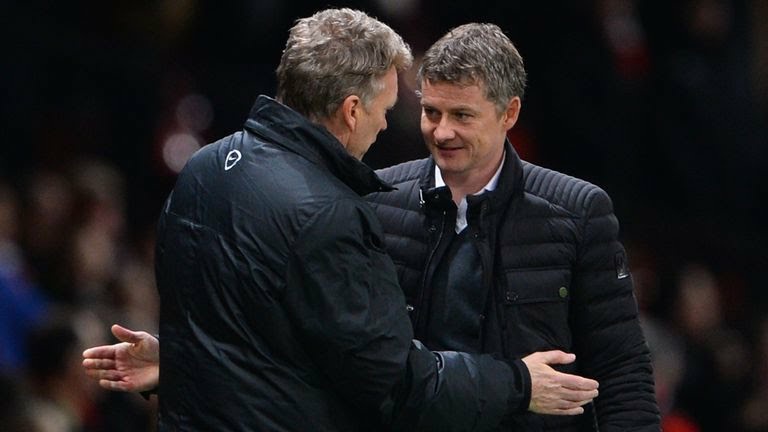