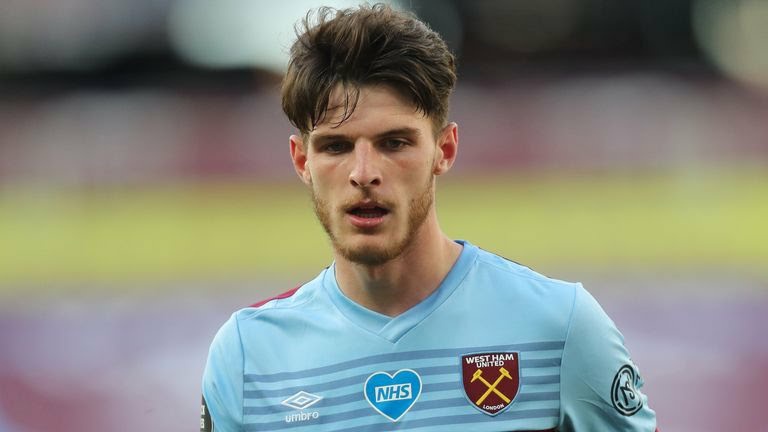 West Ham have rubbished reports that they have received a £50m bid from Chelsea for midfielder Declan Rice, according to Sky Sports News.

West Ham say Declan Rice is not for sale, and any £50 million bid would be turned down with the club hopeful the England international will stay for many years.


The 21-year-old, who played in Chelsea’s academy for seven years before being released at the age of 14, has a long-term deal with West Ham which runs out in 2024 – and they have the option of extending it by a further year.

Rice will return to West ham on Monday for the start of pre-season training with his team-mates. Since joining in 2014, he has become a regular at the club, and played every single minute of their 2019-20 Premier League season – and topping their stats for most passes, tackles and interceptions.

Rice broke into West Ham’s first eleven under David Moyes in 2017-18, four years after his time with the blues was brought to an end. And the West Ham boss has said the midfielder is not for sale.

“I am confident he will be here because he is under contract, but whatever club you are at, even the biggest clubs sell their best players at the right value,” said Moyes.


“My intention is not to sell Declan at all, my intention is to keep him. “We can’t stop other clubs making offers but I’m guessing you [the media] will speculate, but the truth is we have had no offers for anybody.

“He is a really good player and I see him helping us, I hope that he sees what we are trying to add which will make him excited about being at West Ham.


“Declan was reassured when he signed a five-year contract, when you do that you decide you are committed to the club.

“If somebody then turns up and offers you a bundle of cash, that’s the club’s decision.

“I think Declan is the future captain of West Ham going forward. When Mark Noble comes to an end I think it will be Declan Rice. “We have no intention of letting him go but if it does come it will need to be ‘Bank of England’ money.”

Rice is close friends with Chelsea midfielder Mason Mount, and was in action when the latter made his England debut in September.

“We’ve obviously known each other for a very, very long time and always speaking about maybe that opportunity of playing with each other again,” Mount said.

“It’s obviously happened today so I went over to him straight away and just said ‘well done, we’re back on the pitch together’, so, yeah, looking forward to the future now.

“It’s an unbelievable feeling to make your debut for your country, it’s something that you dream of as a little kid.”

Wed Aug 12 , 2020
Arsenal have been dealt a huge blow in their hopes of keeping Dani Ceballos at the club as Real Madrid have decided to retain the midfielder for their pre-season, according to reports in Spain. The midfielder was outstanding in his final few months under Mikel Arteta and ended his loan […] 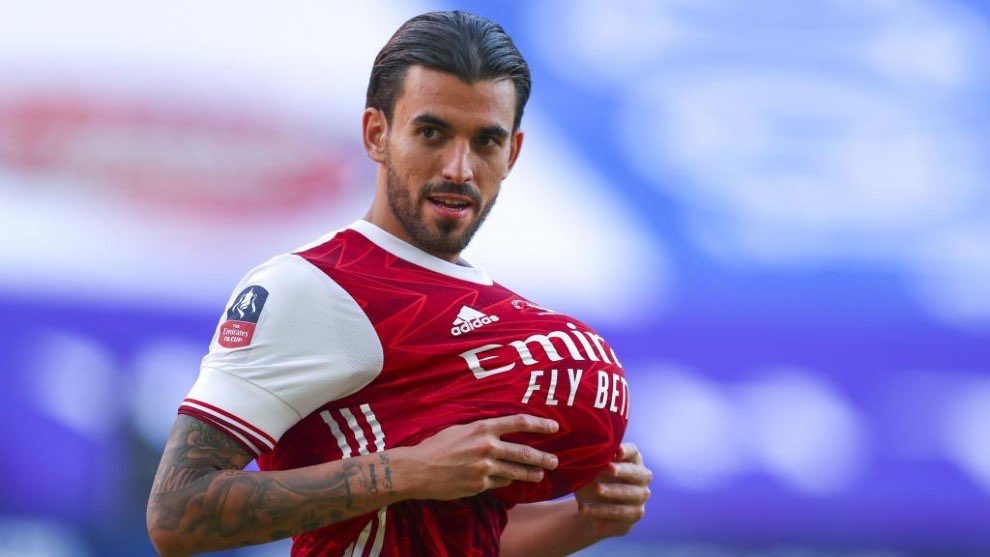