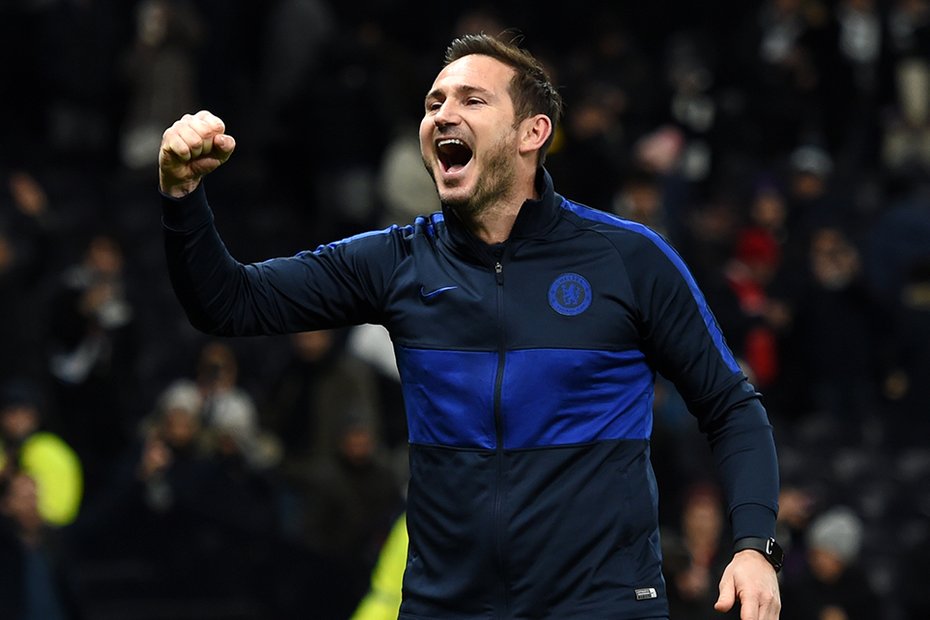 Rice started his career at the Stamford Bridge but he joined West Ham after he was let go by Chelsea as a teenager.


The 21-year-old started his career as a central defender but he’s established himself as a deep-lying midfielder with the Premier League side.

Rice is a close friend of Mason Mount after his time at Stamford Bridge and Sky Sports reports that Lampard wants to sign the Hammers midfielder to slot into his starting lineup next campaign, likely at the expense of Jorginho.


However, Chelsea face competition from the Red devils, who have tracked the midfielder since he broke into first team at West Ham.

United would be willing to spend big on Declan Rice should they qualify for the Champions League and it’s clear that any transfer move is not going to come cheaply.

The price they demand is likely to depend on if the club can secure Premier League safety but, should they do so, a fee of around £75m has been touted for his signature.


Frank Lampard will be given sufficient funds this summer after navigating his first campaign at the club without spending any money.

Tue Mar 24 , 2020
Former Arsenal player Cesc Fabregas has revealed that Xabi Alonso was ‘begging’ to join the gunners back in 2009 but, despite his own efforts, the Gunners’ hierarchy did not complete the deal. Alonso had been told by then Liverpool manager Rafa Benitez that he would be allowed to leave – […] 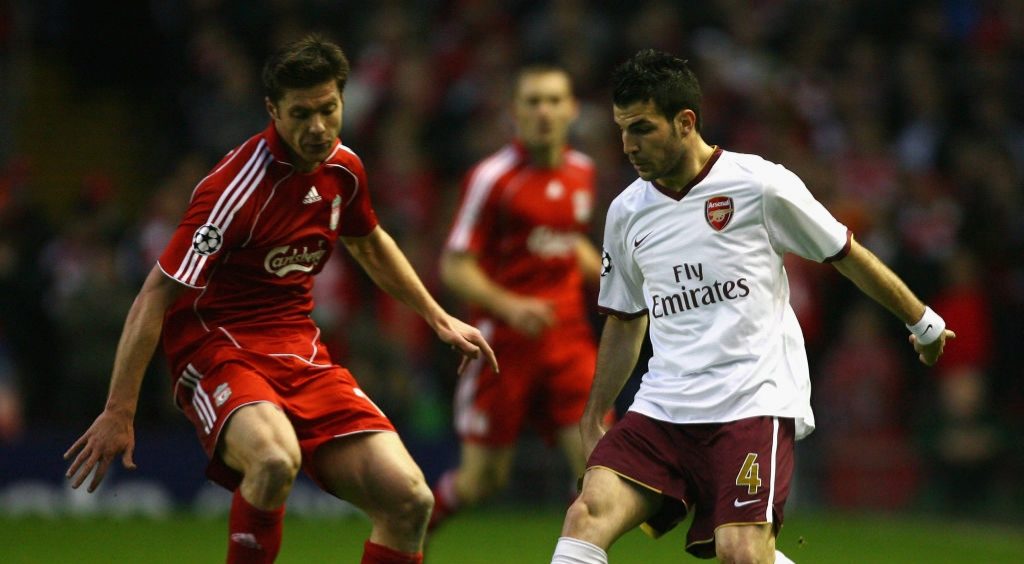