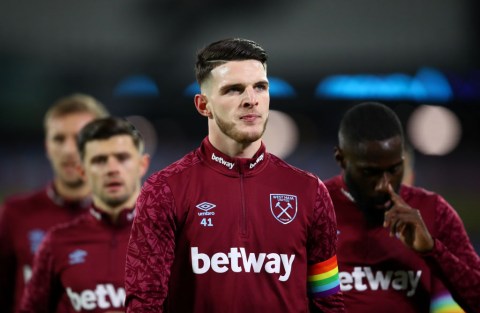 Rice has played 128 matches for the London team since making his first-team debut in 2017, establishing himself as one of West Ham’s most influential players in recent seasons.


The 21-year-old form saw him called up to the England national team in 2019 and he has now gone on to earn 13 caps for his country.

According to reports, Chelsea and Manchester United have both expressed interest in signing the youngster, who West Ham fear will eventually leave the club in the summer window.

Rice started at the Stamford Bridge before being released at the age of 16, and Chelsea seems to be the player’s favoured destination when he leaves West Ham.

The Red devils have recently joined the blues in the race to sign the midfielder but the Daily Mirror claim he has told friends he would prefer a move to Chelsea.


West Ham value Rice at around £80m and may be forced to allow the player who has Champions League aspirations leave – if he pushes for a move.

Speaking earlier in the month, the Hammers skipper Mark Noble appeared to give Chelsea hope of signing team-mate Rice.


While discussing Rice’s potential with talkSPORT, Noble said: ‘He’s still learning his trade, he’ll get much better with experience. ‘I’m hoping it’s here [at West Ham] but in this game you never know. I’m sure he’ll be a top, top player and an even better player in years to come.’

Lampard confirms player that will leave Chelsea this January

7 months ago
Frank Lampard has now confirmed that Chelsea defender Fikayo Tomori will leave the club on loan this January transfer window. Lampard said this on Sunday after Chelsea’s FA Cup third-round 4-0 victory over Morecambe. And also said that was one of the reasons he did not start Fikayo against Morecambe. […] 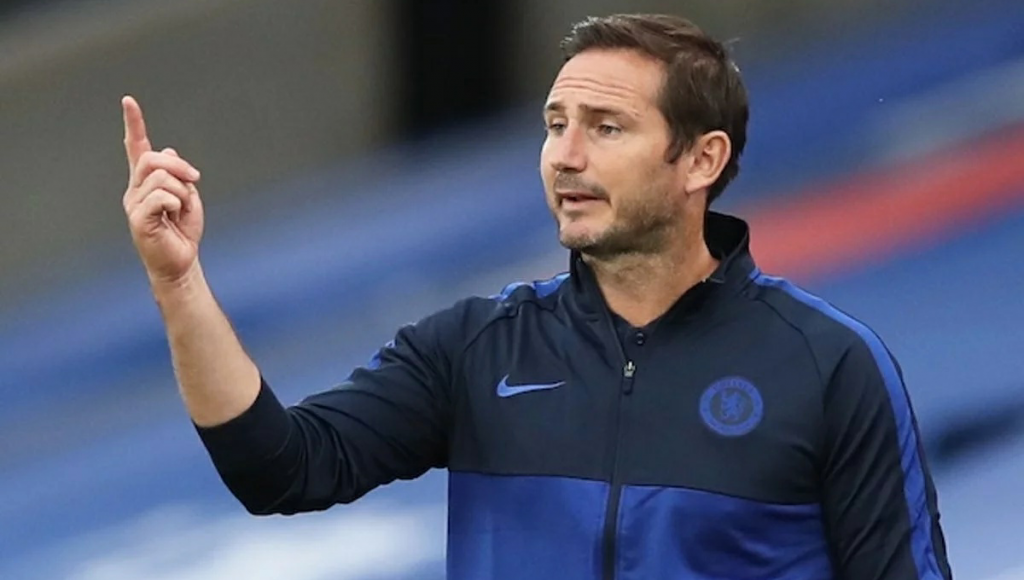