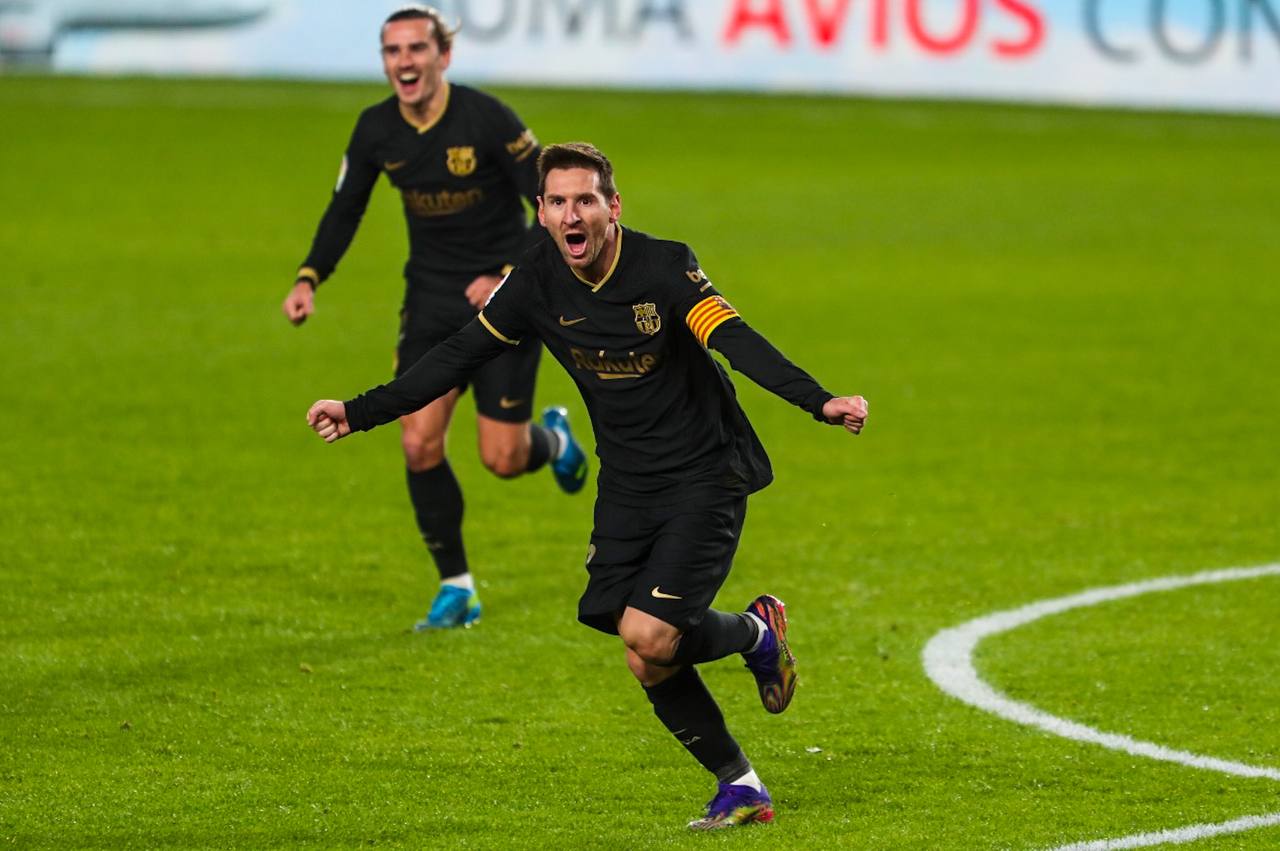 Barcelona talisman Lionel Messi has now scored more free-kicks for the Spanish giants (48) than Cristiano Ronaldo has in his club career (47).

With the two greatest footballers of the modern era being under the scanner of supporters, this would be yet another stat that would excite the fans of the Argentine superstar.


Messi edged long-time rival Ronaldo when Barcelona defeated Granada 4-0 in a LaLiga game on Saturday. During the match, Messi scored a near-perfect free-kick.

With the brilliant brace against Granada, Messi has now scored the most braces by any footballer in the 21st century, doing so in 137 different matches. With the goals, Messi has now become the current highest goal-scorer this campaign.

With the win, Barcelona now find themselves third in the league table. The Catalans did not get their season off to a good start but are now bringing their best game to play. Messi, like always, is very vital to the success of Barcelona.

With Messi set to leave the club in the next few months, the Barcelona head coach reckons they need the Argentine forward to achieve great things.


“Barca need Messi, we need him to achieve great things and fight for the titles. With the score, we were able to make changes and rest very important players like Messi and De Jong,” Koeman told reporters after Barcelona’s win over Granada.

Rumours suggest that Manchester City and Paris Saint-Germain are among the clubs that are closest to signing the Barca superstar.


Also, speculations about Ronaldo leaving Juventus is also on the grapevine.

Also, there are speculations that Cristiano Ronaldo could be leaving Juventus this summer window, but it remains to be seen what will happen eventually.

7 months ago
Eric Bailly was injured for Manchester United against Watford on Saturday night when he was forced off the pitch after clashing with Dean Henderson. He started United’s FA Cup third-round game alongside Axel Tuanzebe in defense as the club looked to progress against the Championship opponents. But manager Ole Gunnar Solskjaer, who heavily rotated his team for the […] 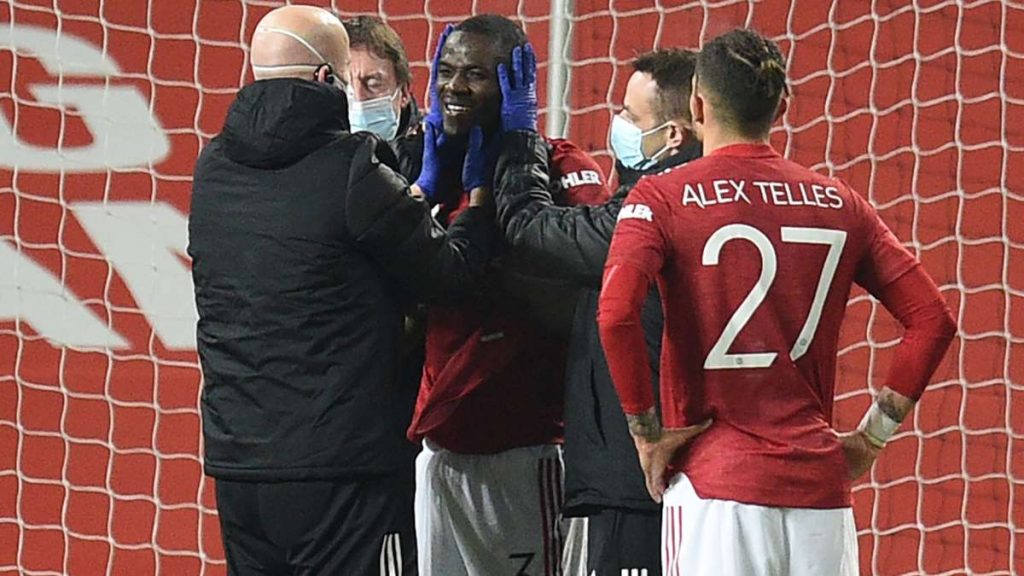