Barcelona have issued an update on the status of the injured superstar Lionel Messi, who will remain day-to-day after picking up a knock in their 2-1 win against Villarreal.

Messi was taken off at half-time of that meeting with Villarreal due to a groin injury, ending his first start of the campaign, and his 400th League career La Liga start, prematurely.


The forward missed Barcelona’s first four league games of the season with a separate calf problem, although he made his return via a 30-minute substitute appearance in a 0-0 draw with Dortmund in the Champions League.

He also came off the bench in Barcelona’s 2-0 loss in La Liga against Granada before suffering the injury on Tuesday.

As a result Messi is a huge doubt for this weekend’s clash with Getafe while Barca also have a Champions League game with Inter on the horizon.

“First team player Leo Messi has an elongation at the adductor of the left thigh. It is low and its progression will determine his availability,” the statement said.

The forward won the award for the first time in the fourth year of its history, with Ronaldo winning it twice before Luka Modric claimed the crown last campaign.

After suffering the injury, Messi was replaced by the returning Ousmane Dembele, who recently recovered from an injury suffered in Barcelona’s opening defeat to Athletic Bilbao in August.

The Catalan side went on to win the game against Villarreal by a 2-1 scoreline, with an Antoine Griezmann header from a Messi corner beginning the scoring before Arthur’s wonder-strike sealed the victory for Barca.

Thu Sep 26 , 2019
AC Milan reportedly turned down the opportunity to sign Chelsea star Tammy Abraham this summer window, thinking he was not up to the level required. The Blues hitman spent last campaign out on loan with Aston Villa, netting an incredible 26 goals for the Championship team. But it was not […] 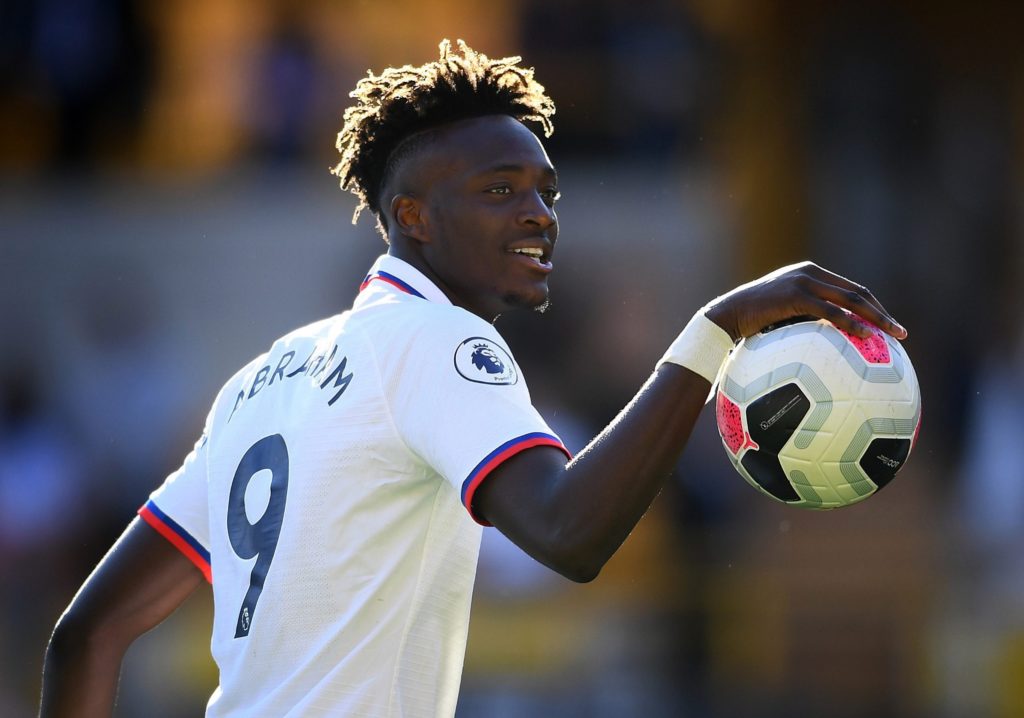