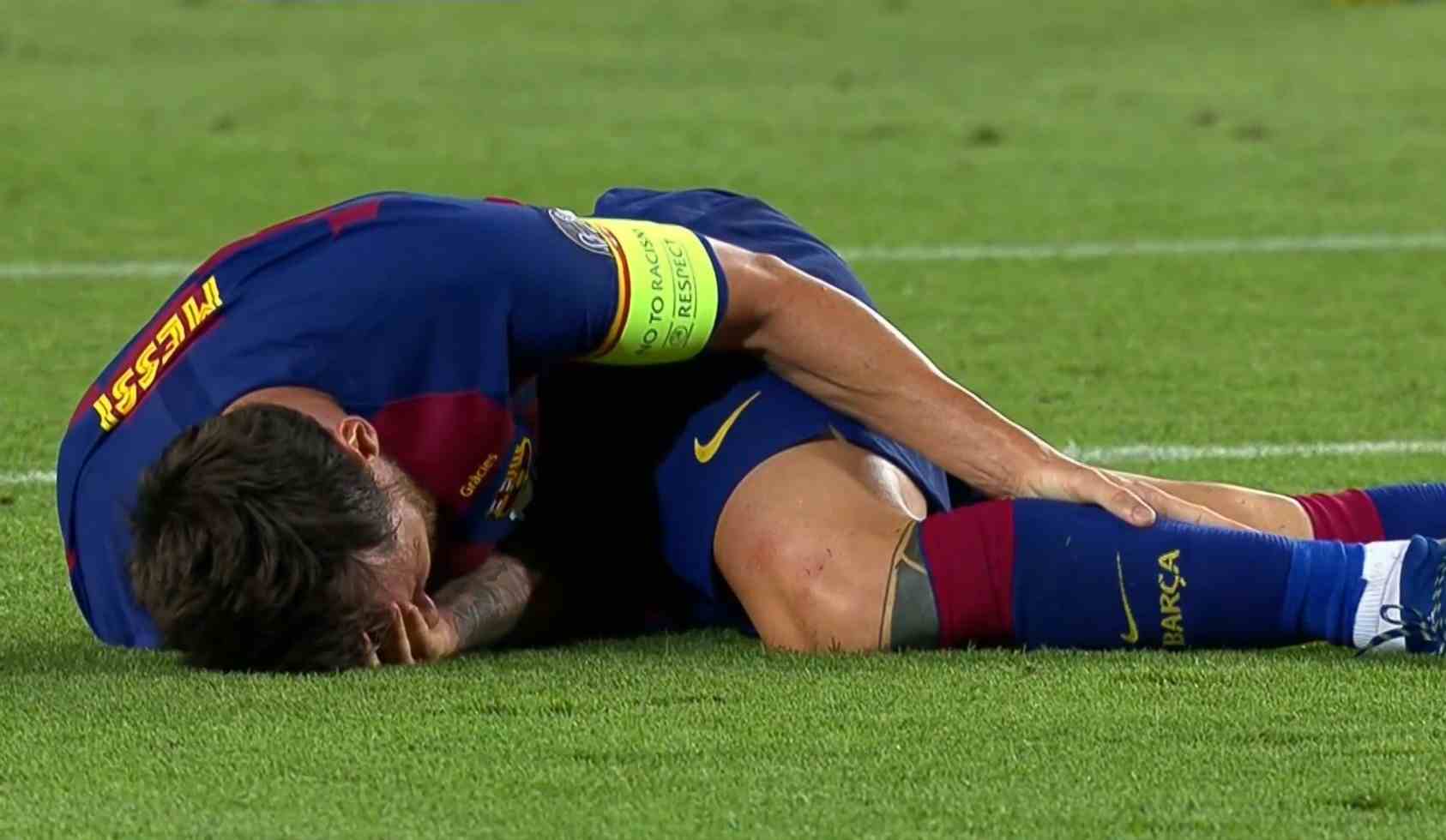 Barcelona manager Quique Setien says Lionel Messi suffered a ‘fierce knock’ after being kicked in the leg by Koulibaly in Barcelona’s 3-1 victory over Napoli but he expects him to make a speedy recovery.

Barca secured a place in the Champions League quarter-finals after beating Seria A side Napoli on Saturday, with Clement Lenglet, Lionel Messi and Suarez getting on the scoresheet for the Caralans at the Nou Camp.


Messi appeared to be in discomfort after Koulibaly struck his left leg while attempting to clear the ball when the match was still 2-0 and Barca’s medical staff ran on to attend to the Argentine superstar.

Though Messi stayed on for the full 90 minutes – and Setien has now reassured fans it will not be a ‘big problem’ ahead of their quarter-final with Bayern.

‘Lionel took quite a fierce knock in that challenge from Koulibaly,’ the Barcelona manager said. ‘But I don’t think it’ll become a big problem for him.’

Bayern booked their place in the next round with a 7-1 victory on aggregate over Chelsea and Setien is looking forward to a tough clash between the top teams.


‘The game against Bayern will be complicated, but we are also a great team,’ he added.

‘The team has been good and we deserved the victory. ‘We have overcome the opening minutes and in the second half Napoli didn’t create much danger.


‘The truth is that Napoli are one of the best Italian teams. We knew how to react to their start and then we had a good first half.

‘They have had more prominence during the second half.’

6 months ago
Arsenal will sell Alexandre Lacazette to Atletico Madrid once Pierre-Emerick Aubameyang signs a new contract, according to reports. Aubameyang is believed to be close to signing a new Arsenal deal, which will finally put an end to several months of speculation linking with a transfer away from the Emirates. The […] 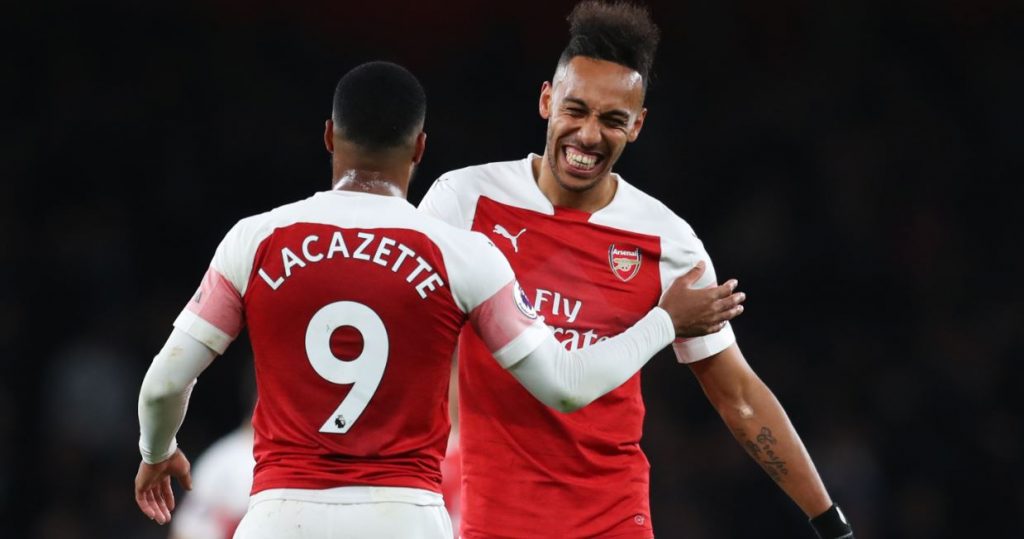