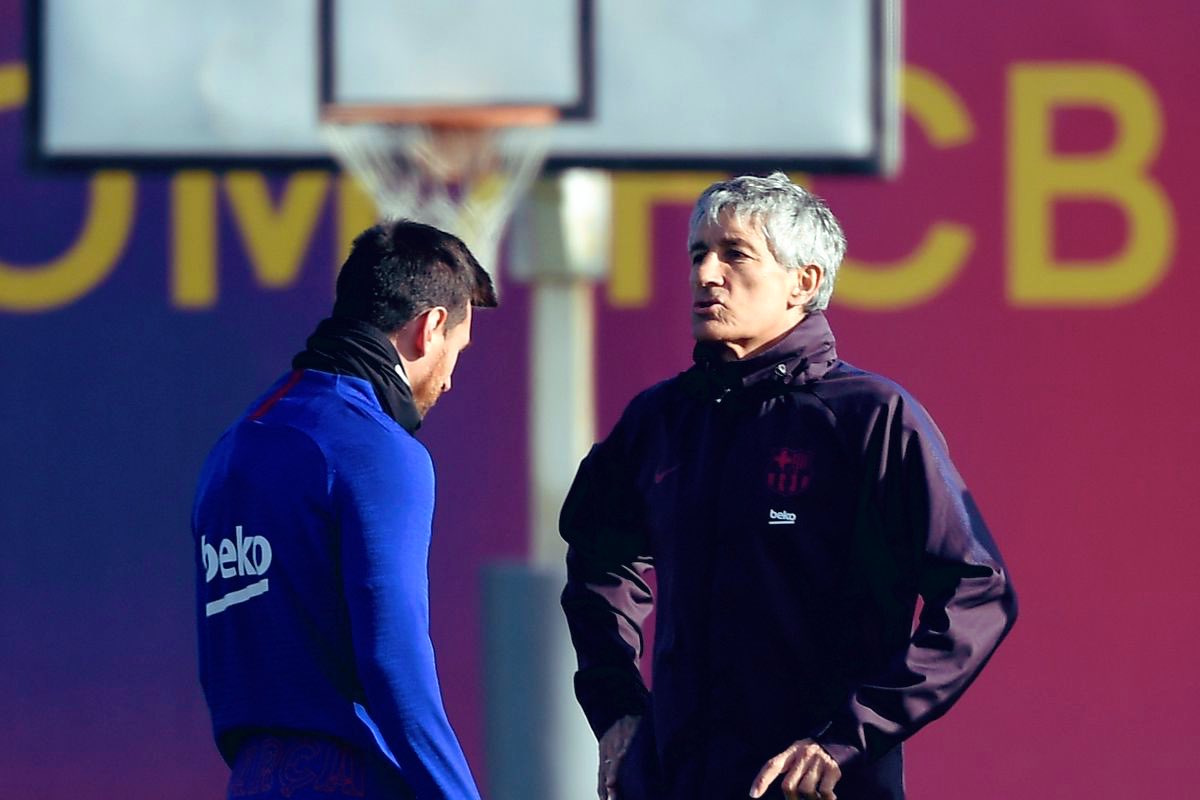 Messi conceded this month his search for a fifth title was going to be futile unless Barcelona could improve the standard of their performances.


“Now, everyone has their opinion and they are all very respectable,” Messi told Sport .

“Mine is based on the fact that I was lucky to play the Champions League every year and I know that it is not possible to win it by playing as we have been playing.”

The Argentine forward added that Setien “misunderstood” when he arrived at the club’s hot seat in January and immediately claimed they have the ability to win the Champions League.

However, the former Real Betis boss has stood by his original claim and says Barcelona can clinch Europe’s top prize.

“We can win it. We are convinced we can win the Champions League, of course we can.”

Barcelona remain in this campaign’s Champions League and await the second leg of their last 16 tie with Italian side Napoli when the seaso resumes.

The first leg ended in a 1-1 draw at the Stadio San Paolo, with French forward Antoine Griezmann equalising for the visitors after Dries Mertens scored the first goal.

Elsewhere, Setien has guided the Catalan giants to a slender two-point lead over rivals Real Madrid at the top of league table.


However, they crashed out of the Copa del Rey to Athletic Bilbao in February and suffered a Clasico defeat to Real Madrid in March.

La Liga is set to continue in June after being given the permission to resume from 8 June by Spain’s prime minister.

Courtois: I had Madrid talks with Eden Hazard at Chelsea

11 months ago
Thibault Courtois has conceded that he and Eden Hazard discussed the possibility of moving to Real Madrid while still at Chelsea. The Belgian moved to Spain in 2018 with the winger joining Real Madrid last summer, and the former has revealed that it was a deal both had in mind for a long time. […] 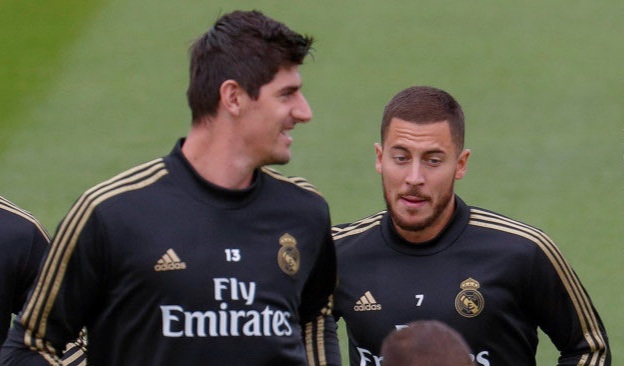