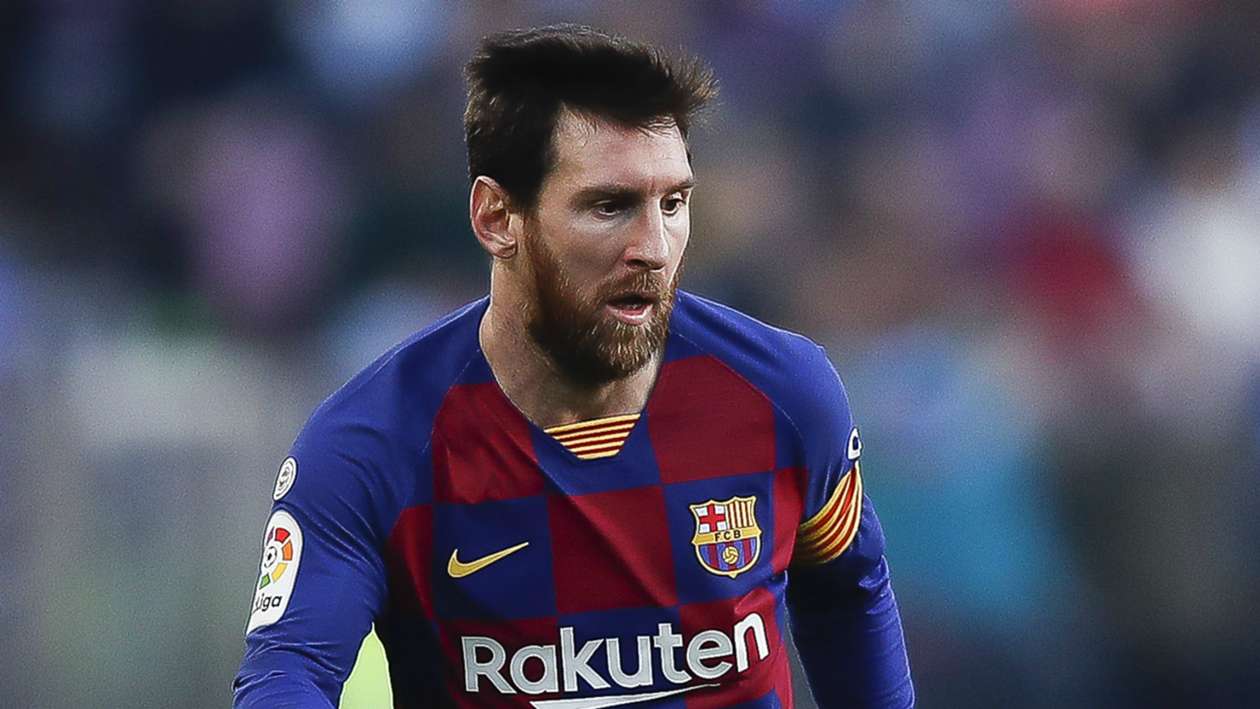 Barcelona manager Quique Setien has expressed his belief that Lionel Messi and the club “will always be united”, while dismissing rumours of a possible move to Inter for the superstar.

Messi continues to set unprecedented standards of excellence at Barca at the age of 32, and has shown no sign of slowing down as he moves closer to the latter stages of his career.


The Argentine forward has contributed 24 goals and 16 assists in 31 games across all competitions this campaign, helping them return to the Liga summit.

Barcelona have won 10 La Liga titles and four European Cups with Lionel Messi leading their charge, and he was awarded a sixth Ballon d’Or in 2019 after enjoying another incredible year.

The Argentina international has spent the last 16 years with Barca, but there is a clause in his current deal which permits him to leave at the end of any campaign should he decide to do so.

A number of off-field issues have overshadowed Barca’s latest season, with a public spat between Messi and sporting director Eric Abidal over the sack of Valverde in January.


It has been reported that the attacker is ready to call time on his spell in Catalunya when the transfer market reopens, with Inter Milan rumoured as a possible next team.

However, Setien has dismissed any notion of Messi leaving the club before he hangs up his boots.


The Barca head coach told Gazzetta dello Sport: “He will leave Barcelona for free? No, it won’t happen. Messi and Barcelona will always be united. It’s just like that. Leo has been at Barca for 20 years and nobody could explain a breakdown situation.”

Setien also spoke on speculation linking Barcelona with Napoli player Fabian Ruiz, a midfielder he coached for a short spell while in charge of Real Betis.

“I was with him for a year and it was enough to see that he was a great player, of an extraordinary level, he had enormous potential and he showed it very quickly,” he added on Ruiz.

“He was comfortable with me because I put him in a football situation that did him good.”

10 months ago
Kepa Arrizabalaga is confident he still has the full backing of Chelsea boss Frank Lampard after the Spaniard was linked with a move away from the club. Reports have claimed that Lampard wants to sell the 25-year-old keeper in the next transfer window after his inconsistent performances for Chelsea this […] 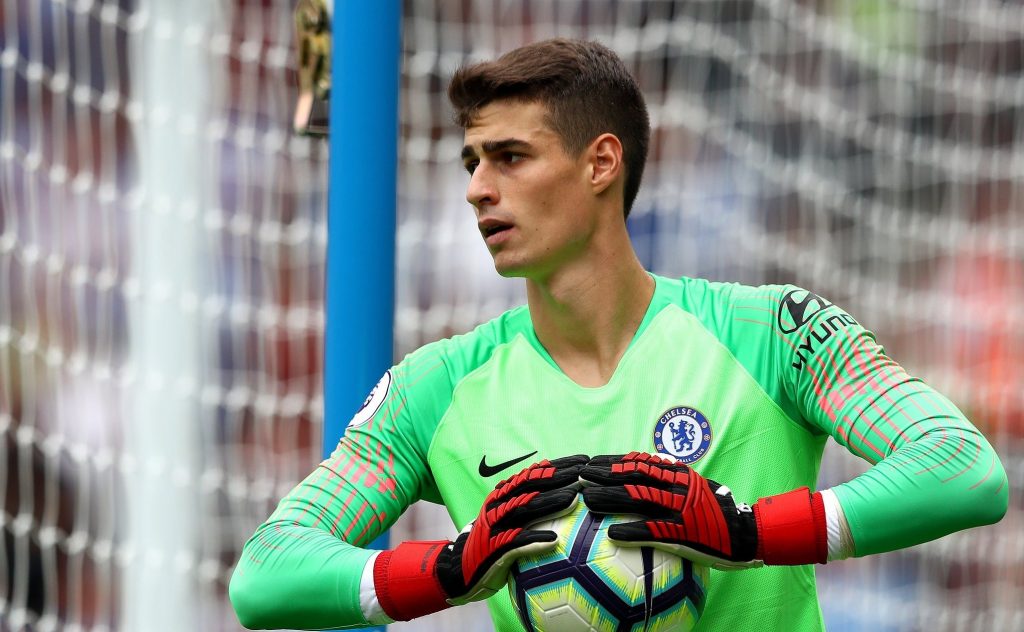