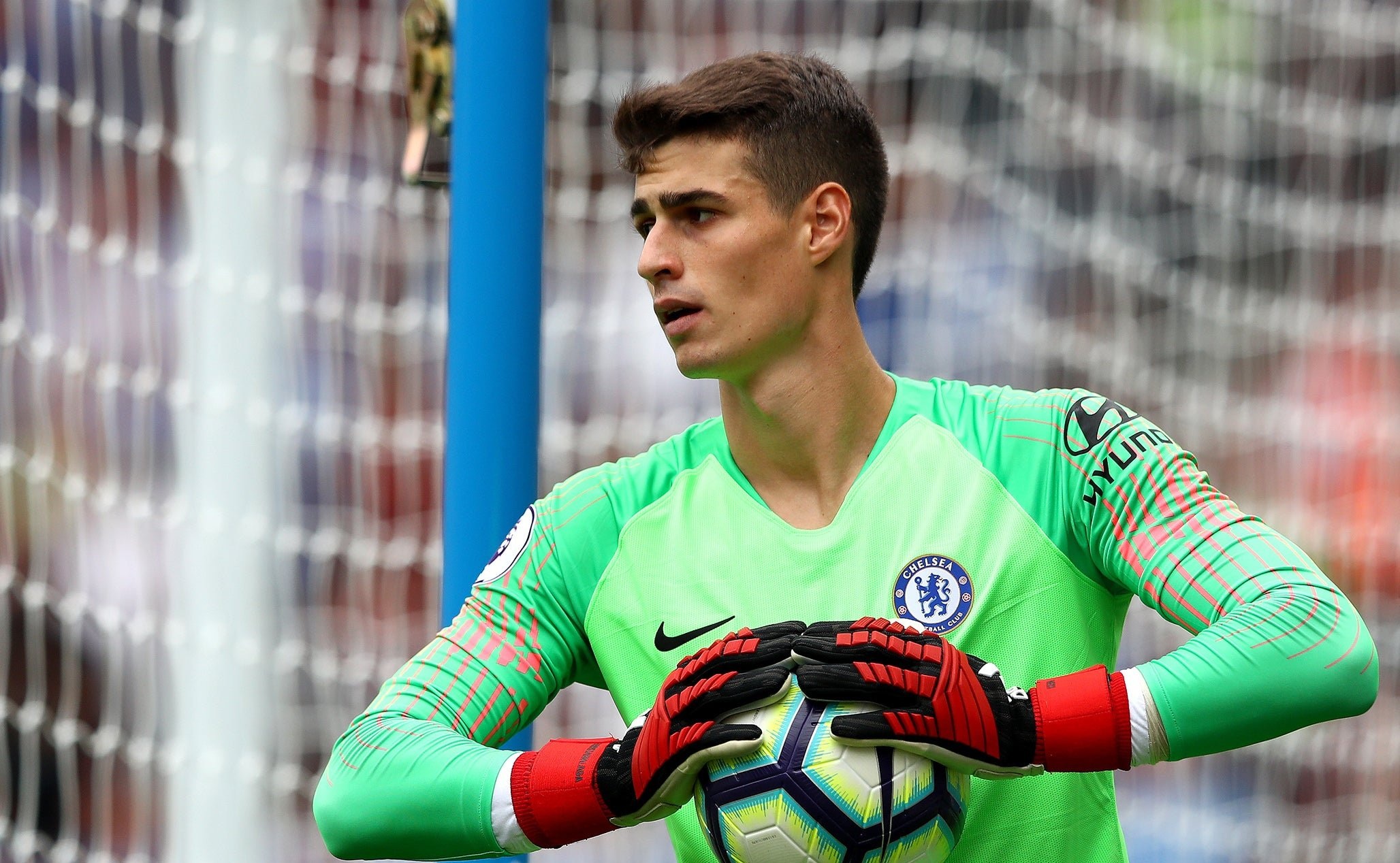 Kepa Arrizabalaga is confident he still has the full backing of Chelsea boss Frank Lampard after the Spaniard was linked with a move away from the club.

Reports have claimed that Lampard wants to sell the 25-year-old keeper in the next transfer window after his inconsistent performances for Chelsea this campaign.


Kepa was signed as a replacement for Thibaut Courtois in August 2018 but he has struggled to live up to the £71.6m fee the blues paid to Athletic Bilbao.

Before the coronavirus crisis halted the campaign, Kepa had been left on the bench in five of Chelsea’s last seven games, with Lampard opting to play Caballero instead.

‘We play 50 or 60 games a year and it is difficult to stay on the same level,’ Kepa Arrizabalaga said in an interview with Marca.

‘The important thing is to be very clear about the objective, to work and put everything into improving. There may be obstacles along the way, but when you have a clear objective, it is easier.


‘The only thing that can be done, in these cases, is to take it professionally, respectfully and work harder to turn it around.’

Ajax goalie Andre Onana has been linked with a transfer move to Stamford Bridge but Kepa is insisting that Chelsea and Lampard still have faith in him.


‘The relationship with Frank is very good,’ said Kepa. ‘He has shown me confidence from the first moment. He must make decisions, but I feel I have his confidence, both his and that of the whole club. We all like to play in every game.

‘It is true that, in the last 10 years, Chelsea is the English team that has won the most titles, and I think we should have that ambition.

‘In fact, I came here for that and in the first season we already achieved the Europa League.

‘We have a young team. Then came the penalty of not signing players [the transfer ban] but you have to keep fighting for titles. I want to win everything with Chelsea and with the national team.’

Willian admits he could join Arsenal as Chelsea exit looms

10 months ago
Chelsea winger Willian has sensationally claimed he would be ‘fine’ moving to either Arsenal or Tottenham this summer window. The Brazilian’s contract at Stamford Bridge is set to expire at the end of the campaign, with talks stalling as he holds out for a three-year extension. Negotiations have come to […] 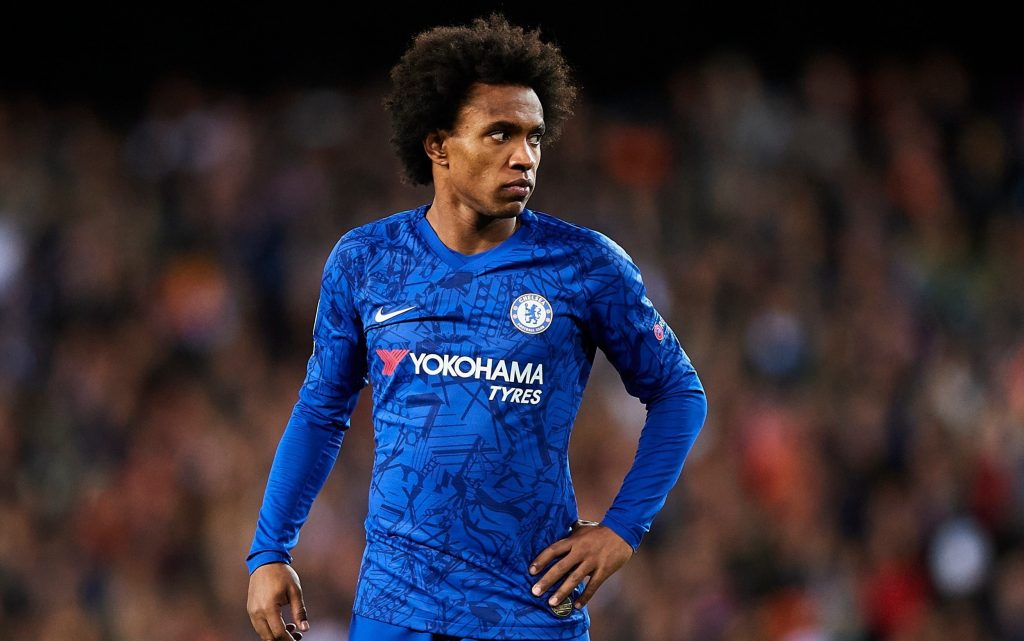