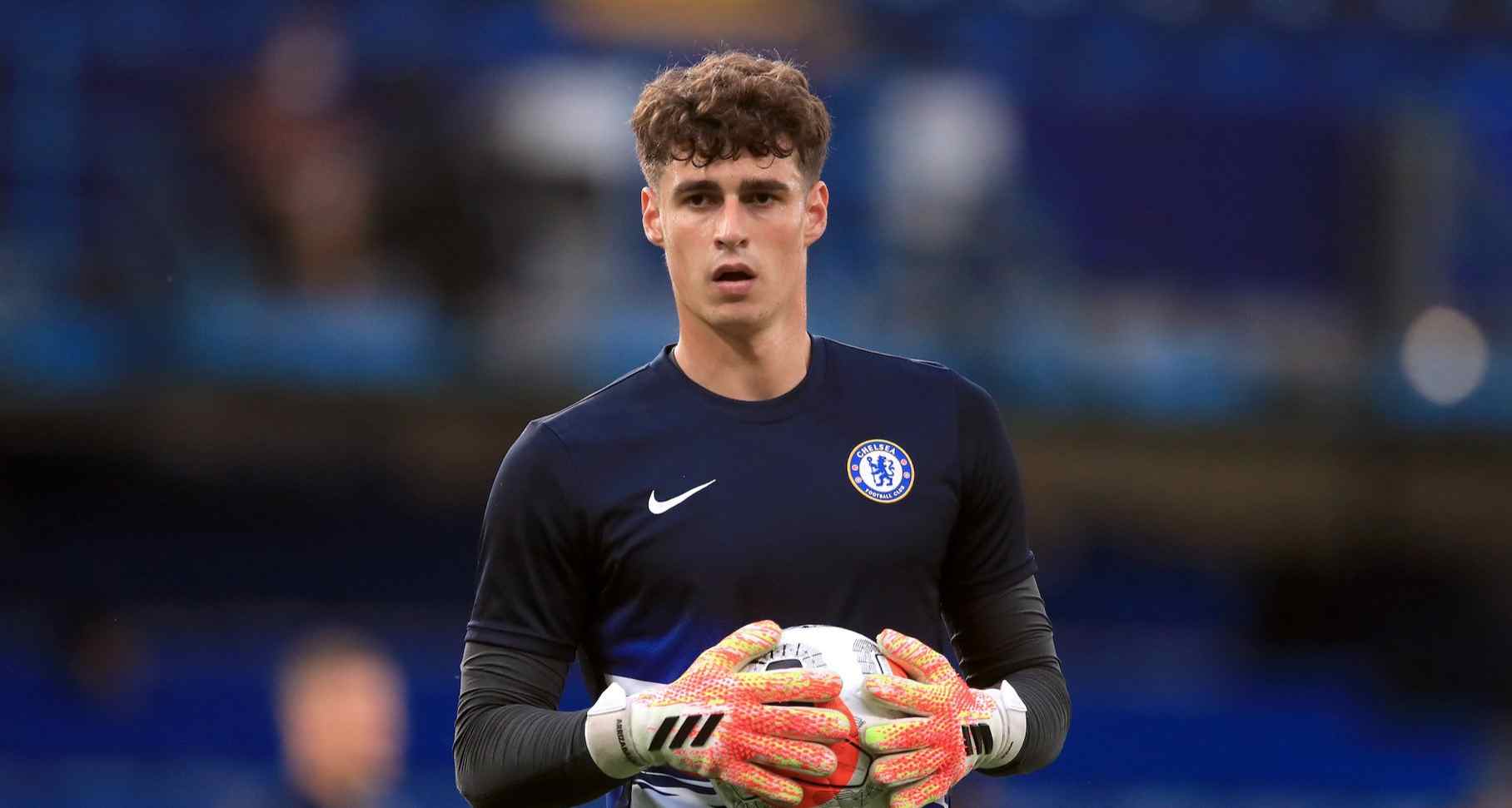 Petr Cech has played down speculations that Kepa Arrizabalaga could be set to leave Chelsea this summer and says everyone involved with the blues is hoping the goalie has a ‘great future’ at the club.

Kepa became the most expensive goalkeeper in history when he joined Chelsea for £71m in 2018 but he has badly struggled to live up to his price tag over the last two campaigns at Stamford Bridge.


Frank Lampard ran out of patience with Kepa after many errors in the 2019/20 season and the Spaniard lost his place to 38-year-old Willy Caballero for the FA Cup final.
But while possible replacements have been linked with

‘But the club invested in him and gave him a long-term contract because they believe he has the qualities and attributes to be successful.


‘Additions will be made to the squad, perhaps even in goal, and this is what is being discussed now. ‘But nobody is giving up on Kepa and we all hope he has a great future.’

Cech expects clubs to make ‘a lot of changes’ even after the seaeon starts, with the transfer window still open until October 5.


‘The issue of reinforcements is now very much alive,’ the former Chelsea ‘keeper added. ‘The transfer window is until the end of October this year so there will be a lot of changes after the league begins.

‘And the question is how much the coronavirus pandemic will affect everything.’

5 months ago
Arturo Vidal has aimed a swipe at Barcelona, saying they’ve only had “13 professional players” in recent times but said he’d never join arch rivals Real Madrid. Vidal is set for an exit away from Camp Nou with new Barca manager Ronald Koeman not naming him as one of his key players moving […] 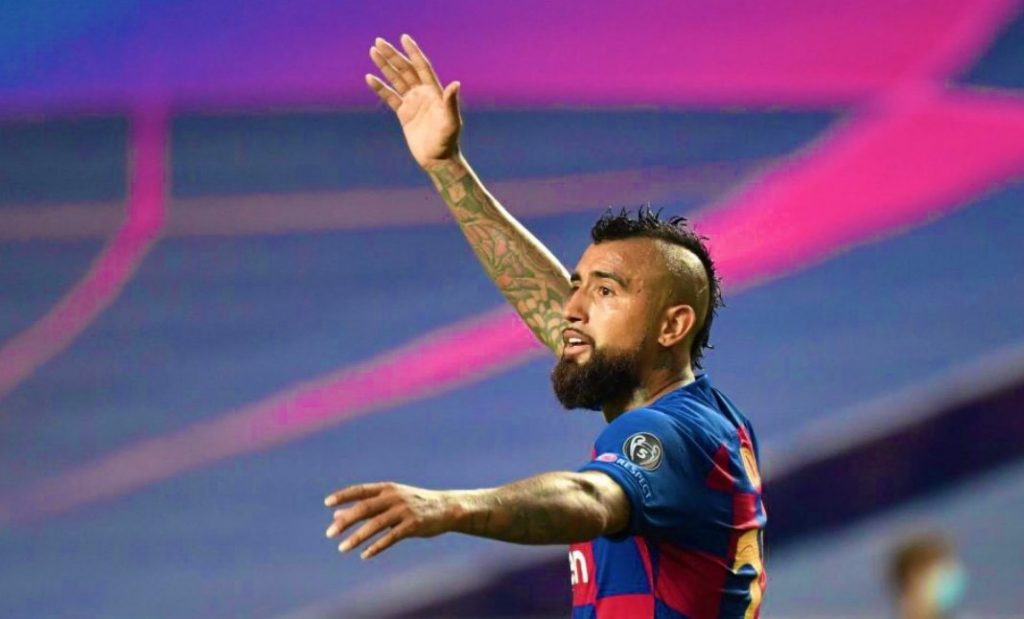