Kai Havertz reportedly missed Bayer Leverkusen’s pre-season fitness training this weekend as he is close on making a big-money move to Chelsea.

Chelsea manager Frank Lampard has been intent on making up for lost time in the wake of the club’s two-window transfer ban, signing Timo Werner, Hakim Ziyech, Ben Chilwell and Thiago Silva already this summer.


Chelsea are now focussing their efforts on finalising their transfer for Havertz after weeks of negotiations to lure the 21-year-old midfielder to Stamford Bridge.

According to reports, Havertz had agreed to a five-year deal with Chelsea but that there was still some distance between the Premier League side and Leverkusen over his price.

However, Chelsea have now agreed to pay up to £72million up front and a further £18m in bonuses for Havertz.

According to Bild, Havertz underwent coronavirus testing with Leverkusen on Friday and Saturday which was needed for him being able to play in Germany’s upcoming Nations League games against Spain and Switzerland.


But, he was absent as Leverkusen’s squad went through rigorous performance testing on Sunday in preparation for the new Bundesliga season.

The report claims this is yet another indication that Kai Havertz’s move to London will be official ‘soon’. Speaking to Chelsea’s official website this weekend, Frank Lampard underlined how happy he was to work with new signings Chilwell and Silva.


‘With Ben Chilwell, he is a player I know very well, he has been pretty much England’s first-choice left-back now in recent times,’ he said.

‘I am excited to work with him so I think he is a great addition. At 23 years of age, it is a really positive one for us.’

‘With Thiago Silva, we are looking at a player I know very well, pretty much as we all do.

‘He brings great experience for us, he is still playing at a massively high level, as we saw in the Champions League final and games towards the final, so I expect him to come and bring that, bring his experience, leadership and his qualities. It is going to be very important for us.

5 months ago
Petr Cech has played down speculations that Kepa Arrizabalaga could be set to leave Chelsea this summer and says everyone involved with the blues is hoping the goalie has a ‘great future’ at the club. Kepa became the most expensive goalkeeper in history when he joined Chelsea for £71m in […] 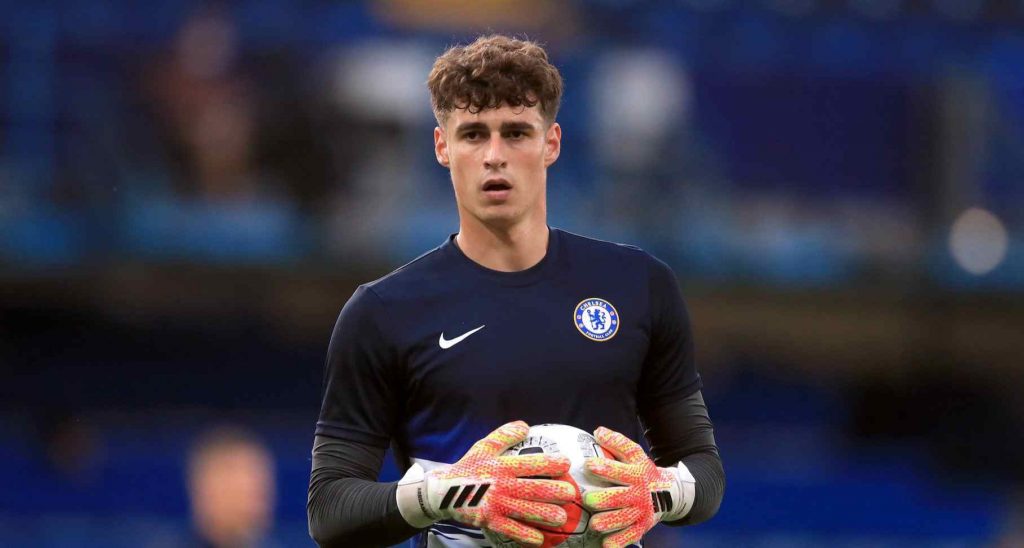