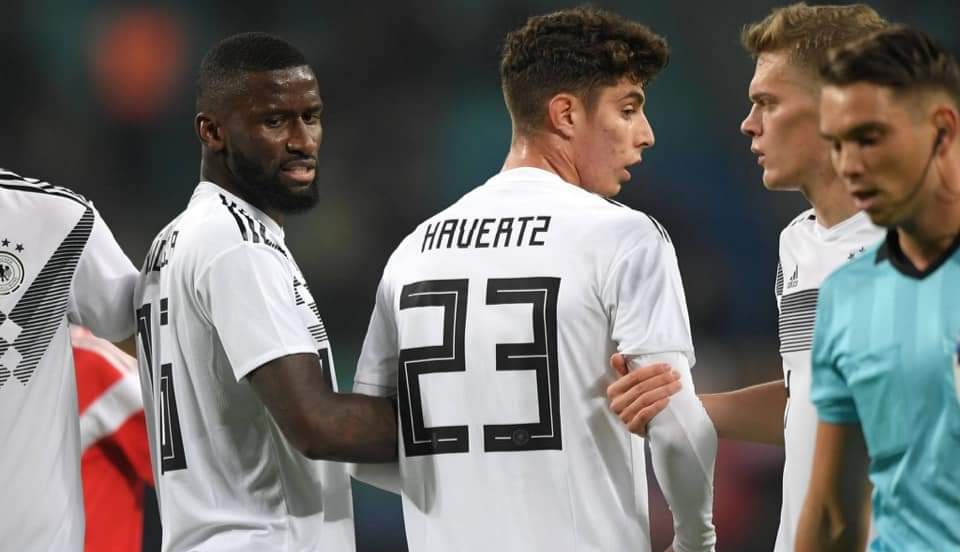 Antonio Rudiger played an important role in Timo Werner joining Chelsea this summer and the player admits he’s ‘hoping’ his contribution pays off again, with Kai Havertz set for a move to Stamford Bridge.

Chelsea have been making up for lost time after their two-window transfer ban and appear immune from the financial issues caused by the coronavirus pandemic, bringing in Werner, Ziyech, Chilwell, Malang Sarr and Thiago Silva this summer.


Chelsea have now set their sights on finalising a transfer for Leverkusen midfielder Havertz, who has agreed a five-year deal with Frank Lampard’s side.

It’s understood the Premier League side will pay Leverkusen £72m up front and a further £18m in bonuses for the German star.

Havertz is currently on national duty with Germany at their training camp in Stuttgart – meaning his unveiling may be put on hold – but Rudiger appears confident the 21-year-old will soon be playing for the blues.

‘Everything went well with Timo Werner, so I made my contribution,’ the Chelsea defender said at a press conference on Tuesday ahead of Germany’s games with Spain and Switzerland. ‘And I hope that it works again now [with Havertz].’


The key role Rudiger played in Werner’s move to London has been well-documented and he has reportedly been messaging Kai Havertz for some time now to convince him to join.

Back in July, Rudiger said: ‘Kai is talented, when I saw him train with the Germany national team I was like, “Wow!” ‘I would be lying to you if I said I didn’t want him at Chelsea.’


Werner revealed the role Rudiger played in his move to Chelsea this summer and said their conversations were incredibly ‘useful’ in his decison to join Lampard’s side.

‘I spoke to him, of course,’ Werner told Leipzig’s official YouTube channel back in July. ‘I’ve known him for a long time, seven years now.


‘He was positive about it all. It would have been strange for him to say different, though! ‘He was full of praise. He said that the city was incredible and that you can only be happy there so it was useful to be able to talk to him, and he really helped me in making my decision.’

5 months ago
Thomas Partey is keen on joining Arsenal this summer but will not force through a transfer away from Atletico Madrid if the club are unable to meet his buyout clause. Mikel Arteta has already completed the signing of Willian on a free transfer from Chelsea as well as the £27m […] 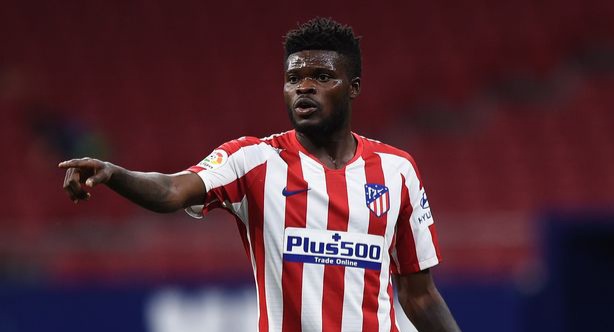