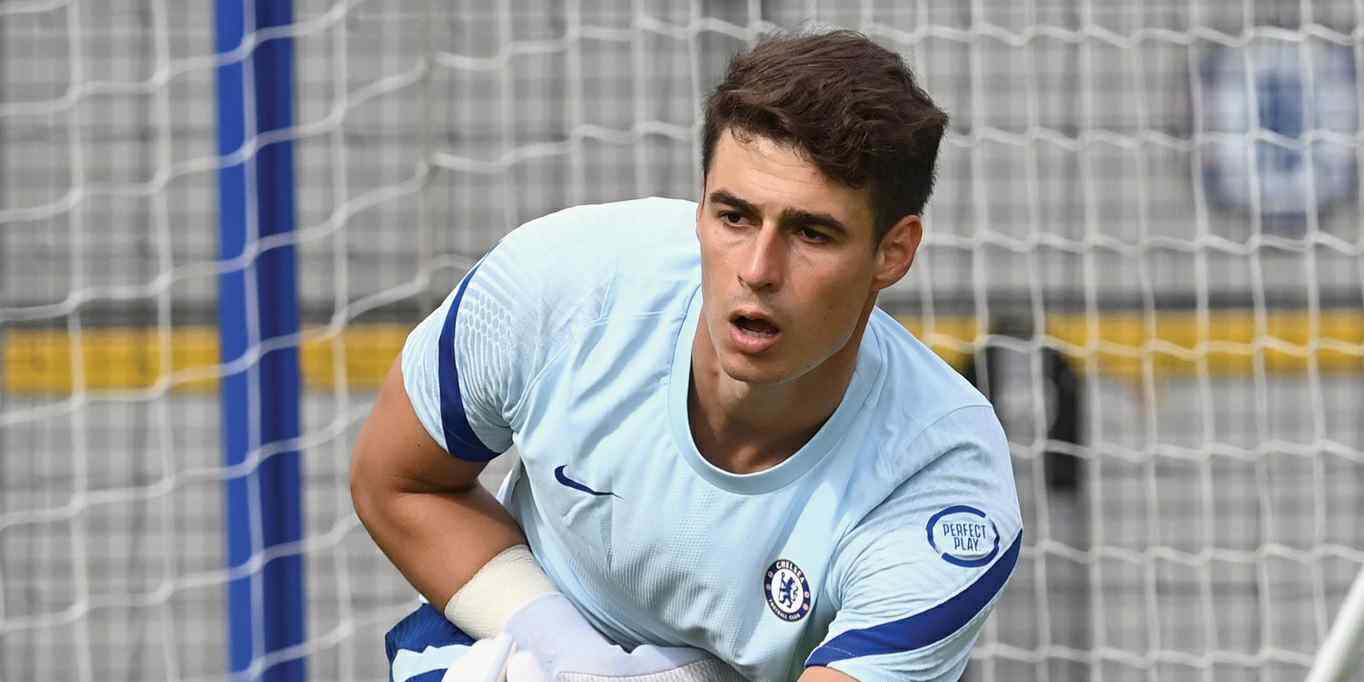 Chelsea goalkeeper Kepa Arrizabalaga has made a shocking u-turn on his future and has now decided to stay at Stamford Bridge.

The Spanish keeper fell out of favour under Frank Lampard last campaign and he was dropped for Chelsea’s FA Cup final which they lost 2-1 to Arsenal in July.


That decision looked to all but seal Kepa’s intentions to leave the club and the Spaniard had been keen to do so, with offers from his country to return after two years in England.

But, in an indication that he has been unimpressed with the defence, the Sun claim Kepa now wants to stay with the blues after the signings of Thiago Silva and Ben Chilwell.


Kepa made some errors throughout the campaign but the shot-stopper believes he’s been unjustly criticised and that a more experienced defence would improve his displays.

The Spaniard still has four years to run on his deal at Chelsea, where he currently earns £150,000-per-week.


Chelsea have already signed five players so far this summer window and Lampard fears a new keeper may be one change too many. The club had been keen to sell Kepa but their asking price was too much for interested teams.

Mon Aug 31 , 2020
Bayer Leverkusen boss Peter Bosz has confirmed that he does not expect Kai Havertz to return to the club for training this summer amid speculation the midfielder is on his way to Chelsea. Chelsea have set their sights on finalising a move for Kai Havertz after completing the signings of […] 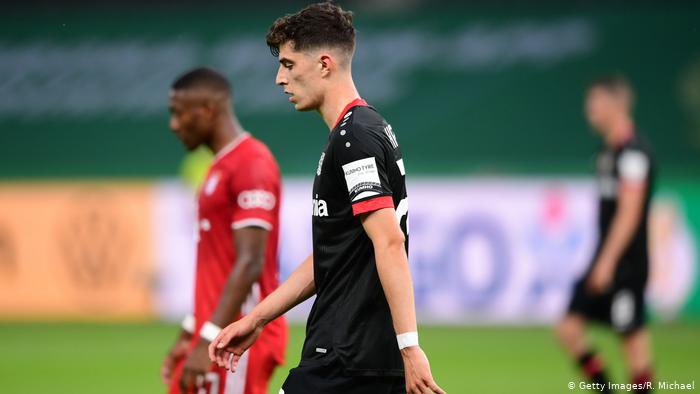