The Sun claim the Red Devils are bracing themselves for a £3.8billion bid to take control of the club from the Glazers, who have been involved since 2003.


United chiefs have been seen spending time in Saudi Arabia amid reports of huge investment from the Prince.

However, a spokesman for the the Saudi royal family has broken silence on the reports of a takeover.

“Manchester United held a meeting with @PIFSaudi to discuss sponsorship opportunity . No deal has been materialized.”


The Glazers spent £790million 14 years ago to increase their stake in the club, and would be in line for a big profit.

The Red Devils have been forced to watch as their rivals City splashed the cash in the transfer market to build star-filled team of players.

United made a poor start to the season under Jose Mourinho, but Ole Gunnar Solskjaer’s return has transformed the team.


They are back in the hunt for a top-four spot and face Chelsea in the FA Cup on Monday.

Mon Feb 18 , 2019
Zinedine Zidane would accept an offer from Chelsea to become their new head coach if they agree to match his three key demands, according to reports. Maurizio Sarri is under pressure at Stamford Bridge after a poor run of results and faces the sack if Chelsea miss out on Champions […] 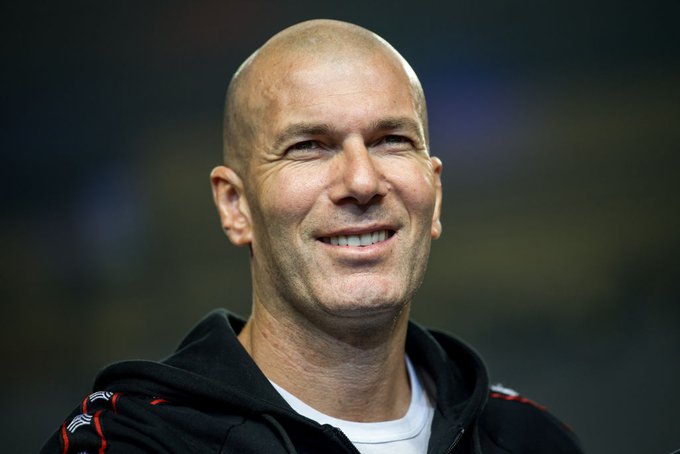