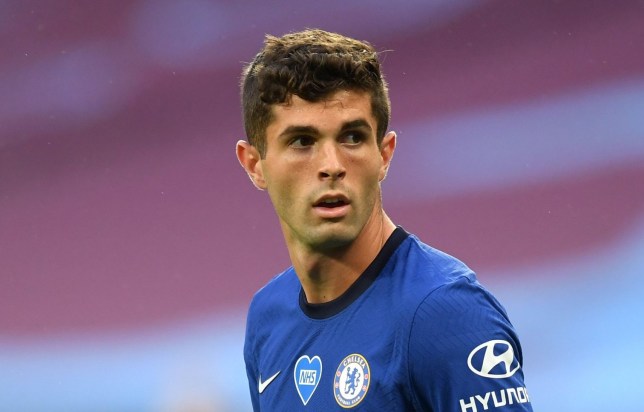 Chelsea star Christian Pulisic was left out of the blues’ starting eleven that faced Manchester United with a ‘small injury’.

The former Dortmund winger has been in scintillating form for Chelsea since Project Restart and he was expected to start the clash against the Red Devils at Wembley.


However, Chelsea were red hot as they defeated Manchester United 3-1 – the Blues will now face Arsenal in the FA Cup final.

Chelsea are still competing for a place in the top four and they have two difficult games to remain in the league, with Liverpool and Wolves to come.

Chelsea will need Pulisic available for those two matches and Lampard said Pulisic was unable to start against United due to a small injury, meaning he could only get a place on the bench.

‘[There’s] a couple of changes I’ve made,’ said Lampard. ‘With Christian Pulsiic he’s got a bit of a small injury issue where there’s a risk in starting him and playing a full game.


‘Maybe he can come off the bench but other than that I picked a team that I think can win the game.’

And Chelsea made the far better start at Wembley, even without Christian Pulisic.


Manchester United had 48 hours less to prepare for the match and it showed in the early exchanges of the game as it took Solskjaer’s team 33 minutes to get a single shot on target.

Solskjaer admits he got team selection wrong against Chelsea

2 months ago
Ole Gunnar Solskjaer concedes his team selection against Chelsea in the FA Cup semi-final did not work as resting players backfired in the defeat. Though, David De Gea was at fault for two goals as Chelsea ended Manchester United’s unbeaten run with a 3-1 victory at Wembley to book a […] 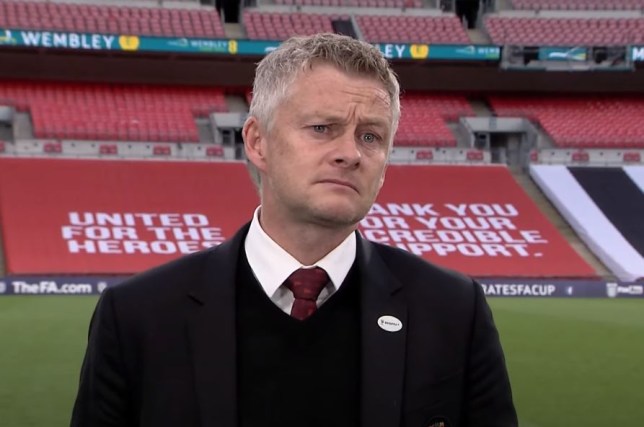