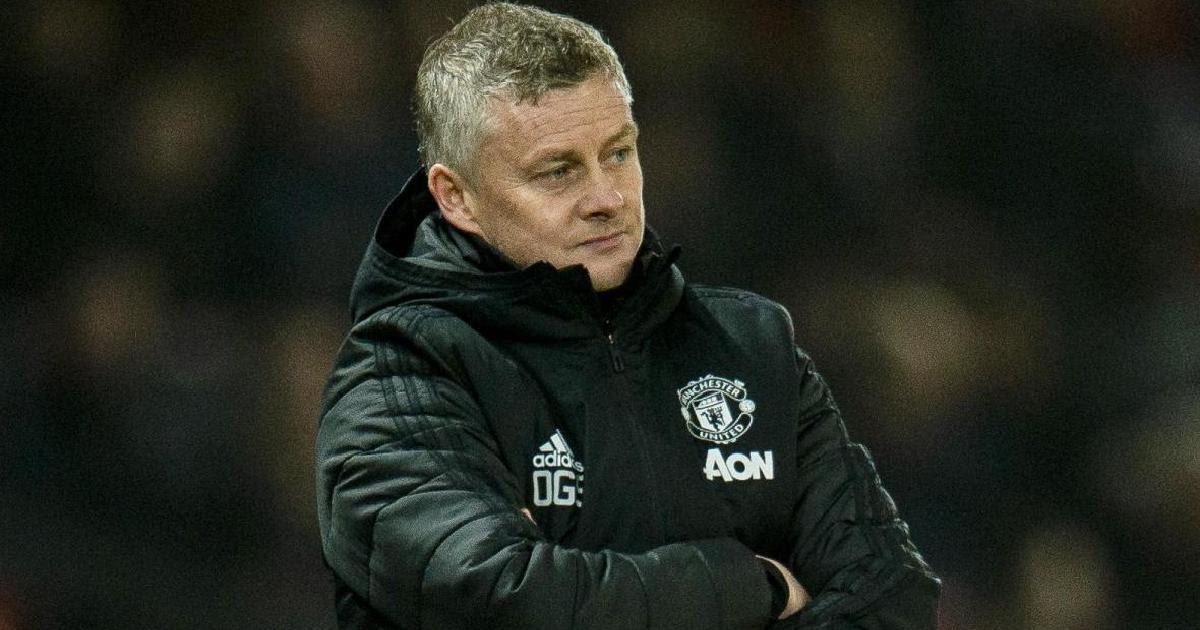 Ole Gunnar Solskjaer has revealed Manchester United’s players have complained about the colour of the Old Trafford seats and it may have contributed to their poor home form this campaign.

United extended their unbeaten away run in the Premier League to 23 matches last weekend, coming from behind to earn a 3-1 win over Tottenham which solidified their position behind Manchester City in the table.


Regardless of their Europa League fate, United are certain to return to the European club competition next campaign and their form on the road has been key to their progression.

United have recovered from having only one point from their opening four home Premier League matches this season on their own patch and haven’t been beaten since a shock 2-1 defeat to Sheffield United in January.

The Red devils have drawn their last two European games at Old Trafford against Milan and Real Sociedad, and Solskjaer said the club have looked into the suggestion that a colour clash could have been affecting the players.

He said: ‘You’ll see a change now the banners around the place. It is not red anymore, we have looked into this. ‘It shouldn’t be any reason really.


‘But, some of the players have mentioned that split second decision, red shirts on red seats, we have tried to change that along with anti-racism campaign. That was important it is not red anymore.’

After a 2-0 away victory against Granada last week, meanwhile, United need not be flawless tomorrow with one foot already in the semi finals of the competition.


But, Solskajer is taking nothing for granted, saying: ‘We have got a great foundation, but we have to win. They will give everything they have got. Momentum is big in football.

‘It is a quarter-final in Europe, they need to score goals. We have seen them against Barcelona, Real Madrid how dangerous they can be. We have to play a good game and not give them those opportunities.’

3 weeks ago
Chelsea boss Thomas Tuchel has said that he would prefer to face Real Madrid over Liverpool in the Champions League semi-finals, having seen his own side reach the last four on Tuesday. The German coach has guided the Blues to semi-finals of the European competition for the first time in […] 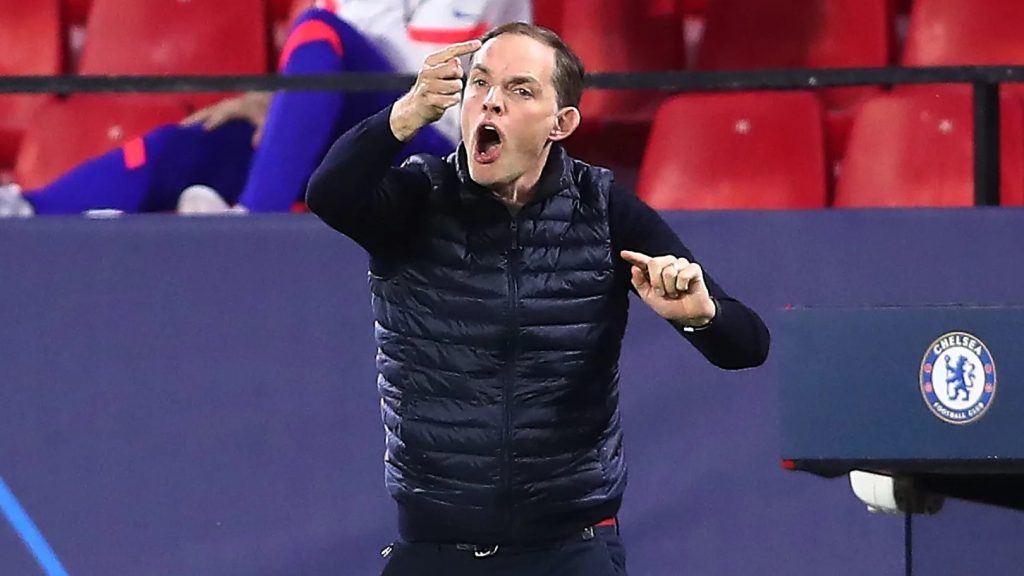