Manchester United saw their disappointing Premier League form extended on Sunday, as they were only able to get a 1-1 draw against Huddersfield.

Manchester United will now finish outside the Premier League top four for the third time since the retirement of Sir Alex Ferguson’s in 2013.

The year has been a disaster from start to finish, with Mourinho being sacked in December at a time where United were 11 points below the top four.

And Solskjaer appears to have blamed United’s current dreadful form on the sack of the Portuguese.

“We haven’t taken enough points, won enough games, scored enough goals – its always difficult when you lose your manager halfway through the season,” he said.

“It’s caught up with us a little bit.

“It shows us where we are. we’re not living in fantasy land thinking we can catch the top two, we’re far away but we shouldn’t be speaking about being far off the top four at Manchester United.

“We’re many levels [behind] at the moment, that’s the size of the challenge.

“It’s a great challenge for us but I’m sure we’ll make it.”

“We knew we needed other teams to help us but we need to help ourselves first and we didn’t do that,” the England international added.

“They hit us with one long kick, its disappointing to concede any goal but especially like that.

Mon May 6 , 2019
Liverpool head coach Jurgen Klopp has confirmed that Mohamed Salah will miss the Champions League second leg clash against Barcelona on Tuesday. The Egyptian was stretchered off the pitch in the 3-2 win over Newcastle for the Reds on Saturday, after suffering an head injury. He now joins Roberto Firmino on the sidelines ahead of a key […] 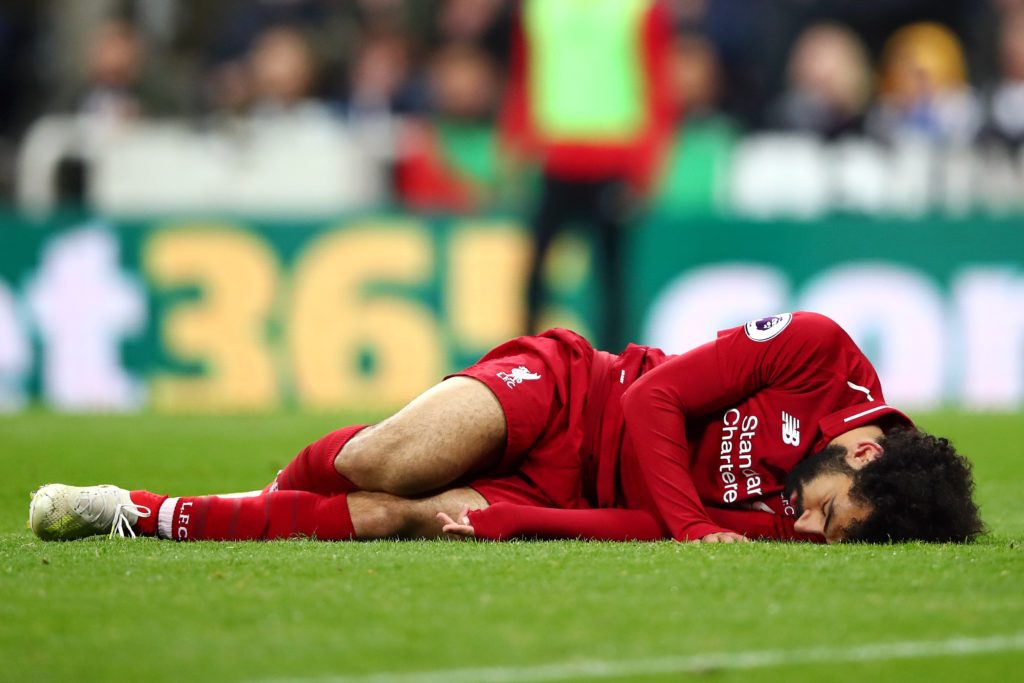