Manchester United boss Gunnar Solskjaer has warned some of his players that they may have played their last game for the club.

United’s pursuit of a Champions League spot for next campaign came to a disappointing end on Sunday in a 1-1 draw against relegated Huddersfield.


With the result, United ensured they cannot finish in the top four and will instead play in the Europa League next campaign, a competition they won recently under Mourinho in 2017.

United’s poor run of form has led many to call for the team to be reshaped in the summer window, and Solskjaer himself has confirmed changes will be made at the end of the season.

“I can’t talk about individuals now, but there is the chance you have seen the last of players,” Solskjaer said after Sunday’s game.

“We gave ourselves a chance to be in the Champions League, something we didn’t think was possible.

“We had so many opportunities to grab third or fourth. We didn’t. It’s probably the right place for us to be next year, the Europa League.


“We are all disappointed we aren’t in the Champions League, but I think that is a true reflection. The table seldom lies in the end.

“Effort and attitude was not the problem. The players were running and trying. We just weren’t good enough. That is the problem.”

Alexis Sanchez is widely expected to be on his way out of Old Trafford after a calamitous season-and-a-half run following his transfer from Arsenal in January 2018.

The Chilean has scored oily two goals in all competitions this season, as form and fitness have consistently affected the 30-year-old during his time in Manchester.

Solskjaer would not comment on Sanchez’s future directly on Sunday after the Chilean failed to impress.

When asked if Sanchez will play for United again, Solskjaer said: “We’ll see how his injury is for now.


“Every performance has an impact on who you want to keep and let go, that’s simple.” 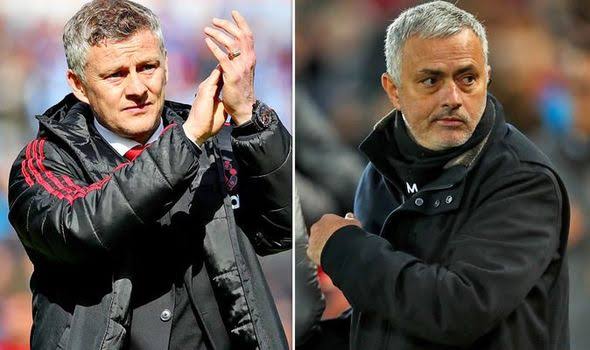