Manchester United have opened talks with Italian giants Juventus over a potential £85million transfer for Paulo Dybala, according to reports.

Ole Gunnar Solskjaer is aware of the rebuilding job needed at Old Trafford after failing to make Champions League spot.


A disappointing draw with relegated Huddersfield Town on Sunday meant United will have to play Europa League football next campaign.

However, according to Calciomercato, the Premier League team could be about to make a statement in the transfer market by bringing Dybala to the club.

The 25-year-old has endured a tough campaign at the Allianz Stadium after Cristiano Ronaldo’s record-breaking transfer from Real Madrid in the summer window.


Juventus are reportedly ready to cut their losses and sell the Argentina international with United at the head of the queue.

Dybala has scored just 10 goals this season and has taken time off to visit London after being granted leave by the club.

Solskjaer is well aware of the big task he faces in the summer transfer window, conceding after the draw against Huddersfield that fans had seen the last of some players.


Massimiliano Allegri’s future is unclear at the club and, if Antonio Conte is reappointed as Juve manager, the reports claims the Italian side could make a move for Lukaku as part of any deal involving Dybala.

Mon May 6 , 2019
Tiemoue Bakayoko was spotted telling AC Milan manager Gennaro Gattuso to “f*ck off” as he took too long to come off the bench in Monday’s game with Bologna. The midfielder, on loan at Milan from Chelsea, was dropped to the bench for the Serie A match at San Siro but was called to replace Lucas Biglia, who […] 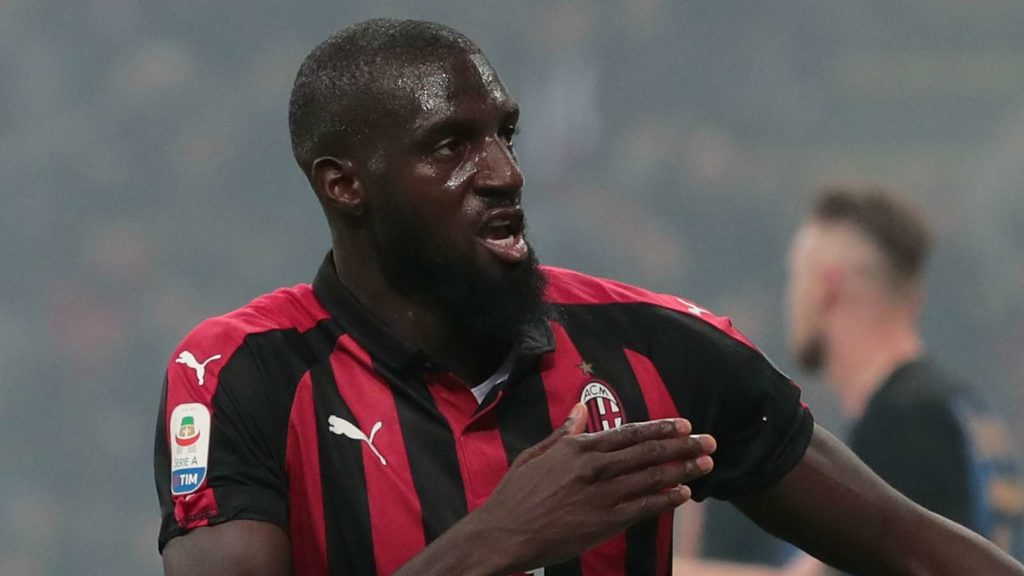