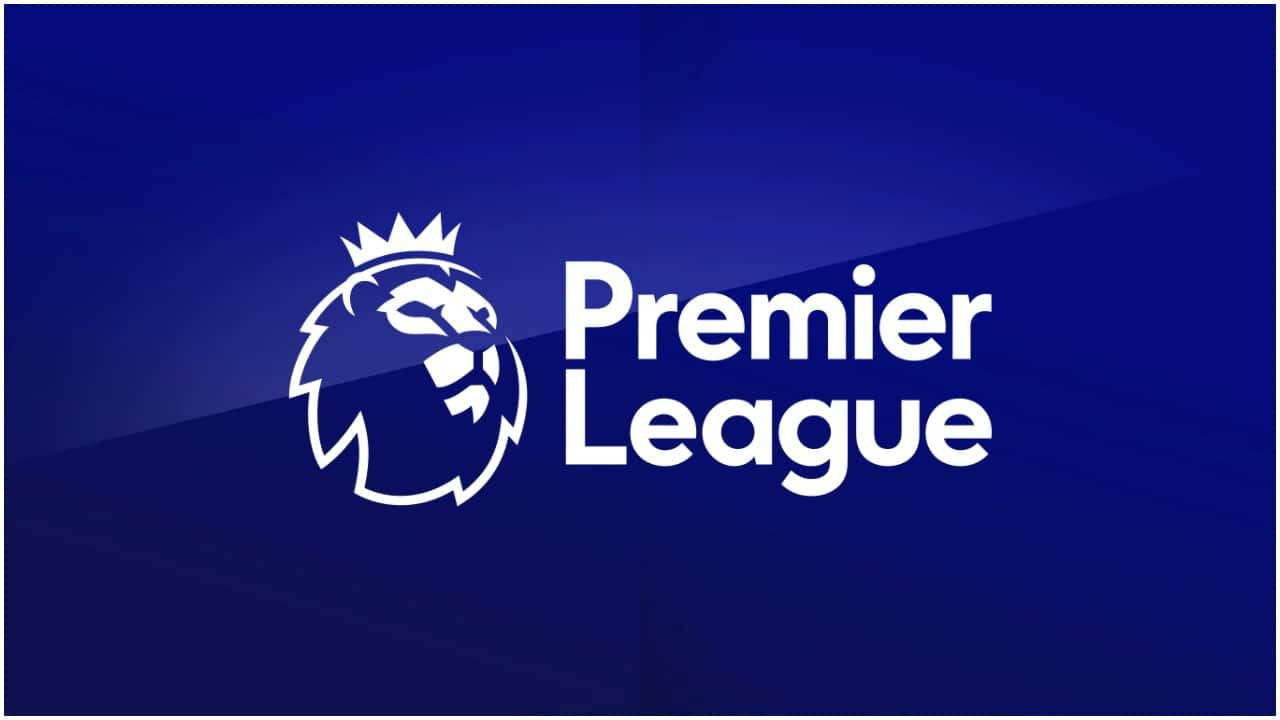 Premier League chiefs have decided not to shut down the campaign, despite clubs holding secret meetings about taking a Covid-19 break, according to UK Mirror.

Some teams have already discussed a two-week temporary break in January 2021, as the football is in serious danger of descending into farce.


The Premier League on Tuesday, announced a record number of positive tests of coronavirus, with 18 cases detected in the week between Monday December 21 and Sunday, December 27.

But the Premier League chiefs have no intention of suspending the campaign.

Government chiefs have also given reassurance that have no plans to stop top flight football or elite sport despite the increase in cases.

Manchester City’s Premier League game with Everton on Monday night was suspended, after an outbreak of the pandemic in the club’s first team bubble.


If further positive cases are confirmed, Pep Guardiola’s side clash with Chelsea on Sunday will also be postponed, leading to more fixture pile-up for the club.

6 months ago
Manchester United boss Ole Gunnar Solskjaer was delighted that his team nicked three points late on against Wolves after Marcus Rashford scored a dramatic winner. After a drab 90 minutes of football, it looked as though the Red devils would drop two points for the second game in a row. […] 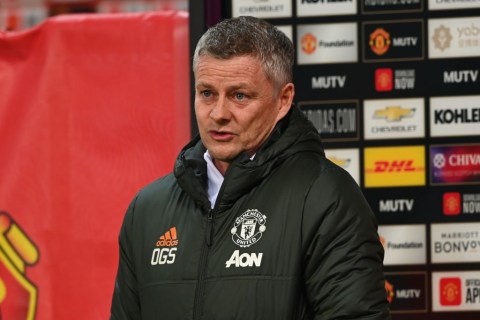