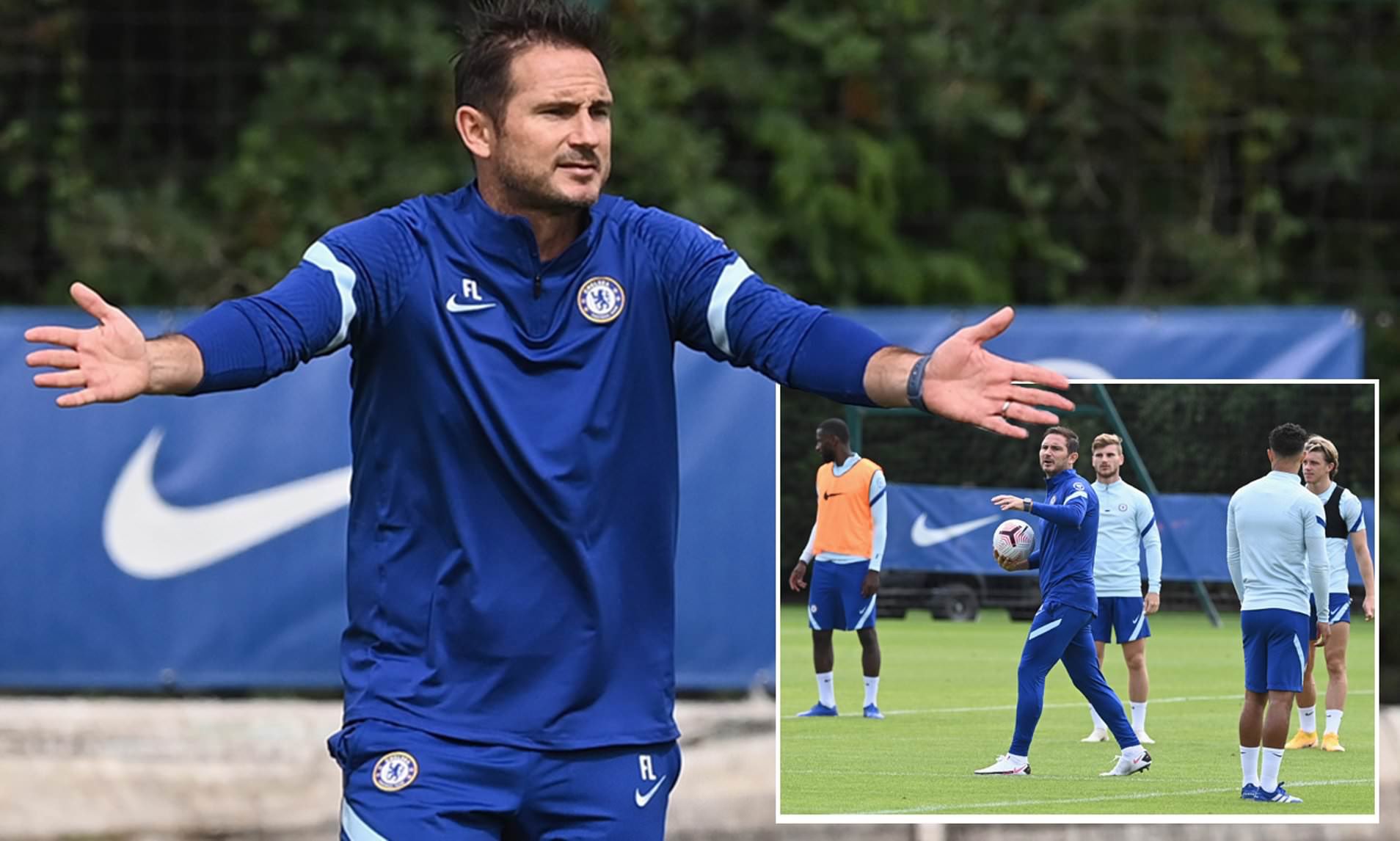 Chelsea’s preparation for the new season has been thrown into disarray as more than four players are currently in self-isolation after testing positive for coronavirus.

Frank Lampard welcomed his players back for pre-season this week ahead of Chelsea’s first Premier League game on 14 September, but a number of players have been forced to go into isolation.


According to Daily Mail, the blues have confirmed that there has been an outbreak of coronavirus in the squad after players returned from their short break.

But Chelsea have not revealed the names of the players who have tested positive for the virus but the news has thrown Lampard’s pre-season preparations ahead of the new season into disorder.

According to The Sun, Mason Mount, Tammy Abraham, Fikayo Tomori and Christian Pulisic are all in quarantine after their return from Mykonos in Greece.

It is not yet clear if any of the four players, who went on holiday together, have tested positive for Covid-19, but they are self-isolating as a precaution due to the outbreak at the Bridge.


Already, There have been 12 new coronavirus cases at 14 different teams since last week, with players travelling across the world during their short breaks between seasons.

Chelsea will not play on the opening day of the 2020/21 Premier League campaign and will instead play against Brighton on 14 September.


Frank Lampard hopes to have all his transfer business done before the Brighton match and Chelsea officially confirmed the signing of Ben Chilwell from Leicester on Tuesday.

Thu Aug 27 , 2020
Chelsea legend John Terry has sent a message to former Paris Saint-Germain skipper Thiago Silva ahead of his move to Stamford Bridge. The veteran defender is set to join Chelsea on an initial one-year deal this week and he’s expected to be in London in the next 48 hours to […] 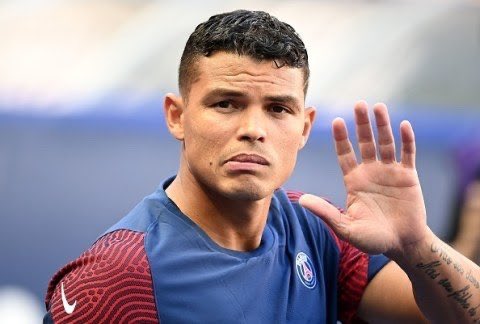