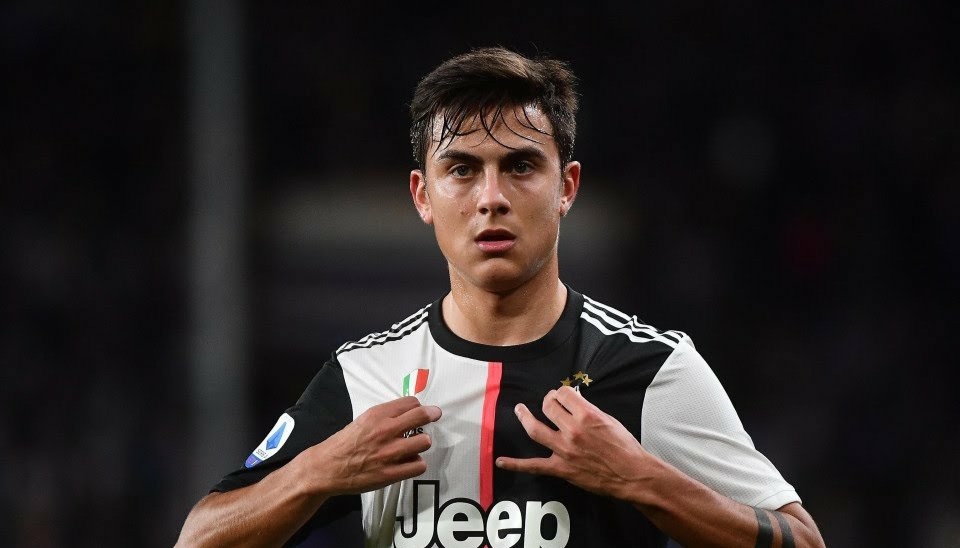 Juventus have announced that Paulo Dybala has finally recovered from coronavirus after the Argentine forward tested positive for the virus four times.

The 26-year-old has been plagued by the virus for the past six weeks with the player one of the first Juventus players to contract it.


And having been forced to remain in lockdown with his partner Oriana Sabatina, Paulo Dybala is now free to leave his house after testing negative.

A statement from Juventus read: “The player underwent a double check, which saw him test negative.

“Paulo Dybala performed, as per protocol, a double check with diagnostic tests (swabs) for coronavirus Covid-19, which came back with negative results.

“The player has, therefore, recovered and will no longer be subjected to the home isolation regime.”


Dybala added on social media: “Many people talked in the past few weeks… but I can finally confirmed I am healed. Thank you once again for your support and my thoughts on all who are still suffering from it. Take care.”

The Argentina international conceded coronavirus took a huge toll on his health and even made him struggle while breathing.


Dybala will now be looking to return to training ahead of Serie A’s possible return, with some of his team-mates already returning to the Juve’s Turin HQ.

However, one of the players not involved is Cristiano Ronaldo. He has just returned to Italy from Madeira and will be in quarantine for the next fortnight. 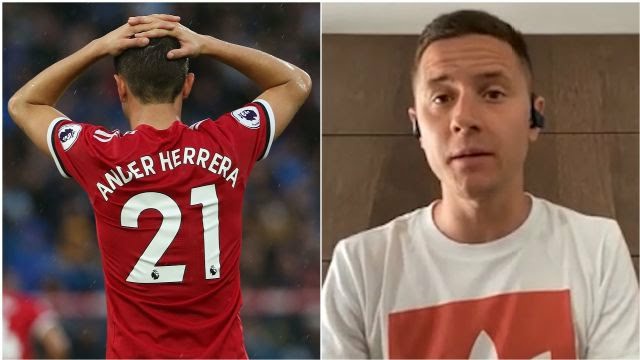