Paulo Dybala says he has no plans to move to Manchester United and wants to stay at Juventus this summer window.

Last week, the Argentina international’s brother and agent claimed in an interview that the forward wants to exit Juventus.

‘I can’t say where he’ll go, but there is a strong chance Paulo will leave,’ said Gustavo Dybala.

‘Of course he’s not happy there.’ But Dybala, who has been heavily linked with a transfer to United, has dismissed his brother’s claims.


‘My brother spoke for himself,’ Paulo Dybala told Sky Sport Italia at an event at the Adidas Store in Milan.

‘[Juventus sporting director Fabio] Paratici knows what I want to do next year… to keep playing here.

‘Paratici knows that next year I want to continue here. Then it doesn’t depend on me.

‘Juventus must make its choices with the coach that will come. But society knows it, next year I want to stay here.


‘I have a lot of respect for this shirt and for these fans, and because of this I will only talk about Juventus, not about other teams, because that seems to me a lack of respect.’

Sat May 25 , 2019
Chelsea demand £130m from Real Madrid to sign Eden Hazard, According to Sky Sports News. Real Madrid value the Belgium international at no more than £88m due to the fact that he is entering the final one year of his deal at Stamford Bridge. Sky Sports News claim Chelsea are […] 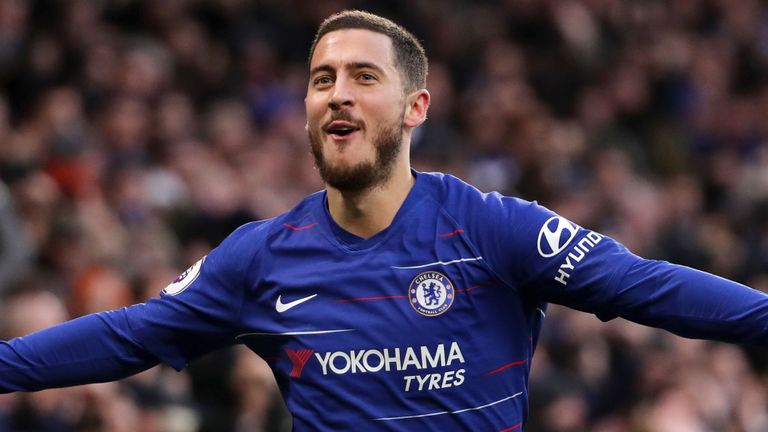