Liverpool have been handed a major transfer boost with Paulo Dybala keen for Juventus exit in the wake of their impending deal for Cristiano Ronaldo.

Liverpool have been tipped to sign the Argentina international from Juventus after Nabil Fekir’s failed transfer.

Sky Sport reports that the Serie A giants are closing in on a deal for Cristiano Ronaldo.


Ronaldo is keen to leave Real Madrid and has made it known to the club, However Juventus are confident of adding him to their ranks.

As a result, Dybala may be sold as Juventus wants to raise funds for Ronaldo’s signing.

Tuttomercatoweb claim Dybala is ready to move to England because of Juventus’ move for Ronaldo.

It is claimed the Argentina international is willing to discuss a deal with Liverpool as he wants to get out of Turin.

However, his possible move to Liverpool may hinge on whether Ronaldo completes his Juventus move.


The Portugal international has appeared set to leave Madrid back in the past – only to end up signing a fresh new contract.

Former Juventus chief Luciano Moggi has said Ronaldo has already passed a medical with the club.

“In my opinion, he has already signed and passed the medical examination with Juventus in Munich,” Moggi said.

“This is what I think after talking to important people.”


Liverpool could face competition for Dybala with Manchester United also linked with the Argentine.

Sun Jul 8 , 2018
Sadio Mane has admitted Real Madrid as a “great team” while also saying he has had no contact with the club about a possible move from Liverpool. Madrid could be in the market for attacking reinforcements with Cristiano Ronaldo linked with a sensational transfer to Juventus, who responded to the […] 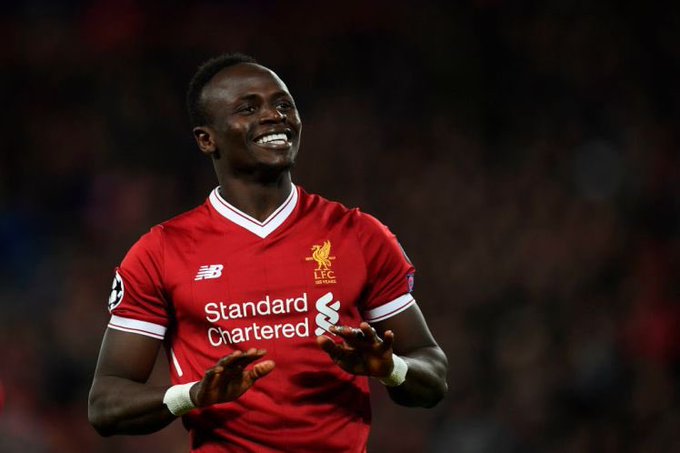