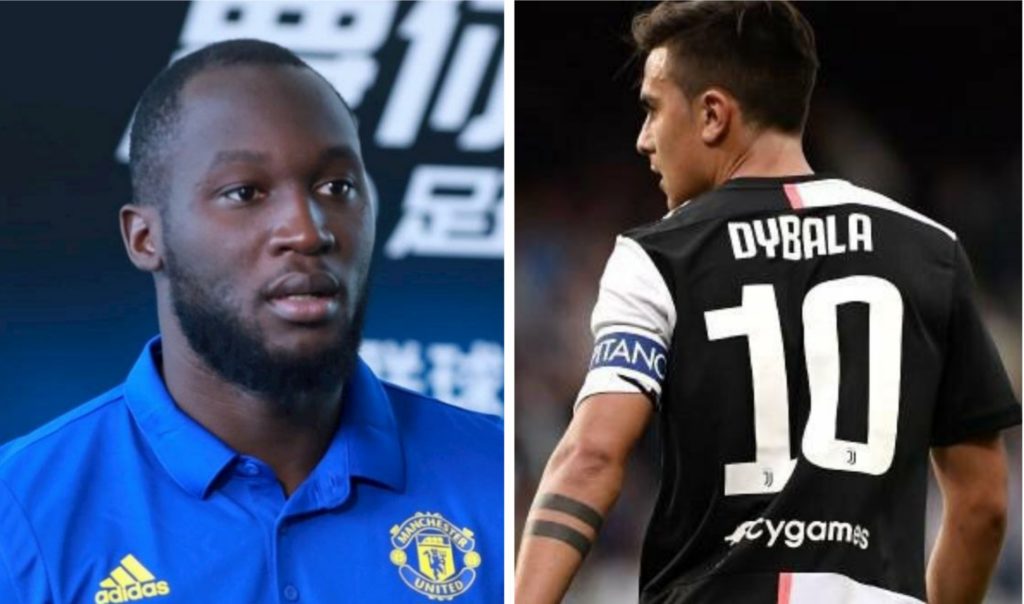 Manchester United and Juventus have reportedly agreed a swap deal in principle involving Argentine forward Paulo Dybala and Romelu Lukaku, according to Sky in Italy.

Sky In Italy claim the deal now needs an agreement between the Red devils and Paulo Dybala for the swap to go ahead.


Paulo Dybala’s agent is in London for talks with Manchester United about a possible swap deal with Juventus for striker Romelu Lukaku, according to Sky in Italy.

Dybala’s future has been the subject of plenty of speculation in recent weeks – with United keen to sign the versatile Argentina international – as a deal for Romelu Lukaku to leave Old Trafford appears to be close.

Despite Juventus recently ramping up their interest in signing the Belgium international, Dybala has still been reluctant to leave Turin.


But Juventus will now wait and see if Dybala’s representatives can agree terms with Manchester United, and will move forward with the deal if the 25-year-old accepts their proposal.

And Lukaku initially wanted to join Inter Milan, but as they are not able to meet the asking price, Juventus and Manchester United came up with an acceptable solution.

Dybala, who has scored 78 goals in 182 Juventus matches since joining the club from Palermo in 2015, is expected to return to training on Thursday after his Copa America campaign exploits with Argentina over the summer.

Tue Jul 30 , 2019
Manchester United centre-back Eric Bailly will be out for four to five months after he was injured against Tottenham in a pre-season match. United head coach Ole Gunnar Solskjaer said after the 1-0 friendly victory over Kristiansund on Tuesday that Bailly had undergone knee surgery after the injury he sustained against […] 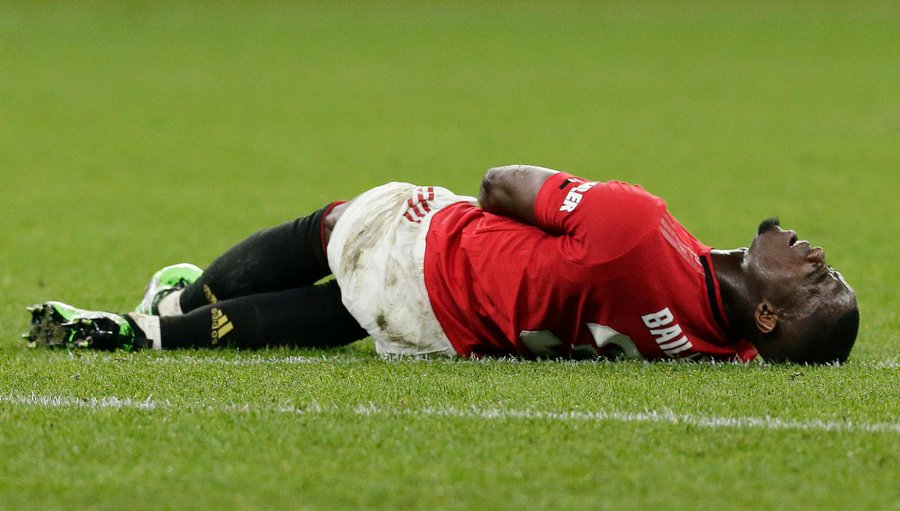