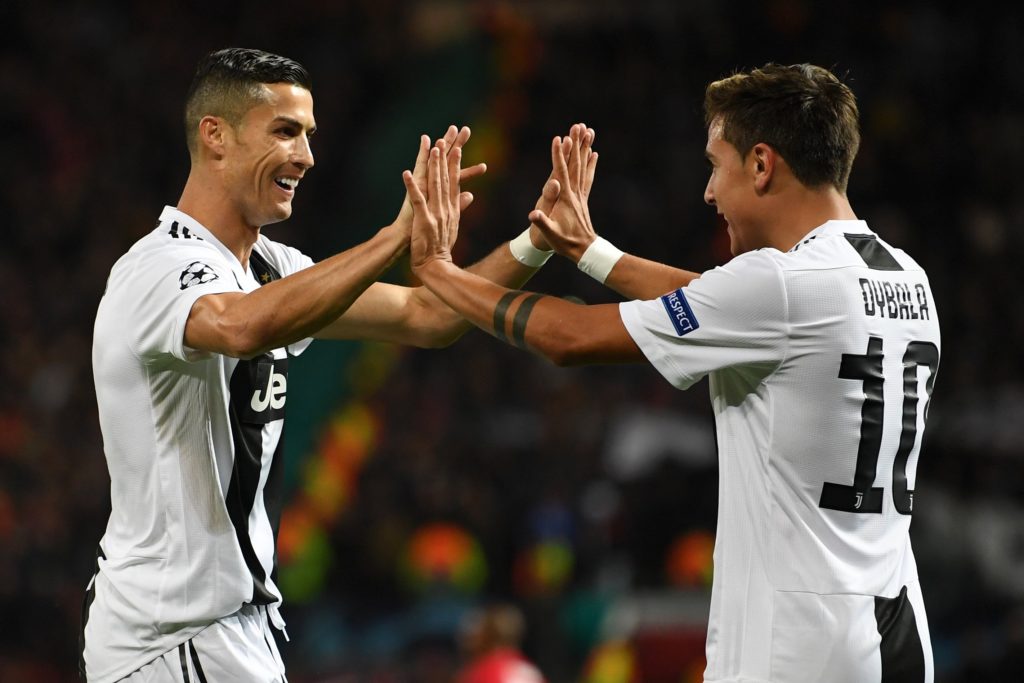 Juventus forward Cristiano Ronaldo has reportedly told Paulo Dybala he ‘must’ move to Manchester United this summer window if he wants to become a ‘champion’.

The Argentine is set to make a decision on a move to Old Trafford in the next 48 hours after Juve agreed to a swap deal with the red devils that would see Lukaku move to Turin.


Paulo Dybala had intended to stay in Italy this campaign and wants to speak to Maurizio Sarri before making a final decision.

The club’s decision to offload him has come as a shock to Dybala and the Daily Mail claim he asked for Ronaldo’s advice after his return to Turin yesterday.

Ronaldo is said to have told Dybala to see the transfer as an opportunity and left the Argentine in little doubt that a move to United is the right one.

The Portugal international said Manchester United made him a ‘champion’ during his six-year stay at the club and that they can do the same for the 25-year-old.


Ronaldo has a strong influence on the Juventus team and Moise Kean sought the forward’s advice before accepting a move to Everton, while Matthijs de Ligt was convinced to move to sign for Juve after speaking to the 33-year-old after Portugal’s game with the Netherlands in June.

Lukaku has already agreed personal terms with Juventus but his move to Italy is conditional on Dybala agreeing to move to Old Trafford.

Ole Gunnar Solskjaer spoke of his admiration for the Argentine forward earlier this campaign but appeared to suggest that the club had little opportunity of signing the forward.


Speaking to Norwegian podcast Fotballklubben about United’s scouting network, Solskjaer said: ‘We have scouts looking… but if you say that we need a false nine, then we don’t need to scout Lionel Messi or Dybala. ‘You don’t need to be a rocket scientist to say that, “We’ll take him!”‘

Fri Aug 2 , 2019
Harry Maguire’s long running transfer saga is now over with a £85m basic deal between Leicester City and Manchester United completed this Friday morning. The two sides reached agreement on terms for the England international which meet Leicester’s requirement for money up front and add on fees likely to follow […] 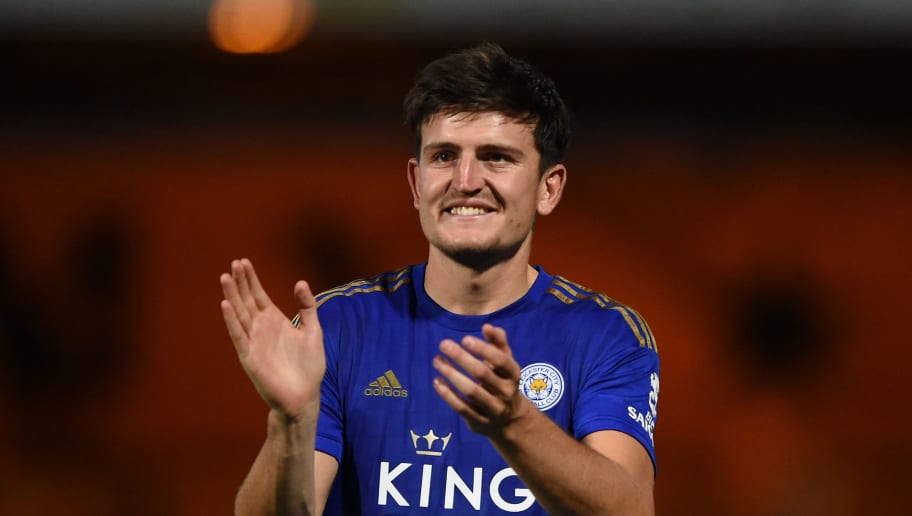