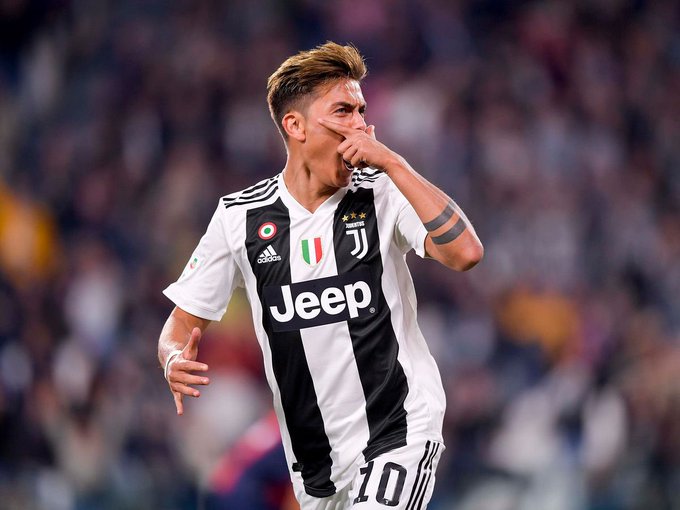 Juventus forward Paulo Dybala has reportedly told Manchester United he wants £350,000 per week to join them and enable Romelu Lukaku to complete his move to Juve.

An agreement on the Argentine’s personal terms will be the final piece in the jigsaw for one of the summer window’s most shocking transfers.


His representatives have made it clear they are looking for a very significant increase on the £6.5million per year he currently takes home after tax at Juventus.

Dybala wants £9m a year after tax at the theatre of dreams which would launch him into the highest tier of Premier League big earners alongside Mesut Ozil.

This is more than what the red devils were hoping to pay although it is still early in the talks about personal terms and the difference is not expected to stop the move.


Dybala has arrived in Turin today to meet with Maurizio Sarri and discuss his future but Juventus are already planning for a new-look side without him.

Sarri is keen to add Lukaku’s strength, athleticism and experience to his frontline in the hope it will provide more freedom for Juve superstar Cristiano Ronaldo.

The Belgian international is still only 26 and has been scoring goals in top-level football for a decade, however United are prepared to sell Romelu Lukaku if their valuation of £75m is met by any team.


Ole Gunnar Solskjaer has decided Marcus Rashford will be his main striker and does not wish to stand in the way of Lukaku’s moving on with his career in Italy.

Thu Aug 1 , 2019
Tottenham have opened talks with Sporting Lisbon over a deal for Portuguese midfielder Bruno Fernandes, according to Sky Sports news. One particular source in Portugal claimed that a Tottenham representative met with Sporting officials in Lisbon on Thursday about a deal. Discussions are understood to still be at an early stage […] 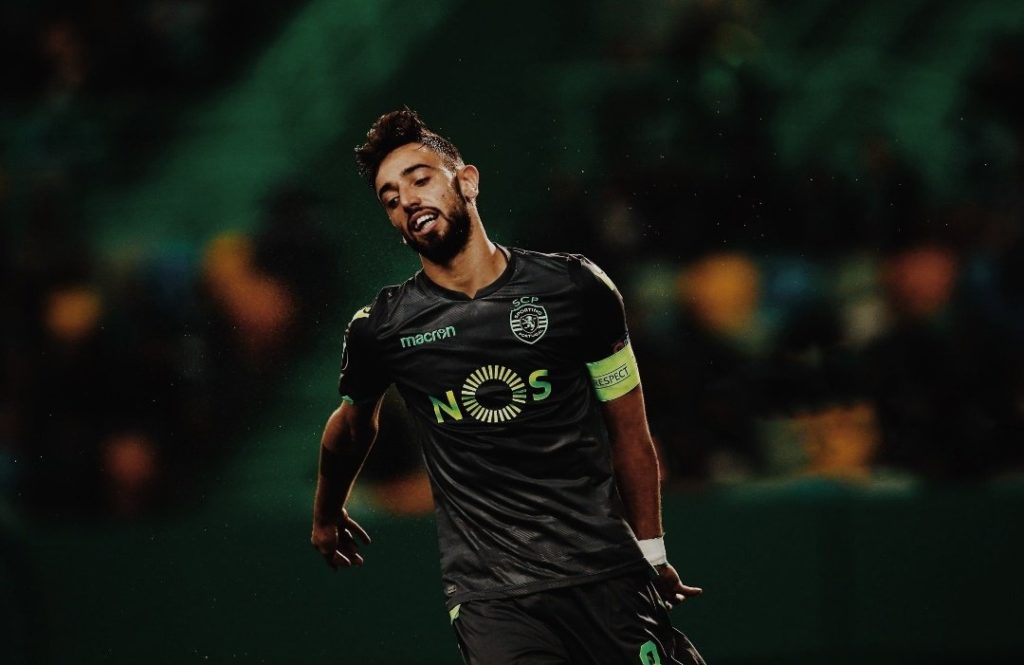