The Argentina international has emerged as a United transfer target in a possible swap deal with Romelu Lukaku, who could make the move to Juventus.

United chiefs have reportedly held talks with Dybala’s agent Jorge Antun as they look to push through a deal, although the forward is believed to be demanding for a greater wage packet than what is currently on offer.

Evra played with Dybala in Turin for a year-and-a-half after the former Palermo forward joined the club in 2015, with the ex-United left-back joining Marseille on a free transfer 18 months later.


The pair won the Serie A title and Coppa Italia alongside each other at the club in 2016, and reportedly still have a very close relationship.

Italian publication Gazzetta dello Sport claim former defender Patrice Evra – who won five Premier League titles and the Champions League at the theatre of dreams has contacted Dybala in a bid to sell the idea of playing for the red devils to him.

With Ole Gunnar Solskjaer’s side not playing in the Champions League this campaign, that persuasion is likely to be key, with Dybala – who has also been linked with Tottenham this summer window.


Dybala has often found his position in the Juve team under threat since last summer’s arrival of Ronaldo in Turin, although he did score the only goal in Juve’s 1-0 Champions League group stage win over United at Old Trafford last campaign.

Wed Jul 31 , 2019
Chelsea central defender Antonio Rudiger looks to be on the comeback trail after undergoing knee surgery at the end of last campaign. The Germany international was forced from the field during Chelsea’s 1-1 Premier League draw with Manchester United in April, missing the final five matches of the season, including […] 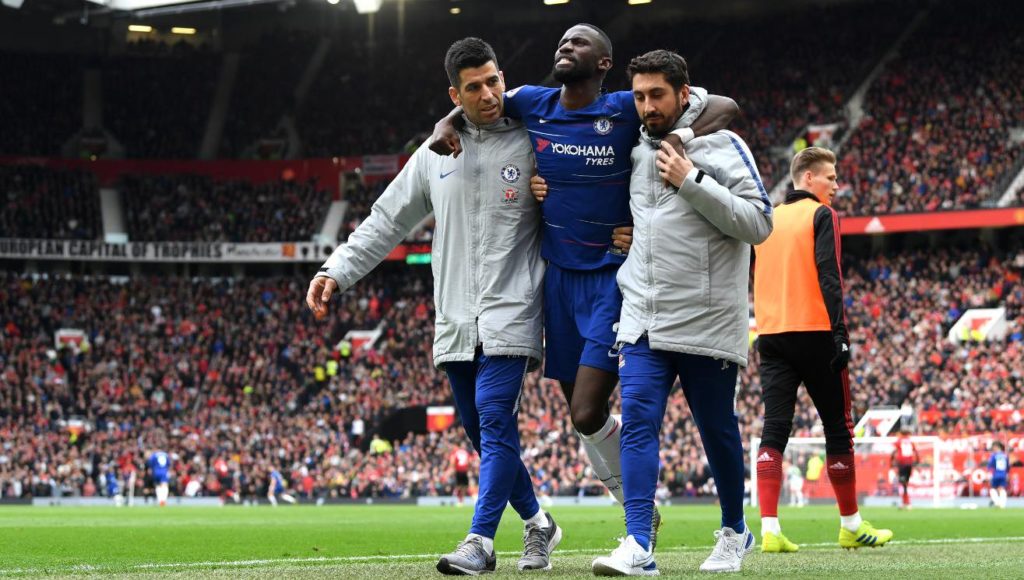