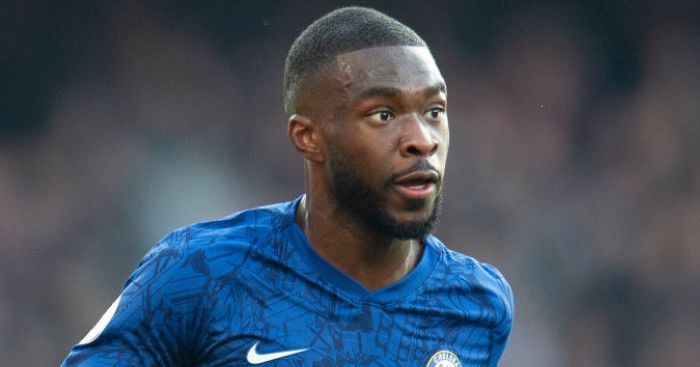 Chelsea defender Fikayo Tomori could not resist teasing teammate Ross Barkley after he claimed he had run 5km in 16 minutes and 11 seconds.

A number of footballers have been posting their best 5km times on the social media while in lockdown and Chelsea midfielder Barkley has been no exception.


However, Manchester United midfielder Scott McTominay appears to be leading the way after posting a time of 16 minutes and one second for a 5km run just last month.

And 26-year-old Barkley got very close to that doing same in a time of 16 minutes and 11 seconds.

Tomori though says he was suspicious when he saw the midfielder’s time, despite the former Everton player being an excellent long-distance runner.

And it transpired that Ross Barkley’s time was actually the result of a series of shuttle-run sprints spread over an hour and five minutes.


Speaking from his home on Sky Sports’ The Football Show, Fikayo Tomori said: “We all have our programmes and everyone’s trying to keep fit.

“Obviously this period is a bit different for everyone, everyone is kind of waiting to get back and wants to be ready for when the Premier League does start again. Everyone’s got their individual stuff they’re doing, trying to keep fit.


“I know Ross is good at the long distance but I saw his time and I thought I’m not going to message him, I’m just gonna leave it.

“But when I see him next I’m gonna ask him because yeah, he should be in the Olympics with that time!”

Fikayo Tomori laughed an added: “Ross has definitely done it on a bike!”

11 months ago
The Bundesliga campaign is free to restart in the second half of May, with the German government giving approval on a return to football action. Football in Germany has been suspended since March, with coronavirus having infected over 150,000 people in the country so far. Almost 6,300 people have died […] 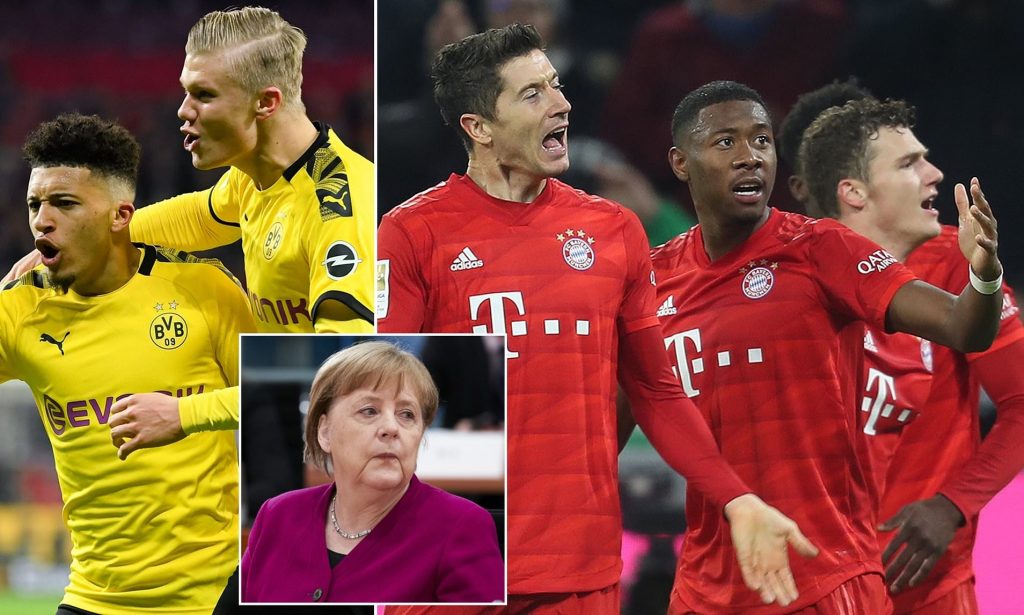