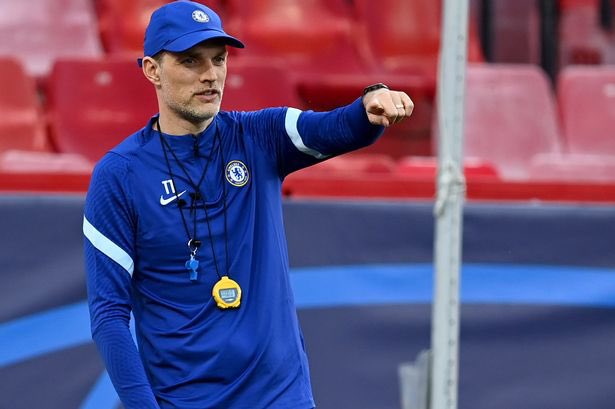 Chelsea manager Thomas Tuchel has confirmed Kepa Arrizabalaga will start in goal for the London side in Saturday’s FA Cup final against Leicester City.

The Spanish keeper returned to the starting lineup for Wednesday’s Premier League game against Arsenal but could do nothing about the goal that won the game for Arteta’s side.


A woeful pass from Jorginho was almost rolled into the empty net with Kepa just about clawing the back off the line.

Pierre-Emerick Aubameyang reacted first to the loose ball however and teed up Emile Smith Rowe to score after just 16 minutes.

Kepa’s inclusion ahead of Edouard Mendy was one of several changes made by Tuchel who conceded post-match he had made a mistake with his selection.

But, the goalkeeper was not one of those, with the German confirming Kepa was given the chance to pick up some rhythm ahead of the final at Wembley this Saturday.


‘We thought it was a good idea to give him the game before,’ Tuchel told a press conference. ‘Because first of all we trust him and he deserves [it]. That is the basis for why we put him in the line-up.

‘He deserves it. He is so good in training and we wanted to give him some minutes and take both games together.’

Kepa has started in every previous round of FA Cup matches for Chelsea this campaign.

5 months ago
Chelsea boss Thomas Tuchel has revealed that N’Golo Kante could not play against Arsenal due to an Achilles injury. Chelsea slipped to a 1-0 defeat against Arsenal at Stamford Bridge on Thursday as Jorginho’s error led to Smith Rowe’s winning goal in the first half of the game. Tuchel, meanwhile, […] 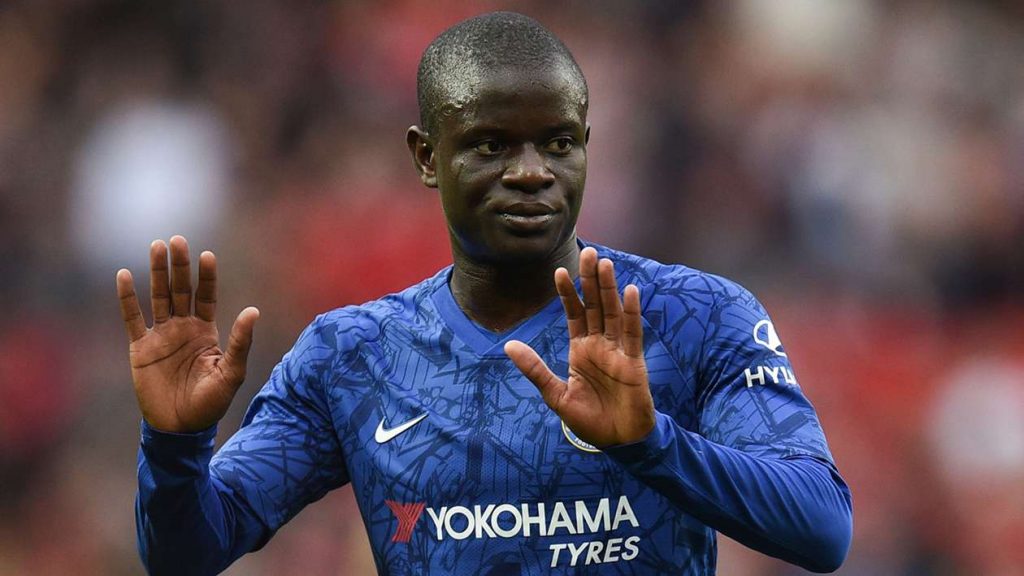