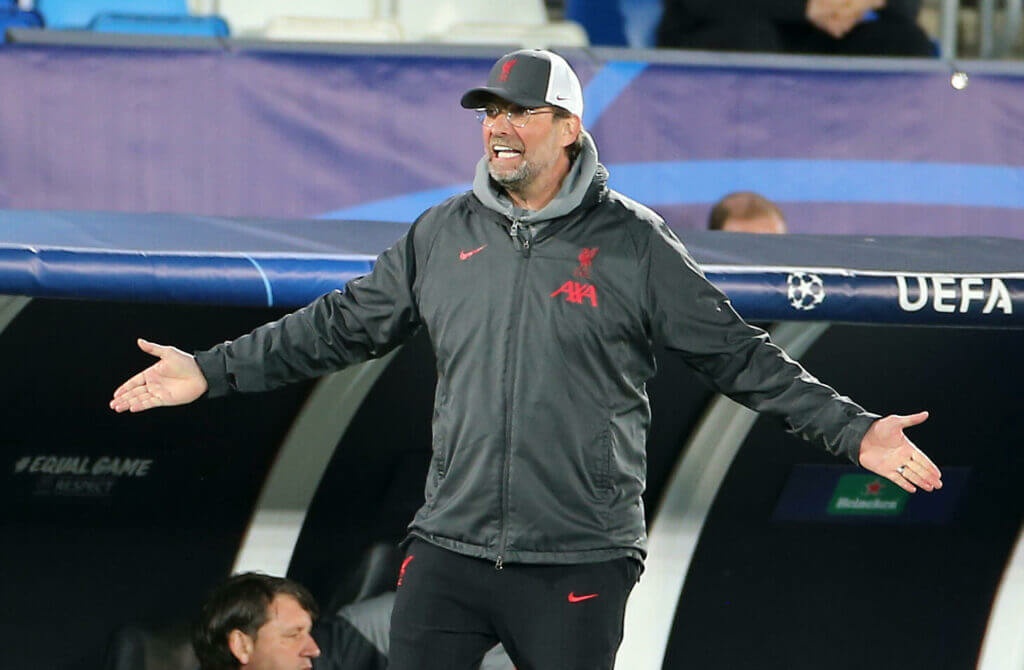 Liverpool trio James Milner, Naby Keita and Ben Davies are now set to miss the clash with Manchester United, having not been seen with the squad.

The Reds have suffered from several injury problems this campaign, which has contributed to a less than impressive season for Klopp’s side.


Virgil van Dijk and Joe Gomez have missed most of the campaign due to long-term injuries, leaving the club with a central defensive crisis at one point.

Ozan Kabak has also recently been injured and will miss the game against the Red devils. Now, there’s another blow for Liverpool with news that three players have not travelled with the team to Old Trafford.

James Milner, Naby Keita and Ben Davies all missed the match against Southampton due to injury issues and all three have not travelled for the United game according to the Liverpool Echo.

They claim that none of the three players were pictured as the Liverpool squad got off their team bus at the hotel where they are staying at.


What this likely means is that none of the three have travelled for the clash and will therefore miss the game due to injury.

The game between Liverpool and United is the most anticipated game of the week, having been delayed from few weeks ago.


A win for Liverpool could see them rise to fifth in the Premier League table, with an outstanding game on Chelsea who are fourth.

Meanwhile, Manchester United only played on Tuesday evening, Solskjaer may have to rotate his team. Though they fielded a youth-oriented team against Leicester to ensure some of their big stars stay fresh today’s game.

Thu May 13 , 2021
Jose Mourinho has sent a classy message to Antonio Valencia after the former Manchester United skipper announced his retirement on Thursday. The 35-year-old, who moved to Mexican team Queretaro last November, has now called time on his career as a footballer. Valencia spent 10 years at Old Trafford and helped […] 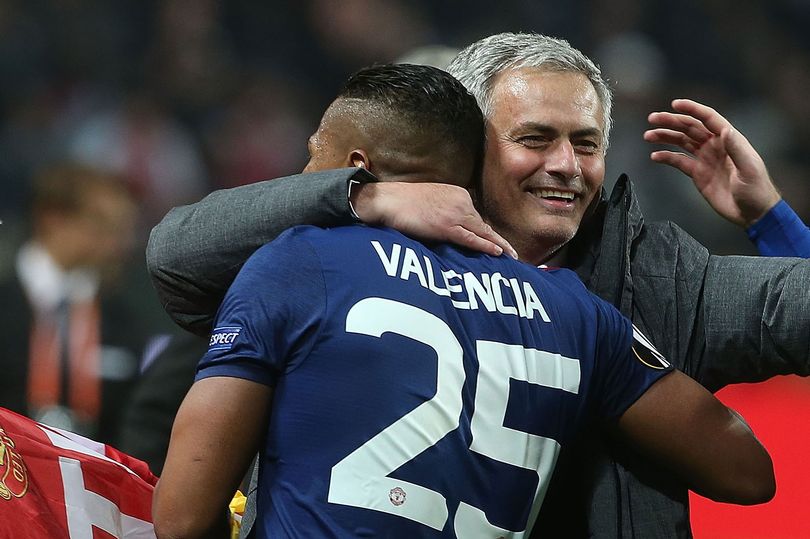