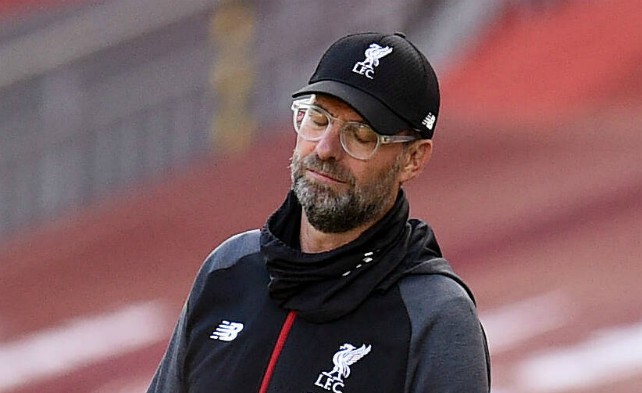 Liverpool manager Jurgen Klopp has provided a full team news and injury update ahead of their Premier League clash with Wolves on Sunday.

The Liverpool boss has been dealing with a lengthy injury list this campaign and was without a number of key first team players for Tuesday 1-0 victory over Ajax in the Champions League.


It has been confirmed that Trent Alexander-Arnold and Naby Keita have returned to full training today and could be in contention to face Wolves on Sunday.

But, Liverpool are still going to be without some players for the game against Wolves as Klopp says none of his other absentees will be fit for the game which means Alisson Becker remains out with a thigh injury.

James Milner is also on the sidelines with a thigh injury while Thiago is still struggling to overcome a knee injury that he sustained against Everton and Shaqiri is also out with a muscle issue.

And, Virgil van Dijk and Joe Gomez won’t be returning to action soon as they continue their rehabilitation after surgery and Oxlade-Chamberlain isn’t ready to return yet.


Klopp told Liverpoolfc.com: “I don’t know yet, we will see. Trent and Naby will do the first steps in team training today; whatever we can do with that depends on how it looks.

“Apart from Naby and Trent, nobody is coming back, no.” “Ox looks really promising, he is doing a lot of stuff. He is warming-up with the team now, some ball work, a lot of stuff, but we will develop that now over the next few days.

“Then we will see from which moment on it makes sense to throw him in. He is not too far away.”

Sat Dec 5 , 2020
Owen Hargreaves does not expect Chelsea to win the Premier League title and expects Liverpool and Manchester City to pull away from their rivals at the top of the table. Chelsea are currently third in the Premier League – two points behind Tottenham and Liverpool – ahead of Saturday evening […] 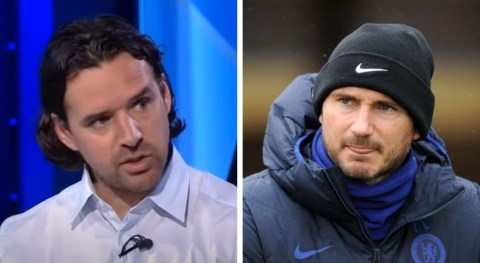