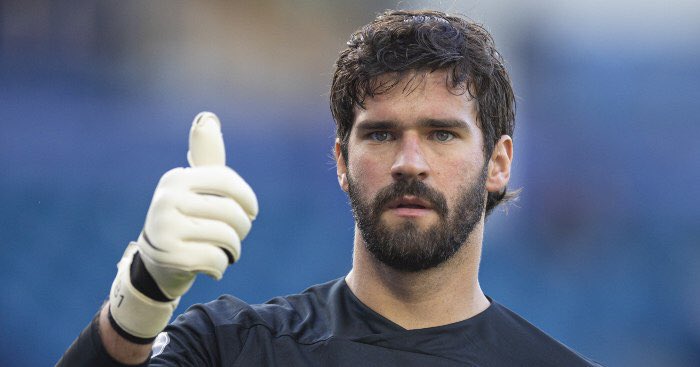 Liverpool manager Jurgen Klopp has confirmed that Alisson Becker is likely to miss the next fortnight for the club with a hamstring injury.

It means Alisson could miss the next three games as the injury-hit Liverpool attempt to navigate through a period that will see them play eight times this month.


The Brazil international was not part of the squad that played Ajax in the UEFA Champions League Group D on Tuesday.

Meanwhile, In his place, Ireland Under-21 international Caoimhin Kelleher started for the Reds with Adrian only part of the substitutes’ bench.

Klopp said: “So it is not covid, which is something that was mentioned and it is not the case.

“He told us after the Brighton game that around the 60th or 70th minute, he felt his hamstring. So this scan showed a little [injury] but enough [to keep him out] today.


“He will probably [miss] another week, we’ll have to see. We don’t know exactly, we have to wait and I’ve never heard about a hamstring that’s only 4/5 days.

“Ten to 14 days I think and we had to make a decision. “Caoimh or Adrian? Caoimh, I have known for four or five years now. He is with the first team and improving and improving.

“He is a proper football-playing goalie and a good shot-stopper, which is the most important. My job is to make decisions and I have done that.”


It means Klopp’s side played Ajax without up to nine first-team players. Alexander-Arnold, Thiago Alcantara, Oxlade-Chamberlain and Xherdan Shaqiri are all absent from the game while Naby Keita and Milner continue to nurse injuries of their own.

Joe Gomez and Van Dijk remain long-term absences after both players had a knee surgery in recent weeks while Alisson’s issue could force him to miss games with Wolves, Midtjylland and Fulham ahead of the huge clash with Tottenham at Anfield on December 16.

4 months ago
Real Madrid manager Zinedine Zidane has said that he will not resign, despite another poor display from his team in a 2-0 defeat to Shakhtar Donetsk. Madrid’s hopes of qualifying for the next stage of the Champions League is now in huge doubt after the game in Kiev, with second-half goals from Dentinho and Manor […] 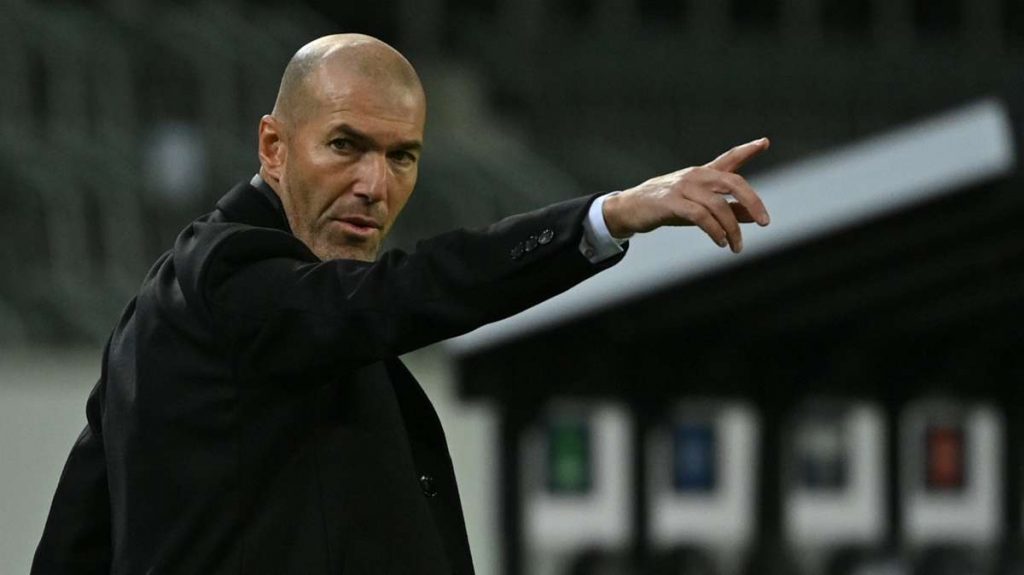