The Reds secured a victory at Anfield on Tuesday evening to win Group D and progress to the next stage of the competition.

Owen praised the performance of the young goalkeeper – who started in the absence of the injured Alisson Becker – and said he was one of their three ‘heroes’ in the game.

He told BT Sport: ‘It was a good night for Liverpool and in particular the three youngsters; the goalkeeper, Neco, who created the goal, and Curtis, who scored it.


Manchester United legend Rio Ferdinand also added: ‘Jurgen Klopp will be pleased with that. It’s a bonus that they can rest a few players now.

‘It wasn’t the usual swashbuckling Liverpool side but Klopp won’t care about that. ‘Curtis Jones was the one who you thought would unlock the door. He was creating chances and he was always in and around the penalty box.’

Kelleher, meanwhile, has spoken about his ‘amazing’ Champions League debut after helping Liverpool qualify for a place in the last-16 of the competition with a game to spare.


He said: ‘It was an amazing one for me, to make my debut in a Champions League game was massive and we got the win and qualified. A great night.

‘That’s what I’m there for, I work every day in training to make sure I am ready and I was able to make a good few saves.

‘It’s quite easy for me with the players in front of me, they give me good options. We are not here to take part, the young players want to push and play as many games as we can. ‘My phone has been hot since I got in tonight, thanks for all the support.’

4 months ago
Cristiano Ronaldo has ‘special rights’ at Juventus, which allows him to decide which games he wants to miss so he can rest, according to reports. Juventus have been heavily reliant on the Portuguese forward, winning only one of the four Serie A games they have played without him this campaign. The […] 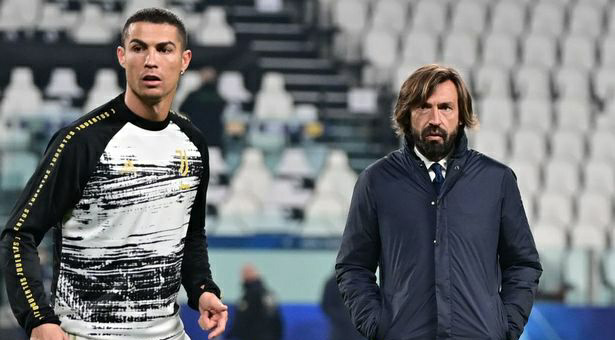