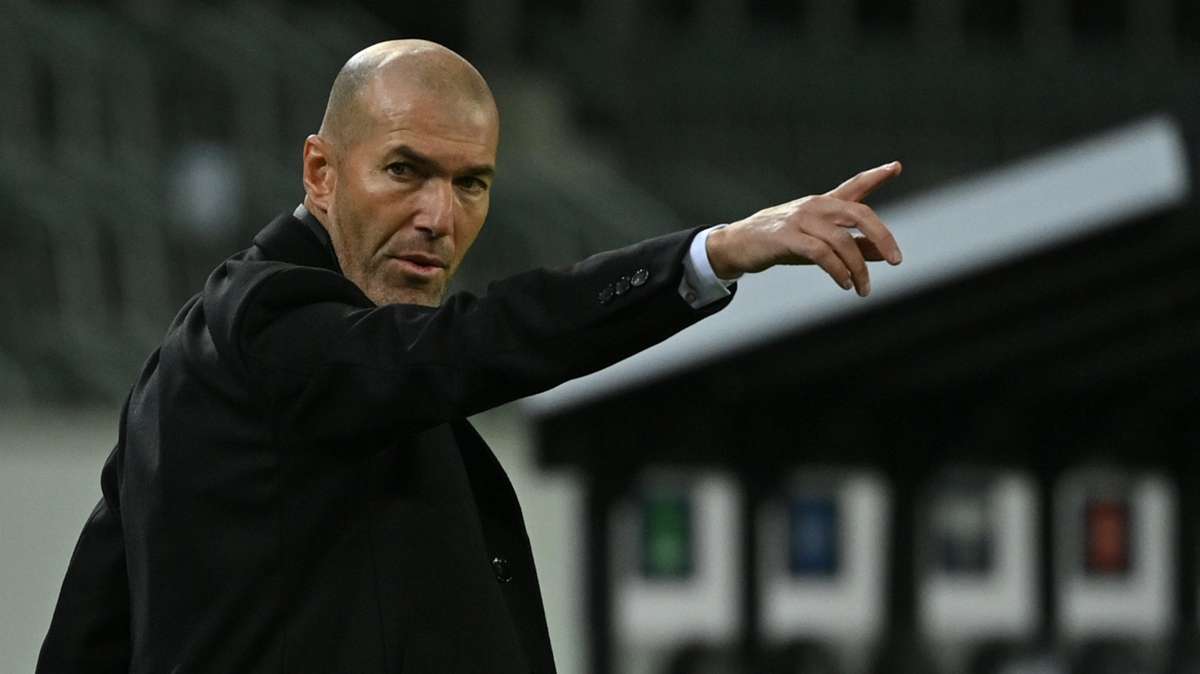 Real Madrid manager Zinedine Zidane has said that he will not resign, despite another poor display from his team in a 2-0 defeat to Shakhtar Donetsk.

Madrid’s hopes of qualifying for the next stage of the Champions League is now in huge doubt after the game in Kiev, with second-half goals from Dentinho and Manor Solomon giving the home team the win.


The result means Shakhtar completed a shocking double over Madrid, with the Ukrainians also defeating Zidane’s team 3-2 in October.

Zidane is already feeling the pressure after an indifferent start to the campaign, as Madrid have now lost three of their last five games.

But, the Frenchman has said that he will not be stepping down. “I am not going to resign – not at all,” he said after Tuesday’s defeat.

“We have always had delicate moments. It is true that it is a bad streak in terms of results, but we must continue. Today was a final, we prepared very well, but we know there is a game to go and we have to win and that’s it.”


Real Madrid also fell at the weekend to Alaves and though he conceded his team deserved to lose, he felt that the Spanish side were unlucky to come away from Tuesday’s game empty-handed.

“I believe in the players and of course I have strength. The other day against Alaves we did not deserve to win but today we did. There is no choice but to work and continue so that the good results return.”


Defence has been a major issue for Madrid, especially in the Champions League. After their 2-0 defeat to Shakhtar, they have conceded now nine goals in five Champions League group-stage matches.

Wed Dec 2 , 2020
Michael Owen has hailed Caoimhin Kelleher, Neco Williams and Curtis Jones as Liverpool’s three ‘heroes’ from their Champions League 1-0 win over Ajax. The Reds secured a victory at Anfield on Tuesday evening to win Group D and progress to the next stage of the competition. Jones’ first Champions League […]