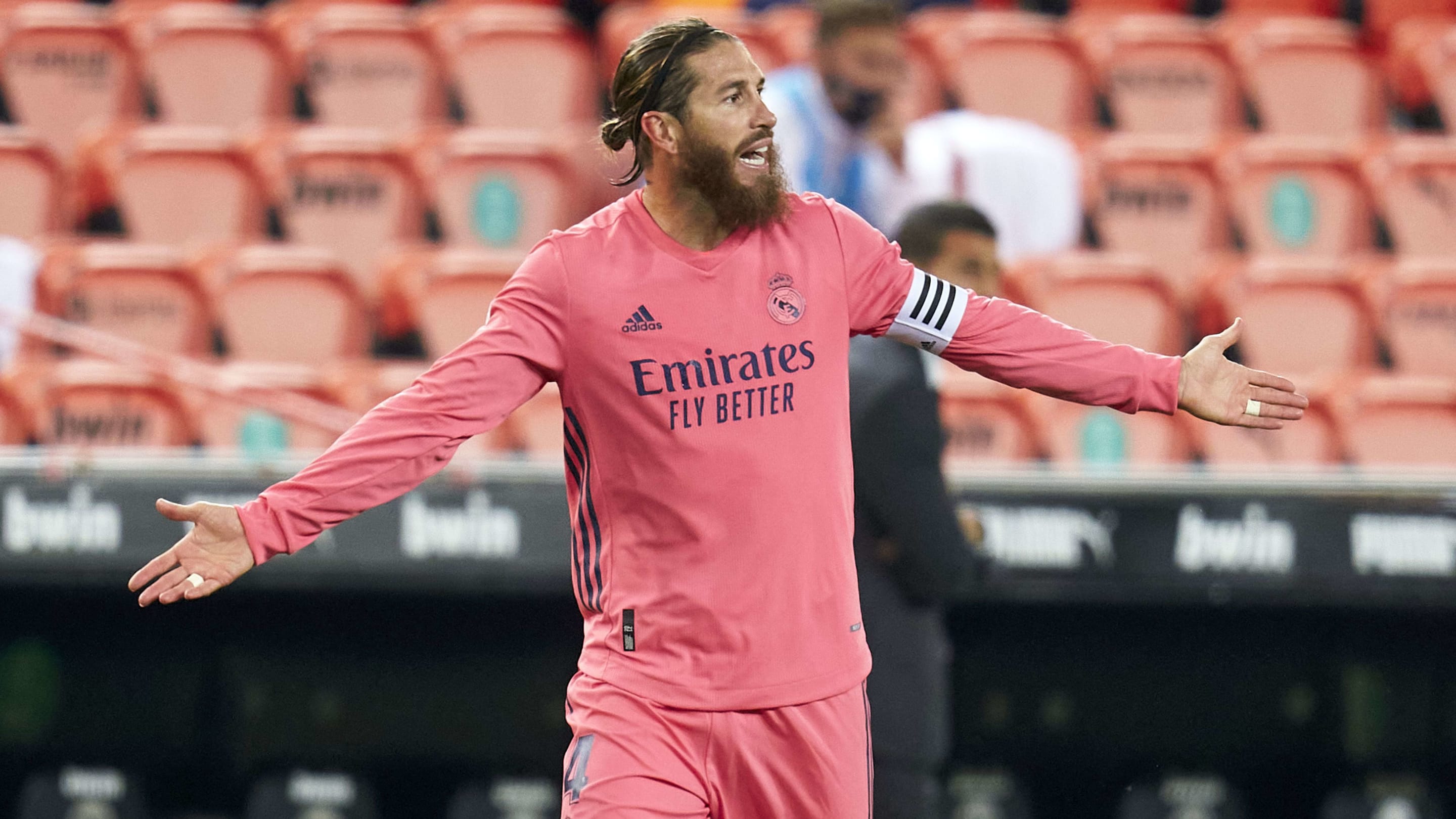 Real Madrid players held an emergency meeting on Thursday as the Spanish side’s poor form was addressed, according to reports.

AS claim that club captain Sergio Ramos was behind the meeting after Real Madrid’s 2-0 defeat to Shakhtar Donetsk in the Champions League on Tuesday.


That result has left Real staring at the prospect of exiting the competition at the group stages, with the 13-times European champions needing to beat Borussia Moenchengladbach next week in order to qualify for the next stage.

They are also fourth in La Liga having already suffered three defeats from their opening 10 games, and currently sit seven points behind the league leaders Real Sociedad.

Ramos is reported to have called the meeting with the squad, although the report claim that Zinedine Zidane didn’t attend.

According to AS, Ramos told teammates: “We are one victory away from getting through in the Champions League, we depend on ourselves and we have to give everything.


“This is Real Madrid, gentlemen. Together, we’ve come out of worse.”

Zidane is believed to have been assured that he has the support of the senior players, including Ramos, Luka Modric and Marcelo, with Modric also voicing his backing for the manager to the rest of the squad.


But there are players currently the fringes of Zidane’s plans such as Isco and Mariano who are unhappy with the French coach at present.

Eyebrows had been raised by Real Madrid president Florentino Perez’s presence at the club’s training ground on Thursday, but that was only to take his place in a squad photo.

Fri Dec 4 , 2020
Olivier Giroud has insisted he wants to remain at Stamford Bridge for the rest of the campaign but has told Frank Lampard that he wants more minutes on the pitch. The 34-year-old striker strengthened his case to start this weekend more by scoring all four goals in Chelsea’s 4-0 win […] 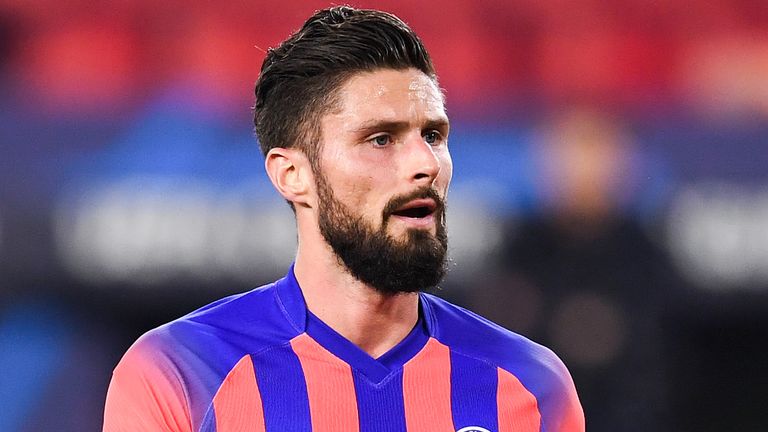