But the Bernabeu and Spain captain, 33, is said to have been rebuffed by Real Madrid chiefs after meeting president Florentino Perez to plead his case. LaSexta claim Ramos demanded: “I want the letter of freedom.”


But the reported reply from the Spanish giants was: “Real Madrid can not give up their captain.”

Real head coach Zinedine Zidane still wants the experience Ramos provides – to ensure some stability after what could be a sizeable summer shake-up of a team who only finished third in the league.

But even the possibility of Sergio Ramos leaving will be a shock to many fans at the Santiago Bernabeu.

The ex-World Cup winner has won the UEFA Champions League four times and lifted four La Liga titles in his 14 years at the Bernabeu.

Yet Spanish journalist El Chiringuito says Ramos’ future at the club is in the balance.

Sanz told El Chiringuito: “It is not clear that Sergio Ramos will continue at Real Madrid.

N’Golo Kante likely to feature against Arsenal despite knee injury

Mon May 27 , 2019
N’Golo Kante will travel to Baku with Chelsea on Monday despite picking up a knee injury over the weekend, reports say. Chelsea are refusing to give up on Kante featuring in the Europa League final against Arsenal on Wednesday. When Kante pulled up in training on Saturday, the initial fears […] 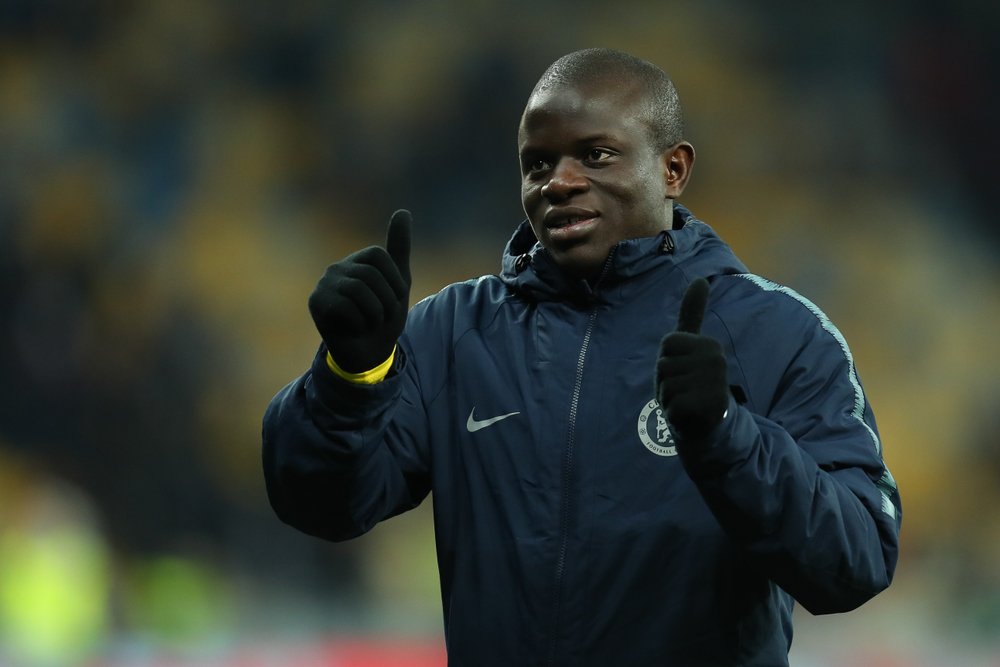